Day Three of Shaky Knees was by far the most crowded of any of the festival days, featuring large crowds rolling in earlier in the day and staying through the headliner. Leah Wellbaum, the lead singer of Slothrust, the band who plays the theme song of hit Hulu show “You’re the Worst,” sang quite a few sensual tracks.  Electric Guest, electronic falsetto groovers behind “This Head I Hold,” brought out a T-shirt cannon, but lead singer Asa Taccone, with a laugh, said the band could only fire out two or it would be a financial loss for them. Indeed, they only fired out two. Grouplove, donning matching leather jackets, put on a fiery performance to remember.

Calpurnia, featuring “Stranger Things” star Finn Wolfhard, played a whopping four cover songs at least, unusual for an original band at a festival. Covers included Nirvana, Pixies, Weezer and The Beatles, but those songs left the crowd longing for more Calpurnia tunes. Later in the evening, emotional pop artist Maggie Rogers took the stage right as the sun was setting. “So much of this music I wrote with this color palette in mind, just before the sun goes down” she said, noting the sky. “And I’ve never gotten to play a show while seeing it until now.”

The day wrapped up with Tame Impala, who said that Shaky Knees was the first festival they headlined a few years ago. They were back again, and had a trip multi-colored laser show and video projection. “Tonight has blown it out of the water again,” said Tame Impala’s Kevin Parker. 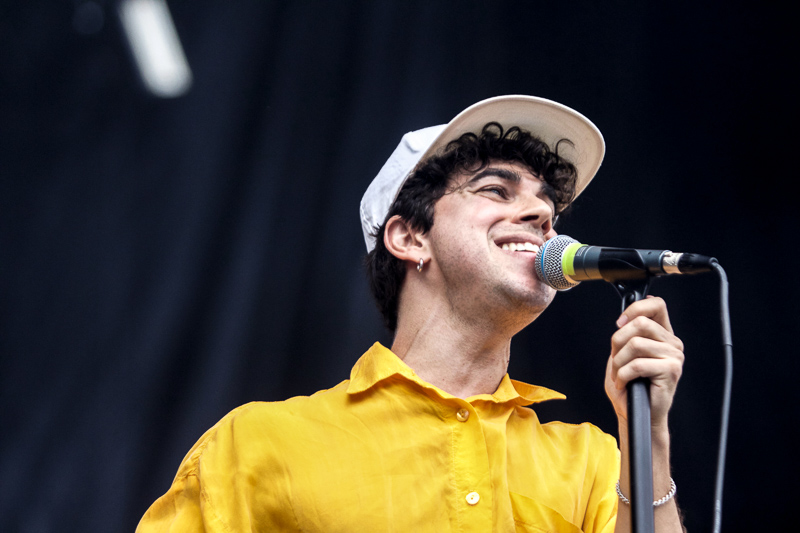 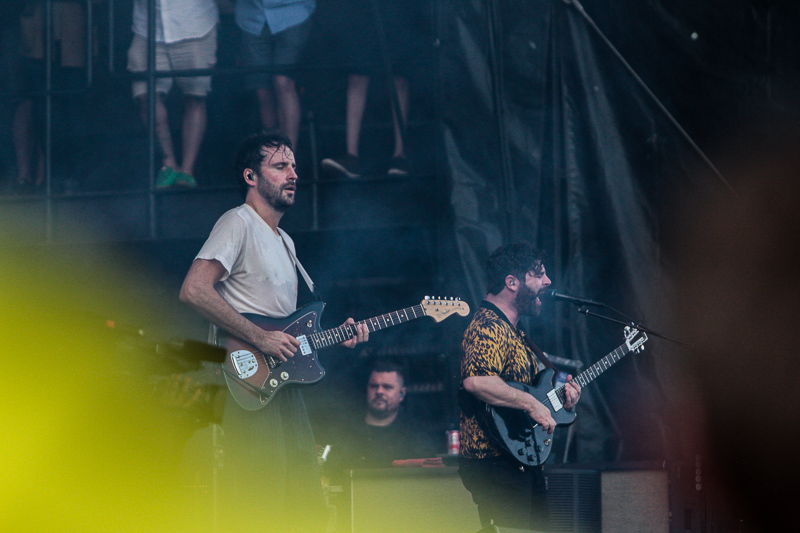 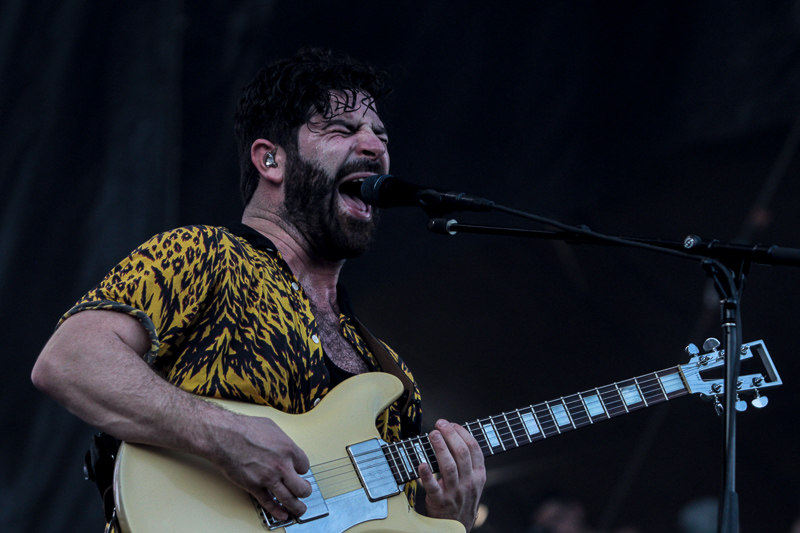 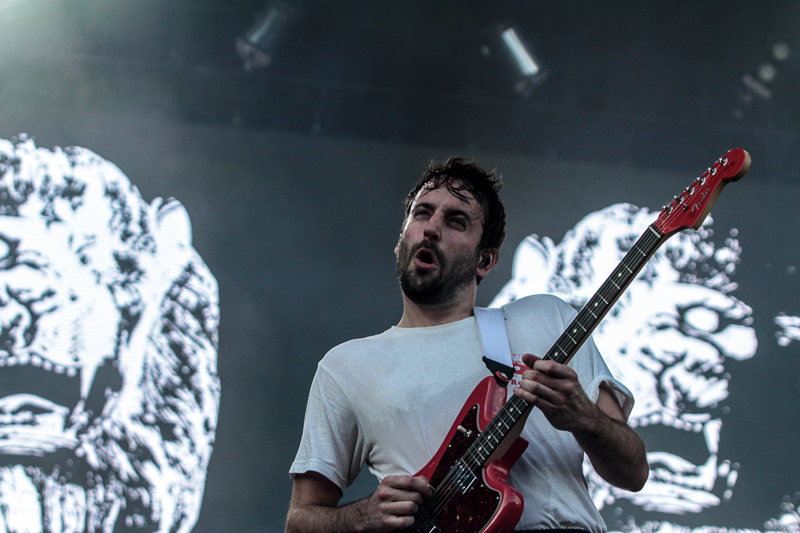 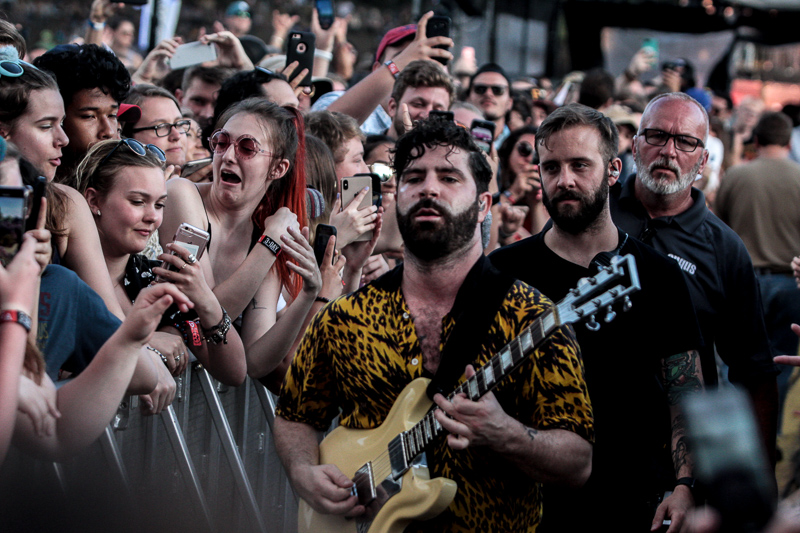 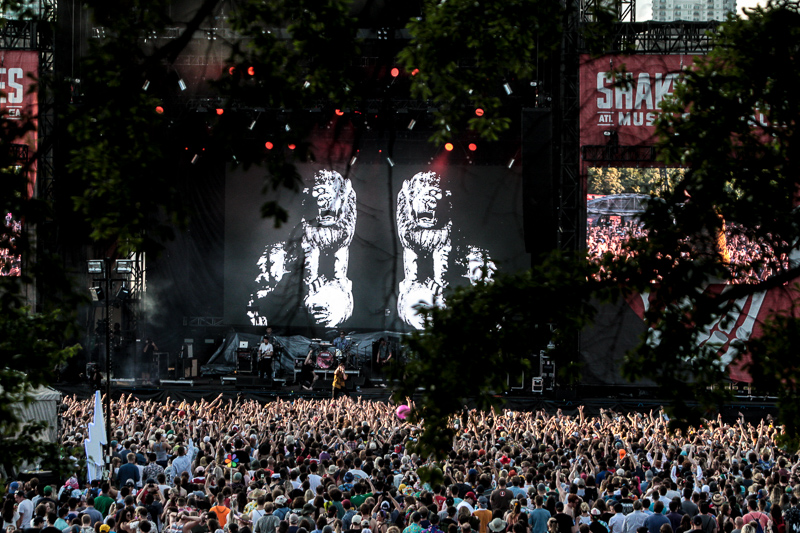 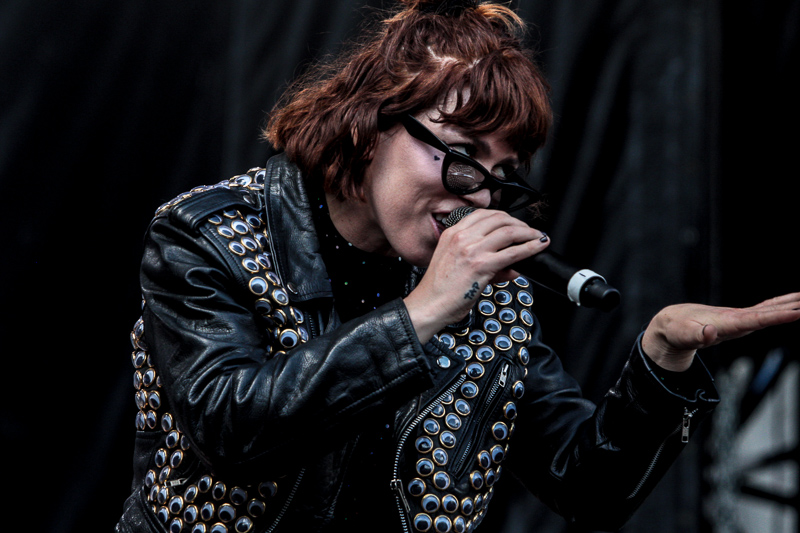 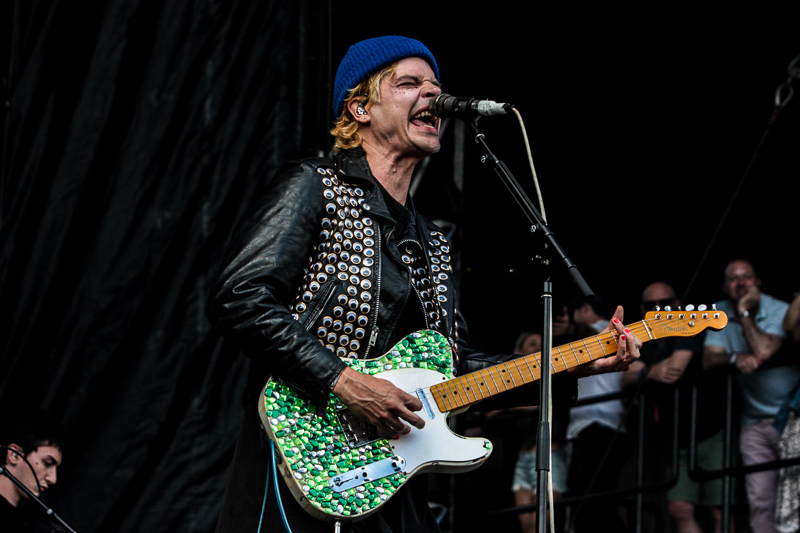 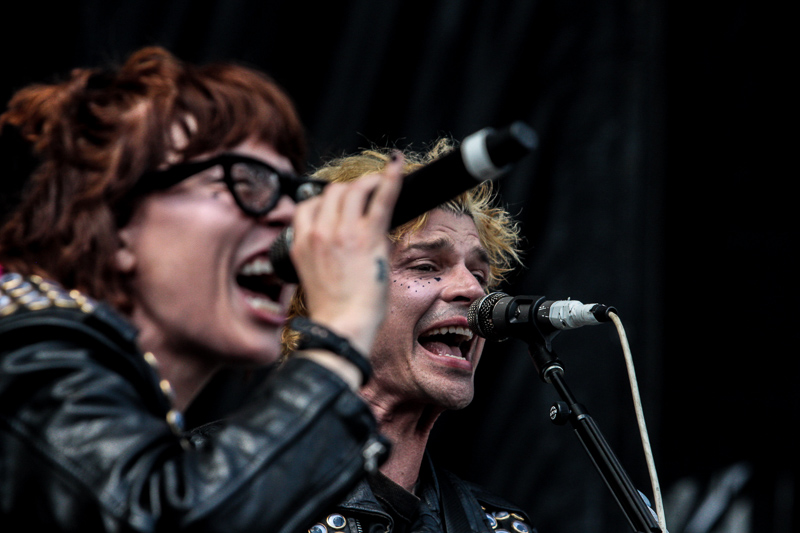 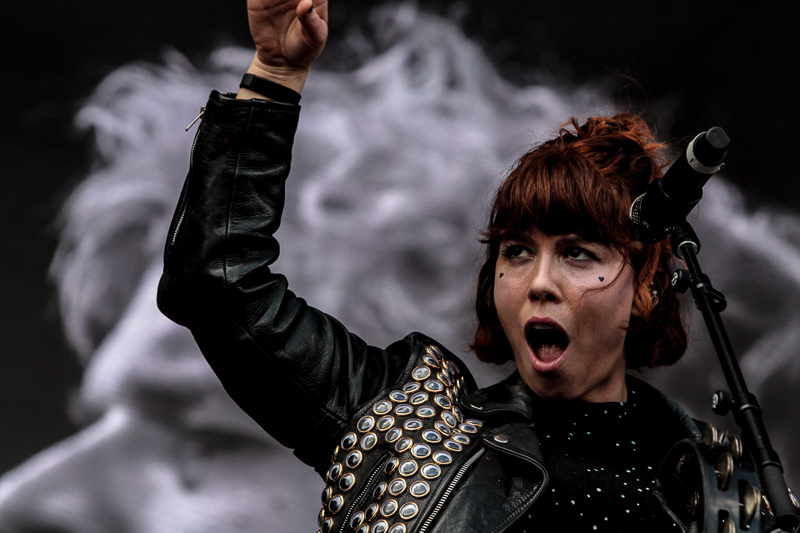 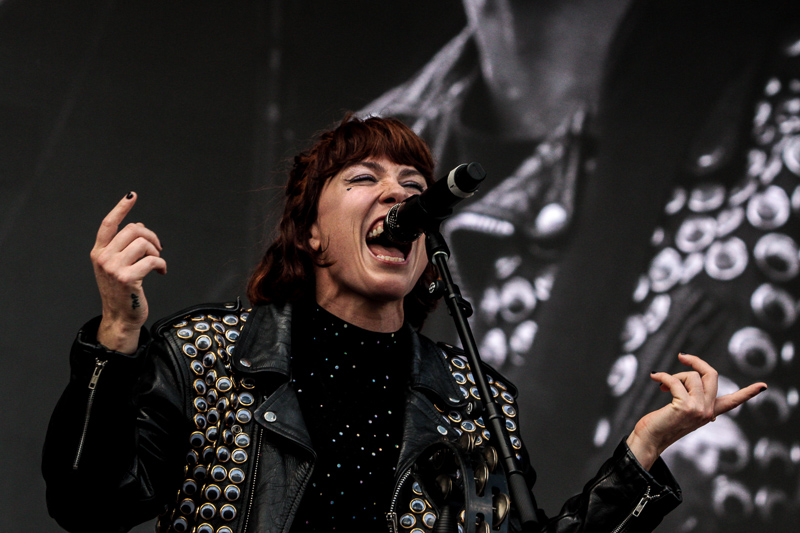 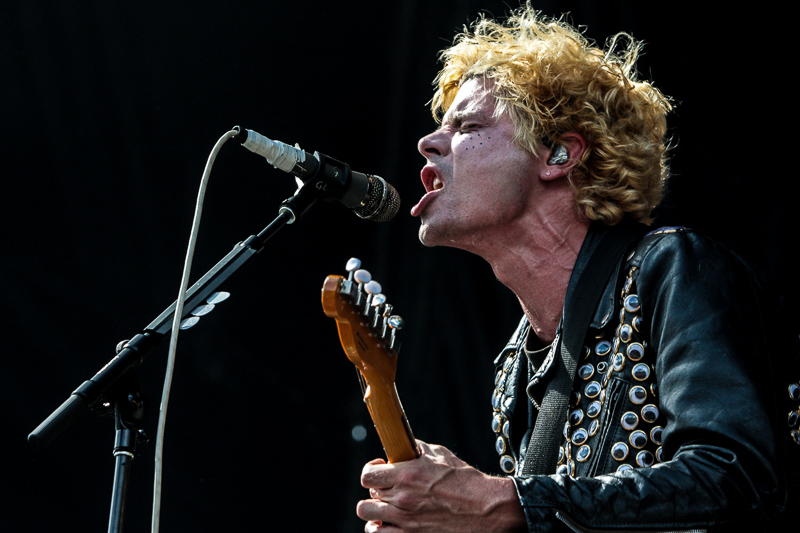 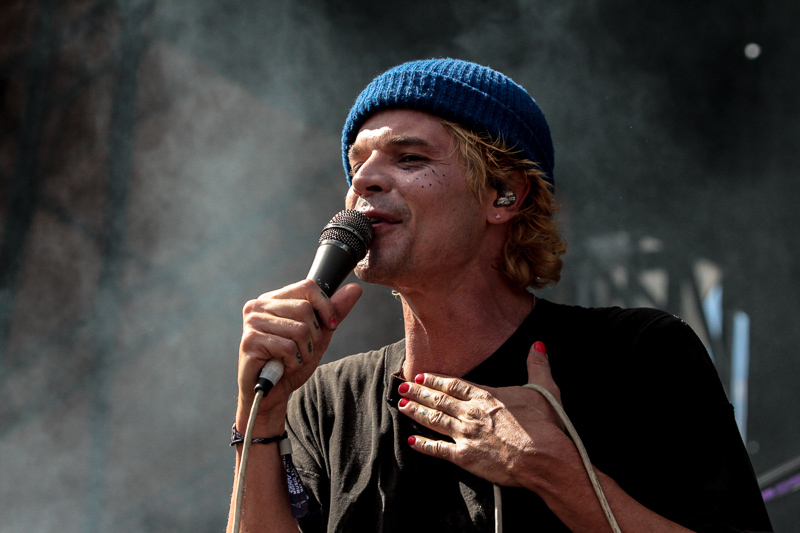 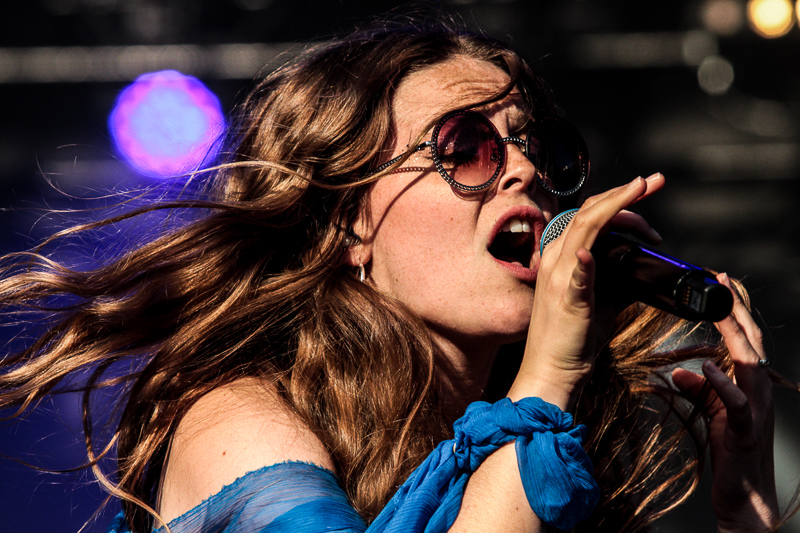 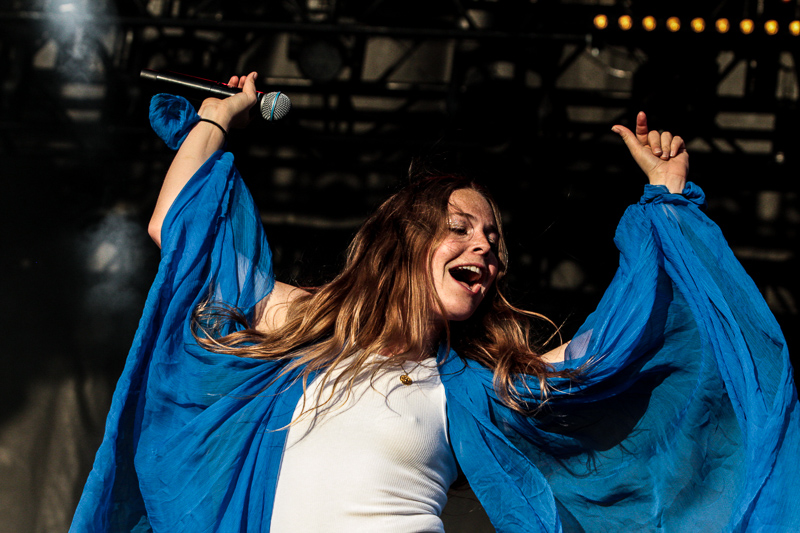 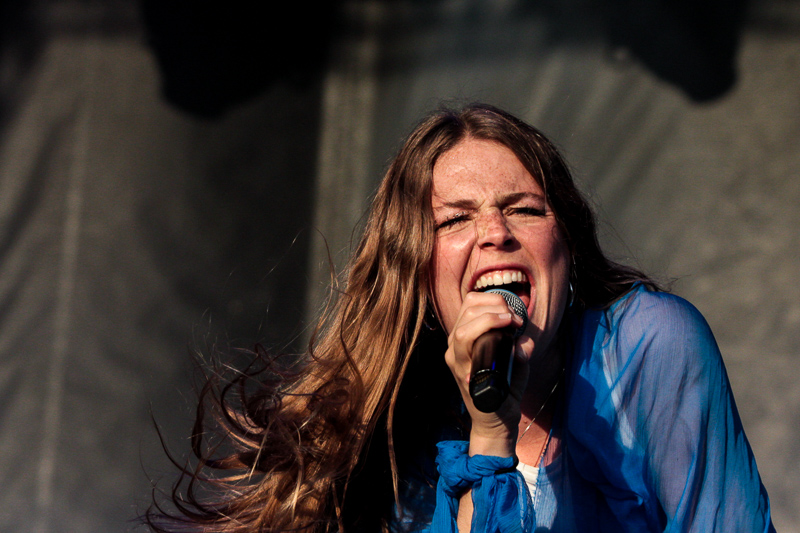 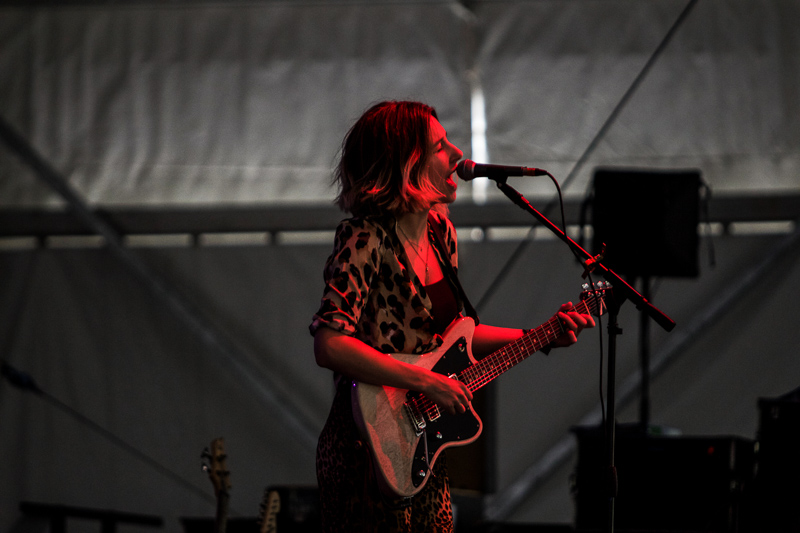 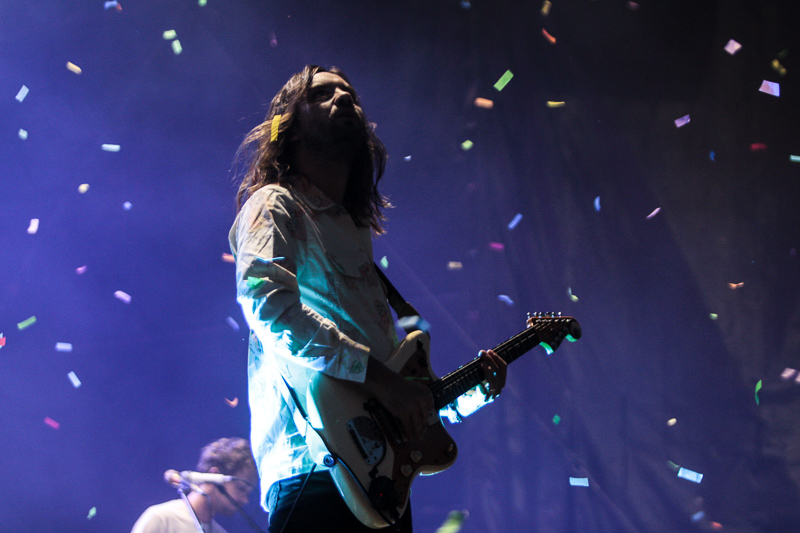 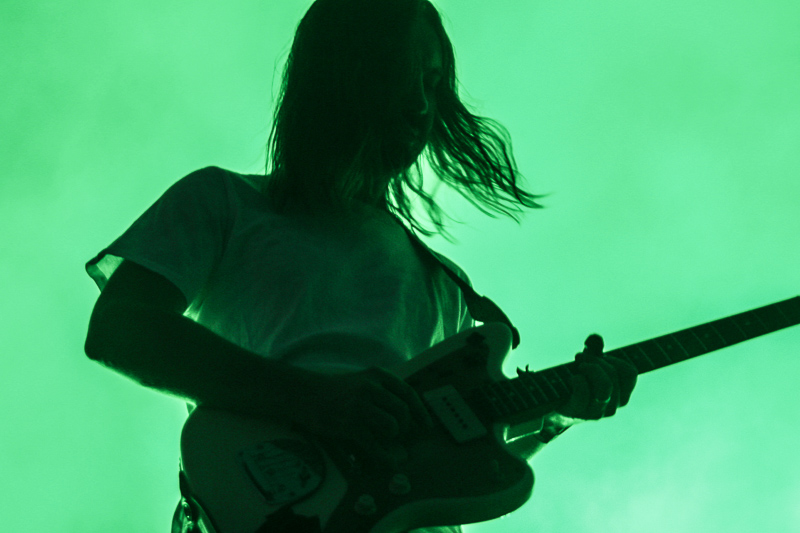 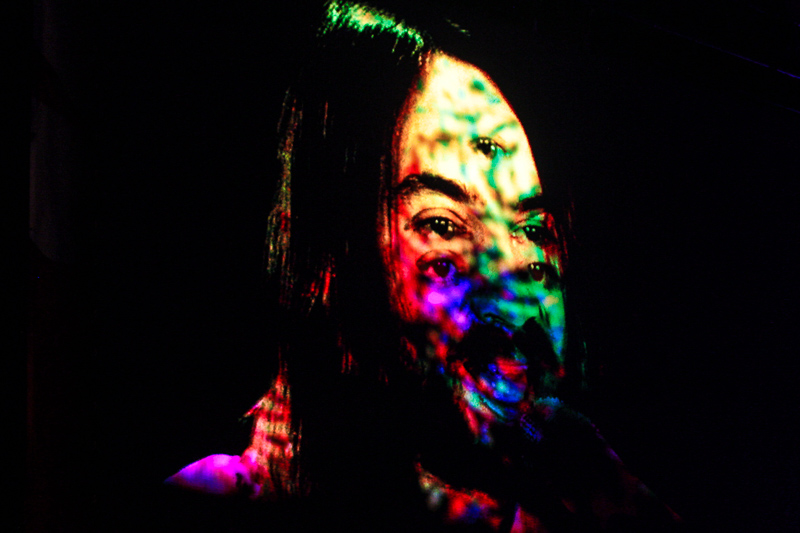 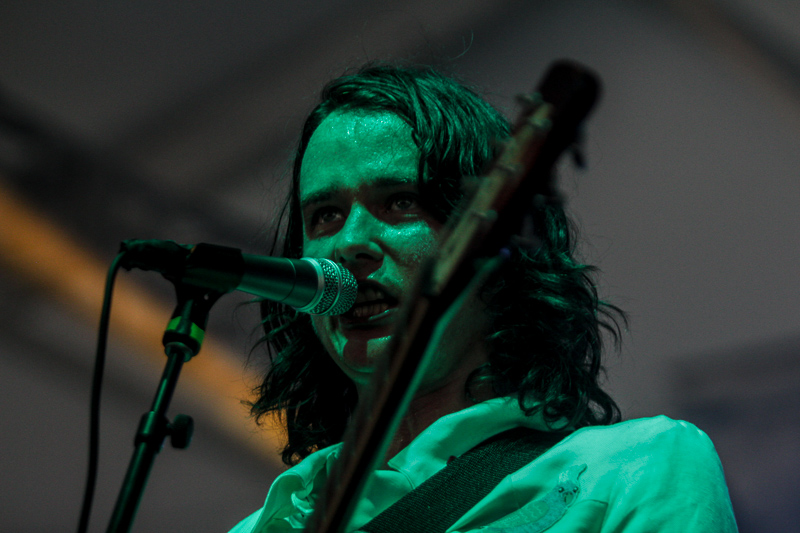