Day Two of Shaky Knees threatened rain, but it only came in a slight drizzle during Natalie Prass’s early afternoon set during which she wore a pink raincoat and finally just before Cage the Elephant took the stage during a set that was moved back because of the looming thunderstorms.

Jade Bird, with her white acoustic guitar, got the crowd going wild by starting out with her radio hit track “Uh Huh,” and Bad Books, which shares members of Manchester Orchestra, performed for the first time in six years.

Jim James donned red heart-shaped sunglasses, with another pair of black heart-shaped sunglasses tucked into his shirt. And Pedro the Lion got a little existential in between songs with comments about the surrounding Criminal Records stage trees as “our subconscious.” Soccer Mommy, in pigtails, got pretty emotional at that same stage.

Japanese Breakfast delivered one of the best sets of the day for a show they dubbed as “their best ever in Atlanta.” And the night was topped off with a fiery show by Cage the Elephant (there was literal stage pyro, even in the rain), during which lead singer Matt Shultz delivered an explosive show with wild dance moves, mic stand holding and loogie hocking (yes, you heard me right). 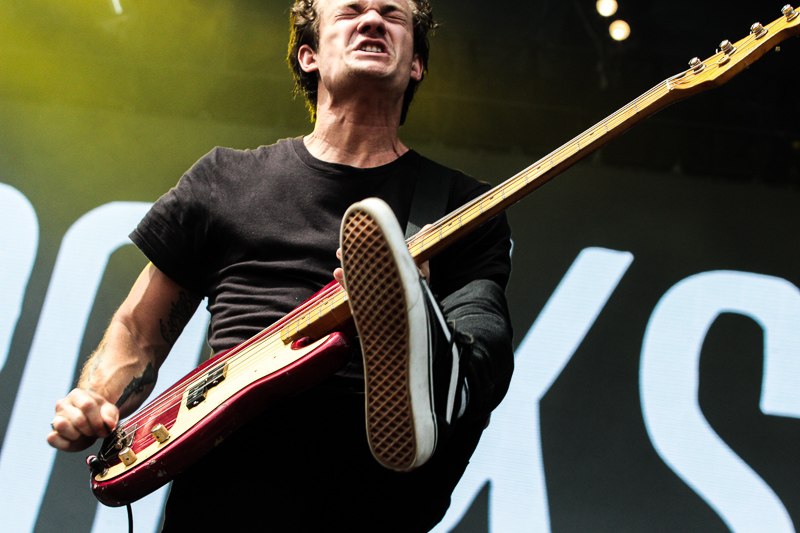 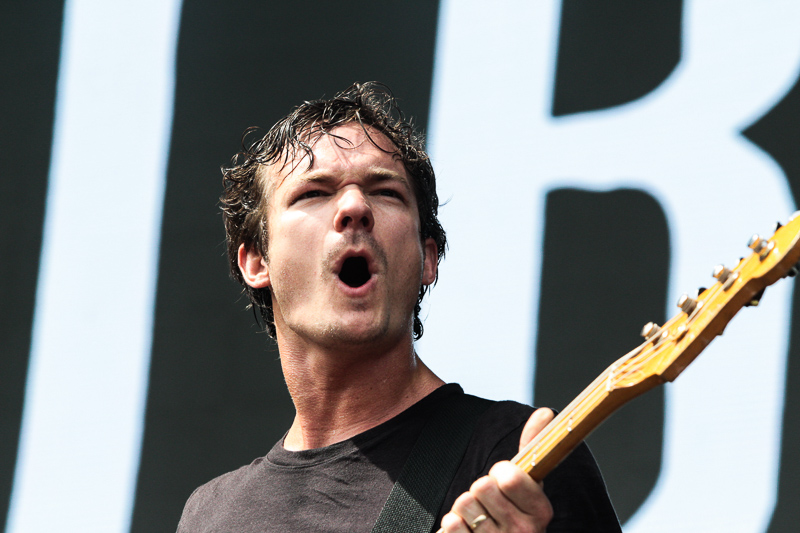 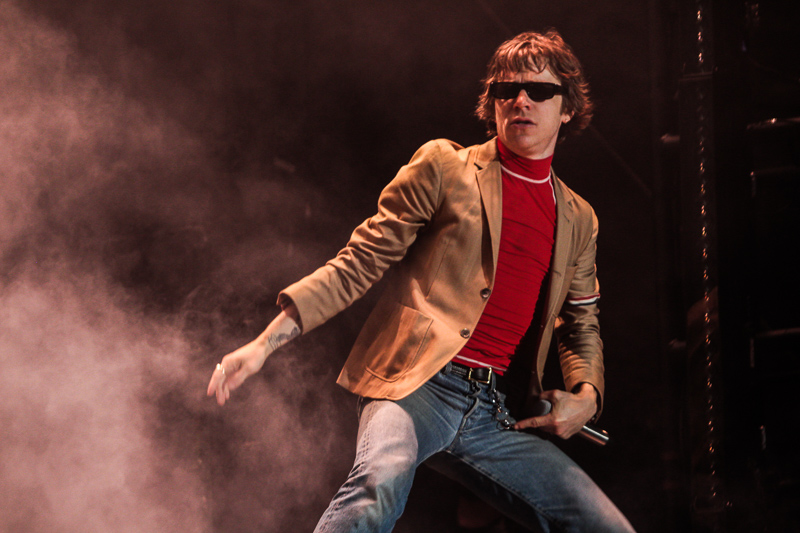 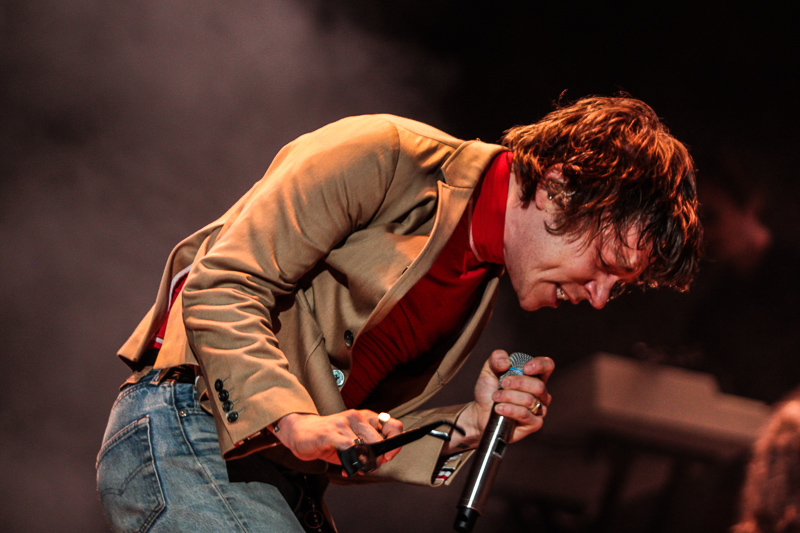 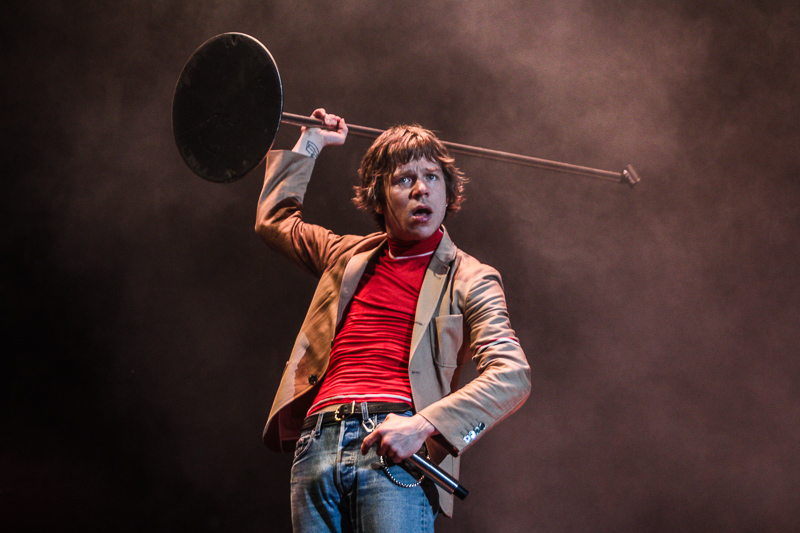 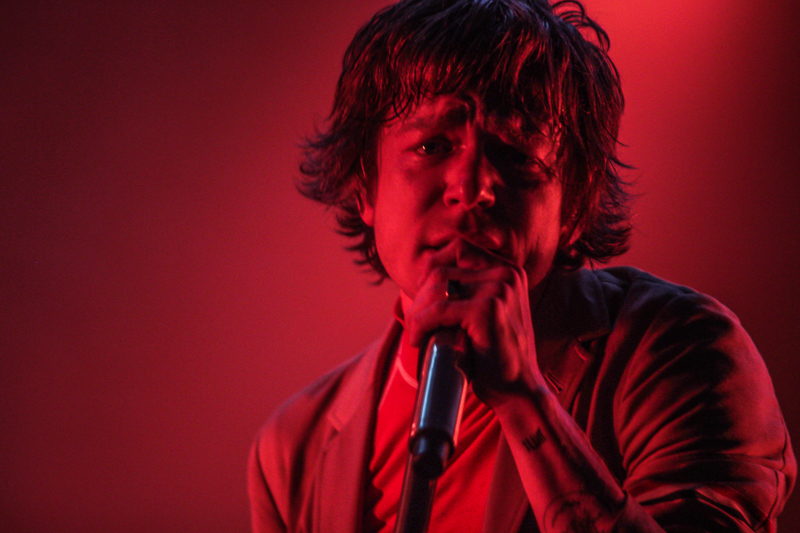 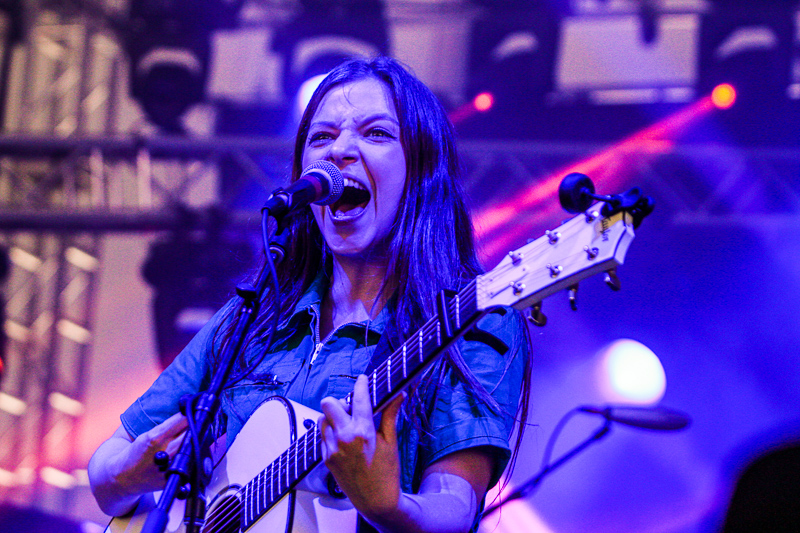 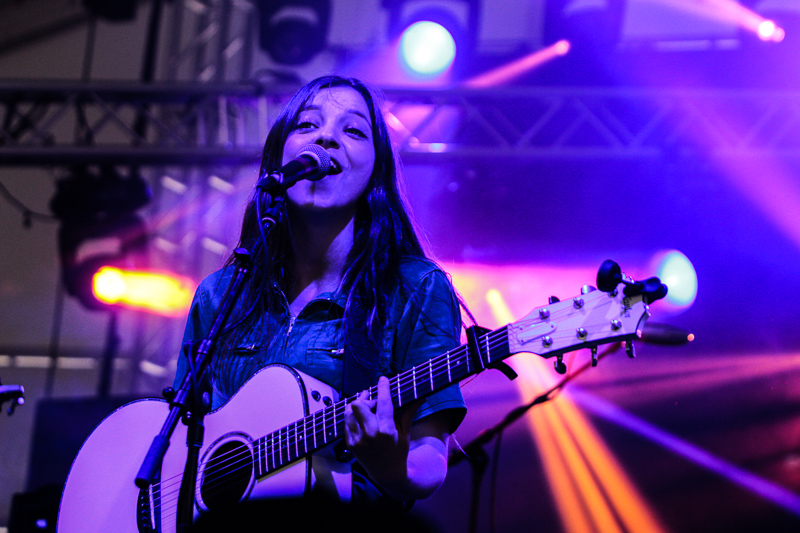 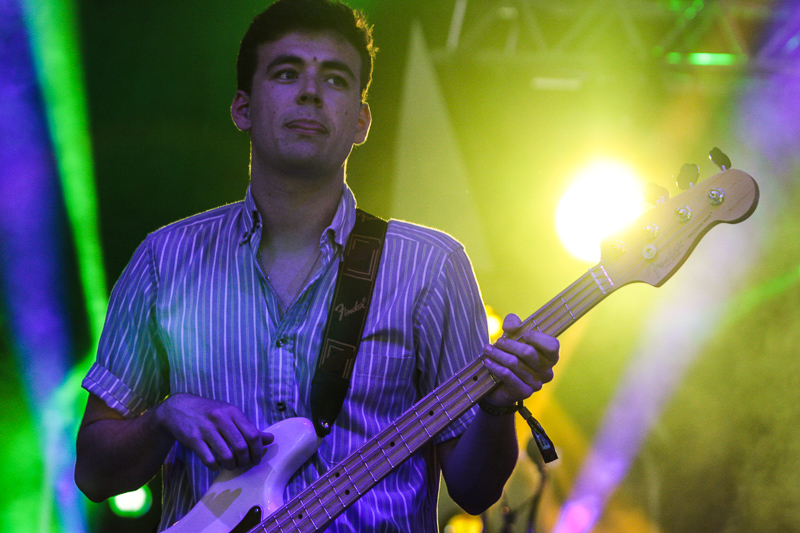 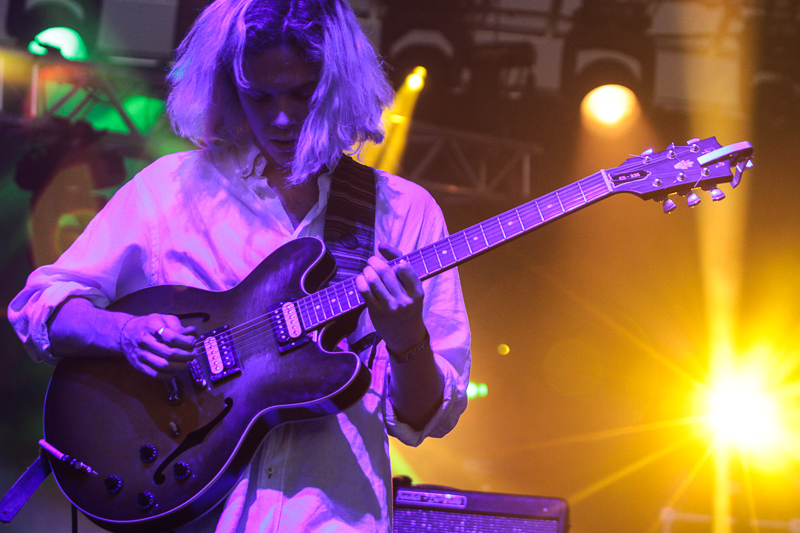 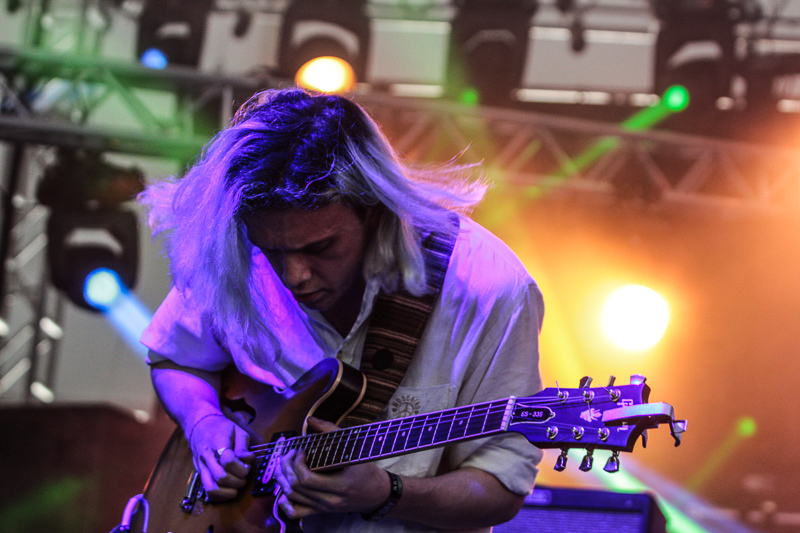 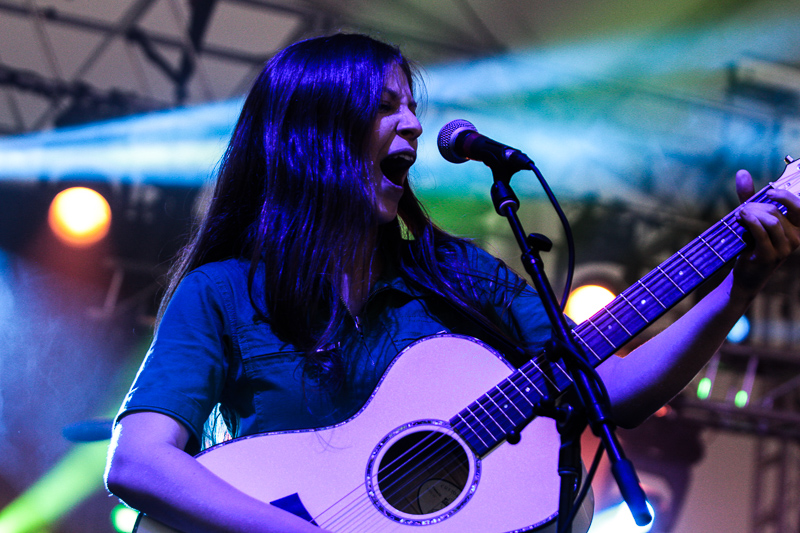 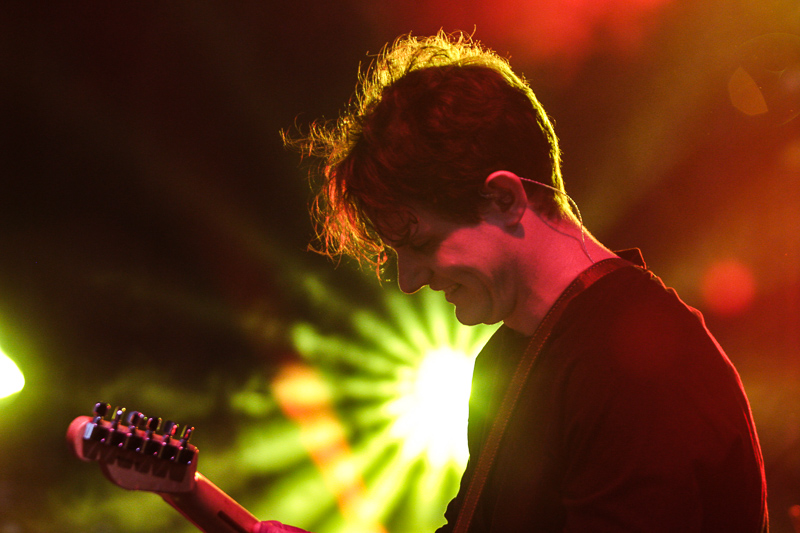 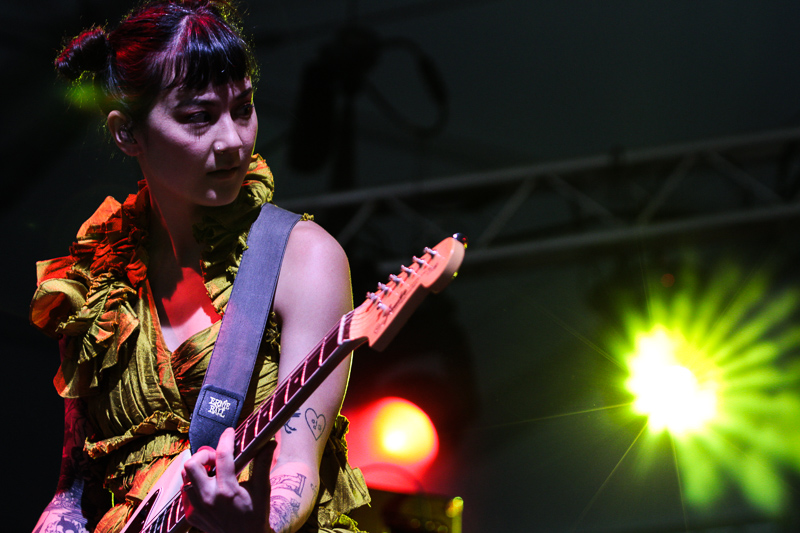 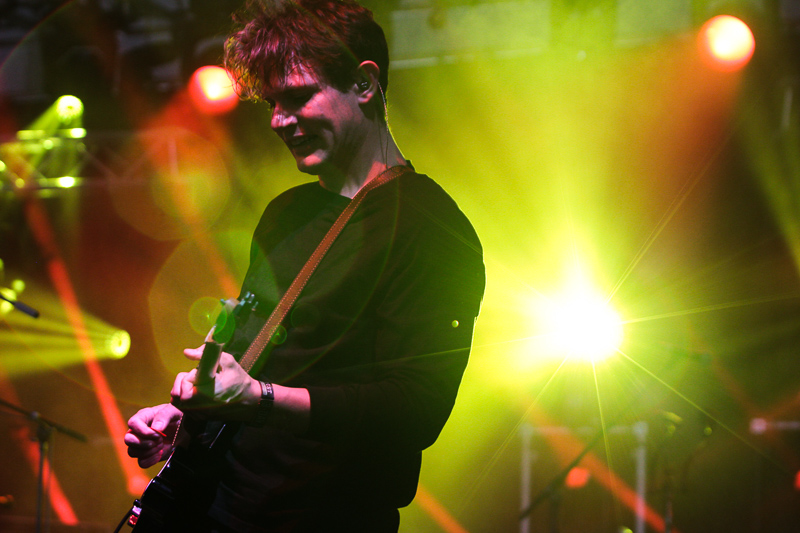 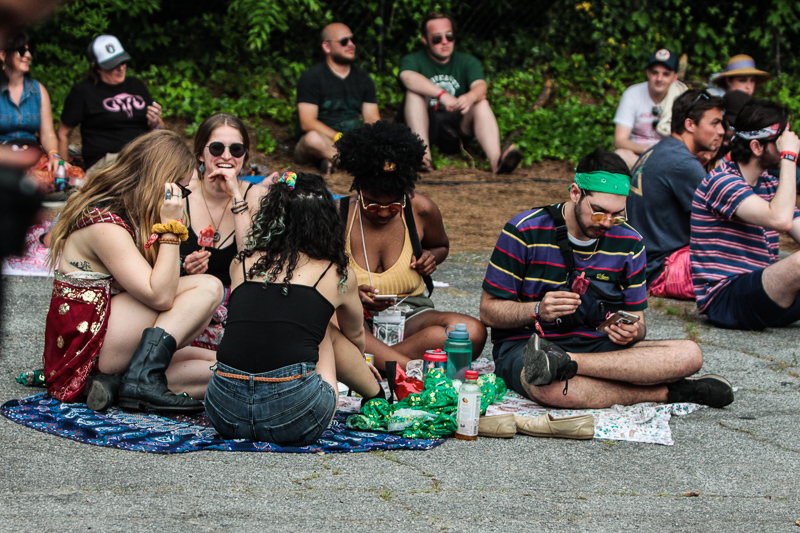 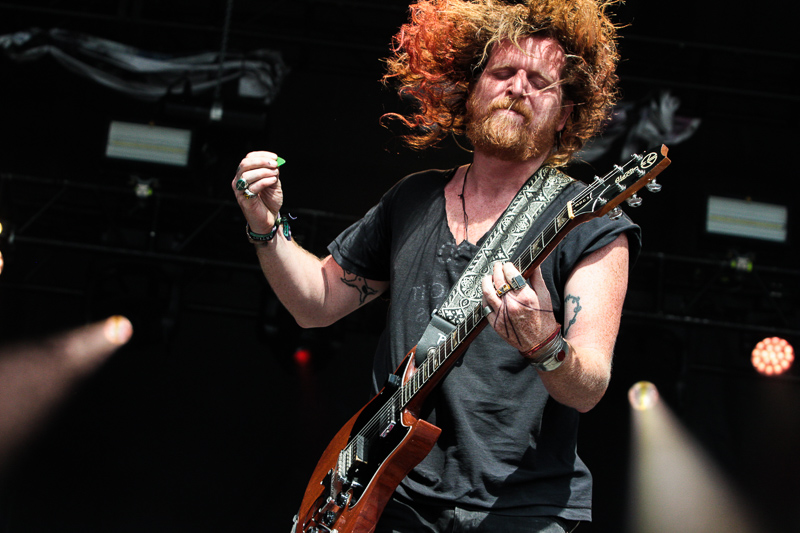 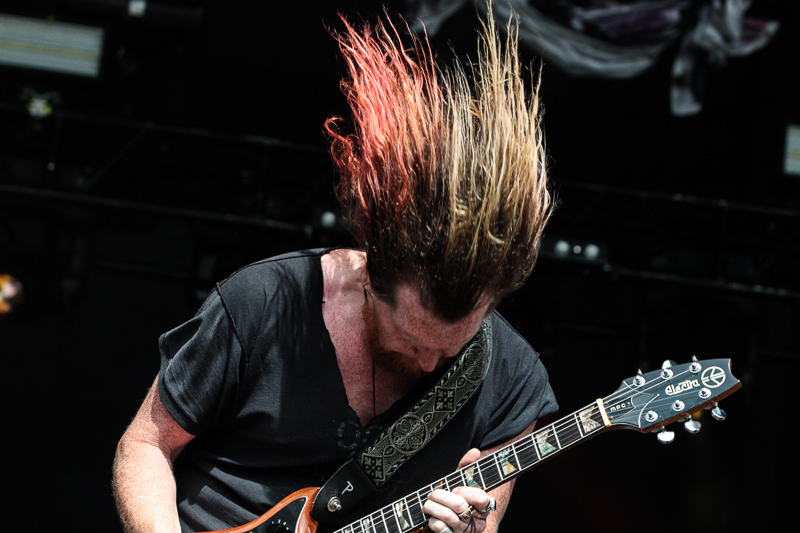 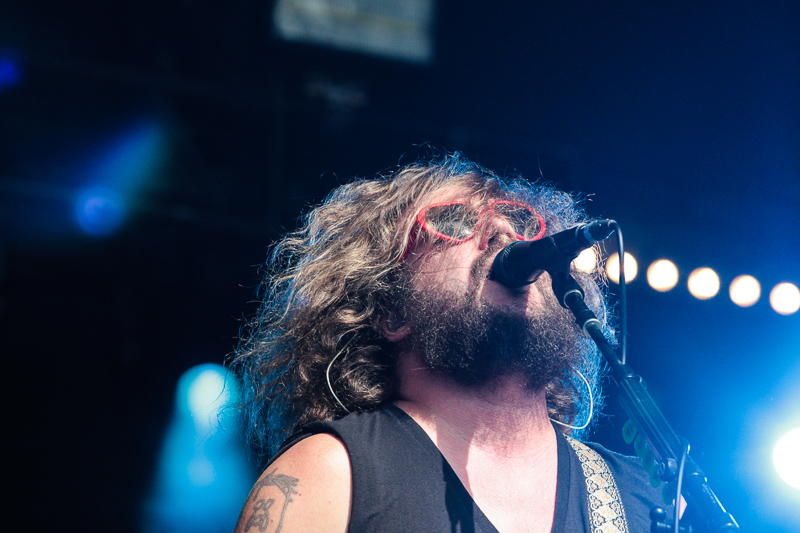 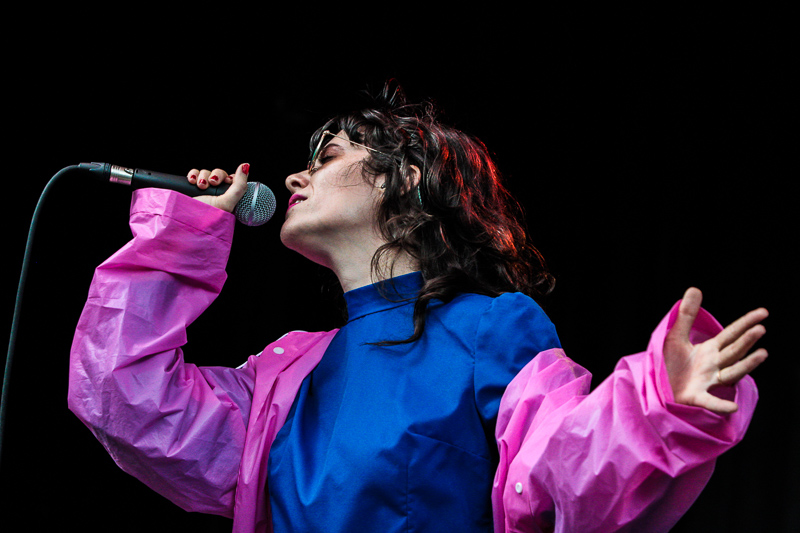 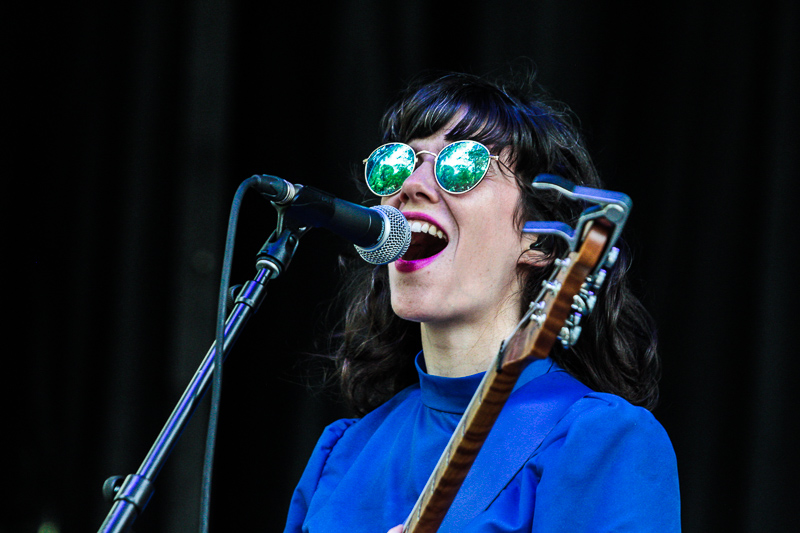 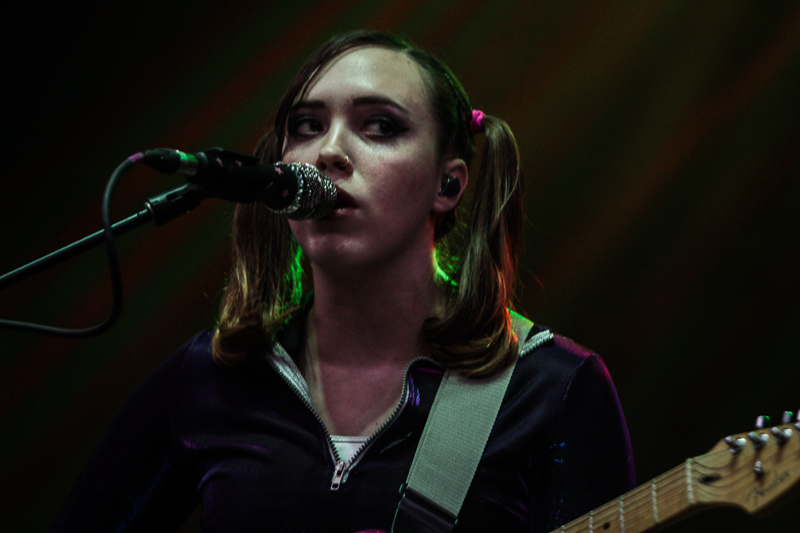 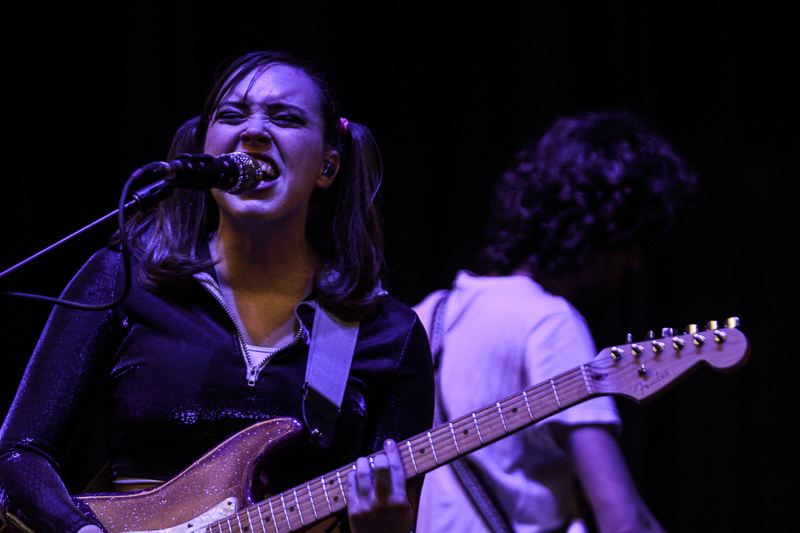