Tyler, The Creator Announces New Album IGOR for May 2019 Release

The latest album from Tyler, The Creator will be released May 17th of this year. All songs from IGOR are said to be produced, written, and arranged by him. He teased two tracks off the album, in short themed clips, cryptically titled with no name, which seem to stay true to his commonly known “out of the box” musical style.

Tyler, The Creator talked about some of his goals following his last full length album, Flower Boy, released in 2017. “I mean, I’ve been trying to get on the radio. I haven’t been super successful with that, but that time will come. If it’s not the next album, then it’s the three after that… It’s still a piece of me that not only wants to be on the radio, but it’s probably some 11-year-old in the middle of fucking nowhere who might hear a song, look me up, get introduced to a whole world — and that could change everything he’s into for the rest of his life.” With a single yet to be released, we’ll see if this album IGOR changes that for him. For many artists, radio is a catalyst to their music becoming heard and even more widespread. Radio recognition creates opportunities but, many artists don’t want to stifle their creativity by producing songs solely focused on what will be popular mainstream.

In between albums, Tyler, The Creator has released the tracks: OKRA, 435, Peach Fuzz, Lights On and an EP Music Inspired by Illumination & Dr. Seuss’ The Grinch. His album Flower Boy, was ranked highly on our top 50 best albums of 2017 list. Flower Boy, responsible for Grammy recognition, was also a turning point in Tyler, The Creator’s musical style. Featuring artists like ASAP Rocky, Frank Ocean, Lil Wayne, Estelle and Jaden Smith, it identified with its album title in portraying a sense of optimism, lightheartedness, and spontaneity. 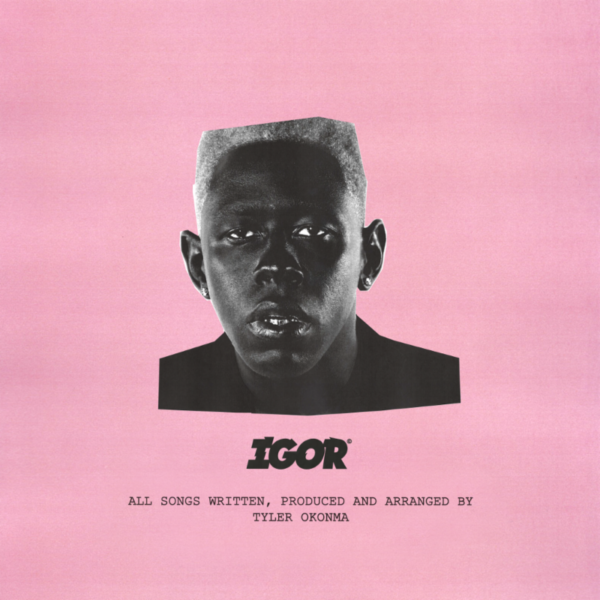 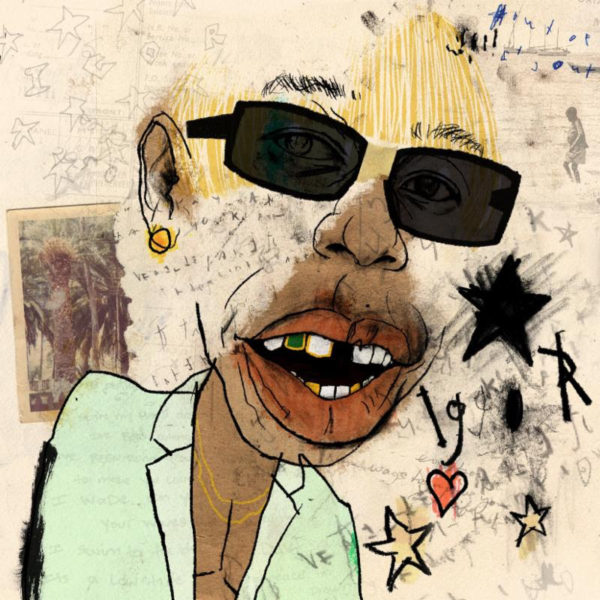