Jónsi and Carl Michael von Hausswolff have collaborated on an artistic and highly unique album, Dark Morph set to release on May 10 via Krunk (Sigur Ros label) and on vinyl via the Vinyl Factory. You can pre-order the album now. The music came to life last summer onboard the research vessel Dardanella in the seas around Fiji. The two focused on hydrophone and field recordings, sampled and manipulated during a trip driven by artistic exchange and collaboration.

Jónsi and Carl Michael recorded humpback whales in Tonga, bats in Fiji, and strange murmurations of shrimp in the waters between the dark morph’ of the islands. The album was assembled and mixed in Jamaica and has a bizarre, underwater and dark tone. The song leads you deeper down into the sea as you become one with whales. It’s almost like you are right next to the whales and creatures as they cry out and communicate. There is a hollow and odd sense of being so close to something much bigger. The eclectic sound is nothing short of genius. 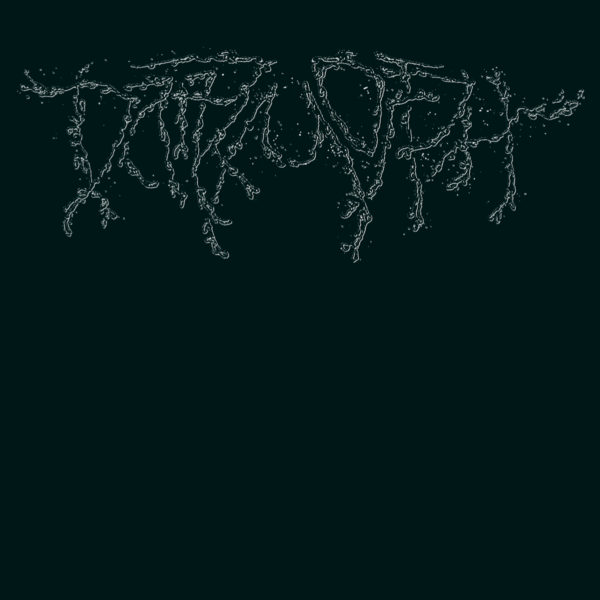 The visual artist von Hausswolff states, “While we were on the boat I started to take the recordings, manipulate them and mutate them into drones or other types of musical functions-so we could use the sounds as instruments for building compositions. We decided, ‘Let’s try not to have them sounding too much like real sounds, let’s turn them into something else.’ When I had done some drones, some long tones out of a bird or something, I gave it to Jónsi and he started to peel off certain types of melodious things, and then play it to me. And then we started to just throw the ball back and forth,”

Sound artist and member of Sigur Ros, Jónsi and Carl Michael will play a live concert in Venice as part of the Biennale to coincide with the release of Dark Morph on May 10. There will also be a gallery installation work in the Ocean Space at this year’s Venice Biennale.