Metric Live at the Hollywood Palladium

“I love the Palladium! This is so fun!” Metric singer Emily Haines squealed in excitement, feeding off the crowd’s energy. Cohorts of all types graced the Palladium on a chilly Wednesday night, and it soon became clear that the room was filled with die-hard fans. While the band performed the majority of songs off their recent release, Art of Doubt, fans sang along to every word of “classics” like “Twilight Galaxy” and “Gimme Sympathy.” 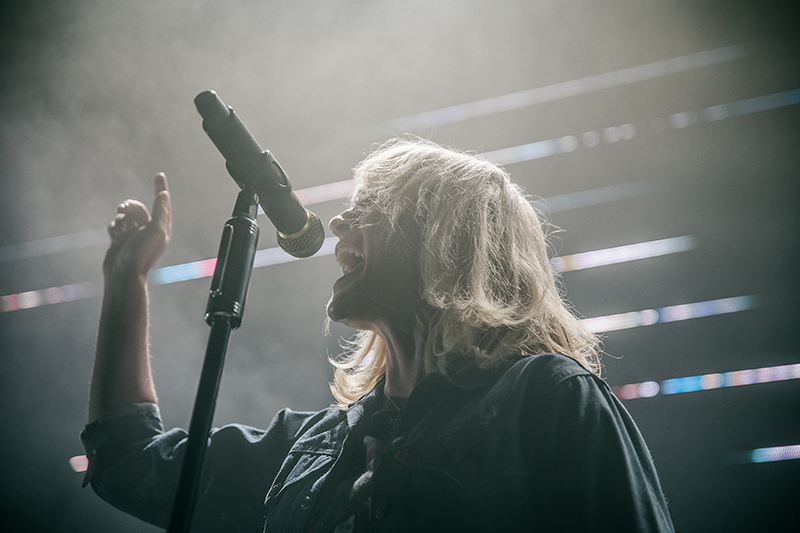 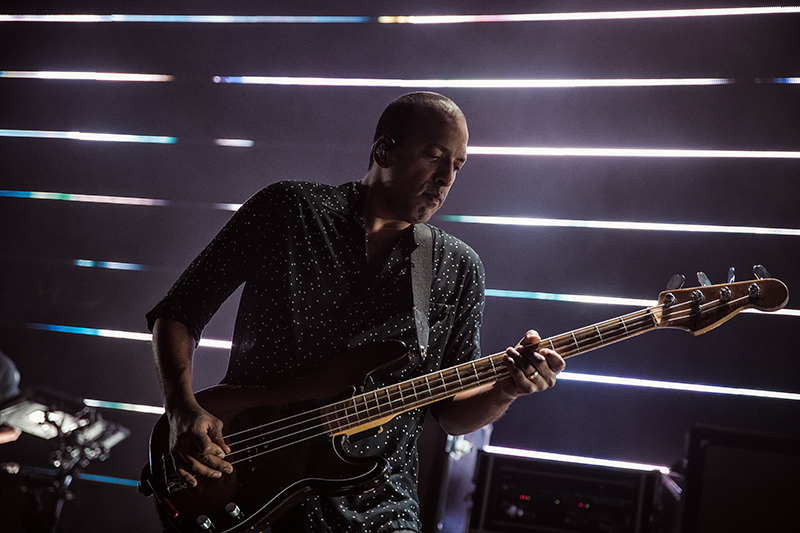 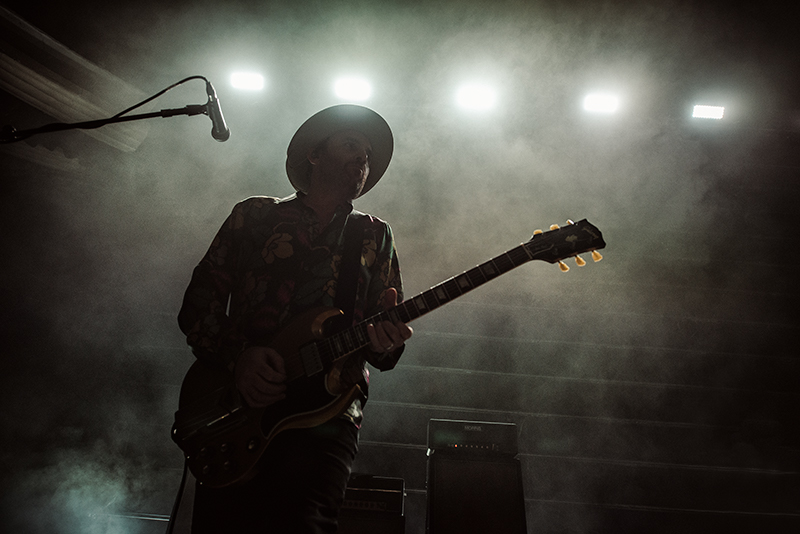 Highlights included a hair-raising build-up to a screeching guitar outro in their performance of “Twilight Galaxy.” The wall of horizontal, linear lights flashed spectacularly, matching the sounds. The crowd took it all in as Haines brought such a contagious amount of energy to the stage as she bounced around. In “No Lights on The Horizon,” their soft, Beach House-esque side came forward as the crowd was bathed in pink light while the dreamy sound and strong drum beat washed over them. Another new song, “Risk” shared a glimmer of krautrock while channeling ’80s pop sounds. 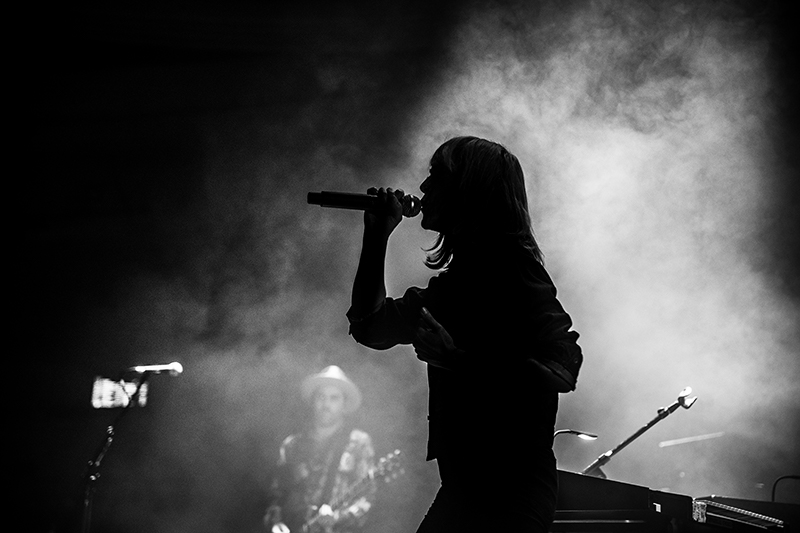 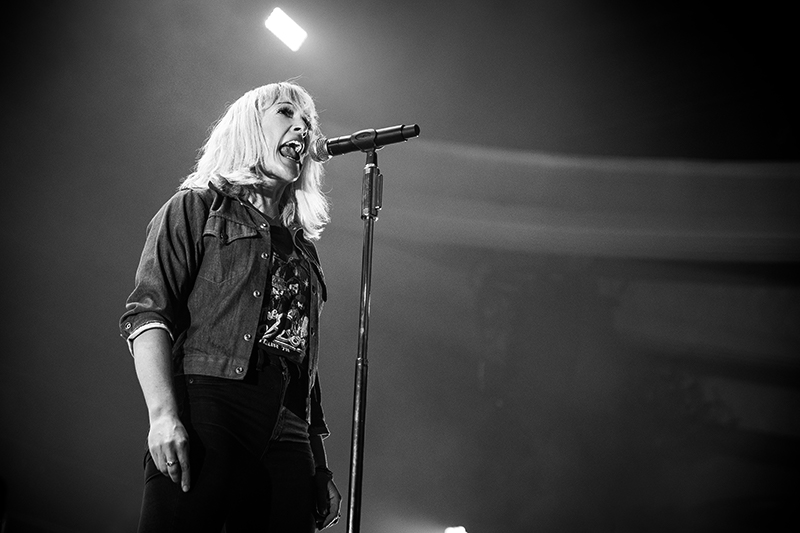 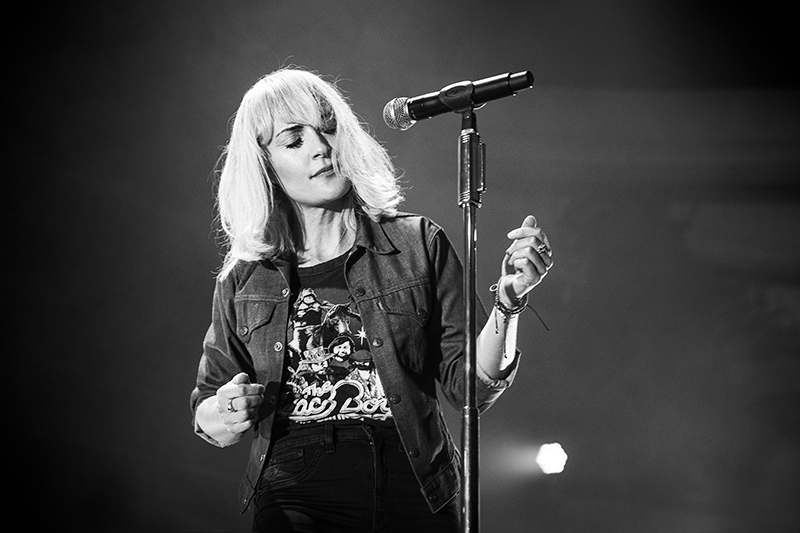 “This is the time travel section of the set,” Haines declared before asking the crowd to vote on having them play either “Dead Disco” or “Gimme Sympathy.” The latter won by a landslide of cheers, but Haines said, “fuck it, I’m gonna play go disco,” taking everyone on a time travel bender, which no one seemed to mind. 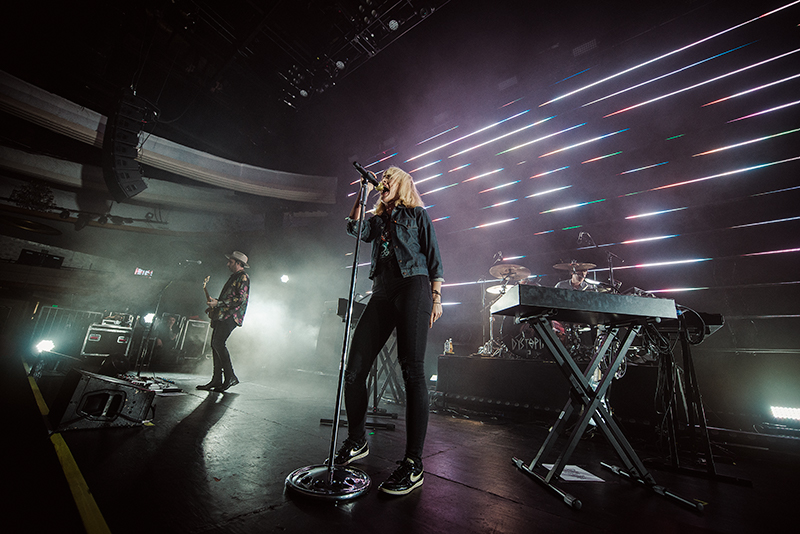 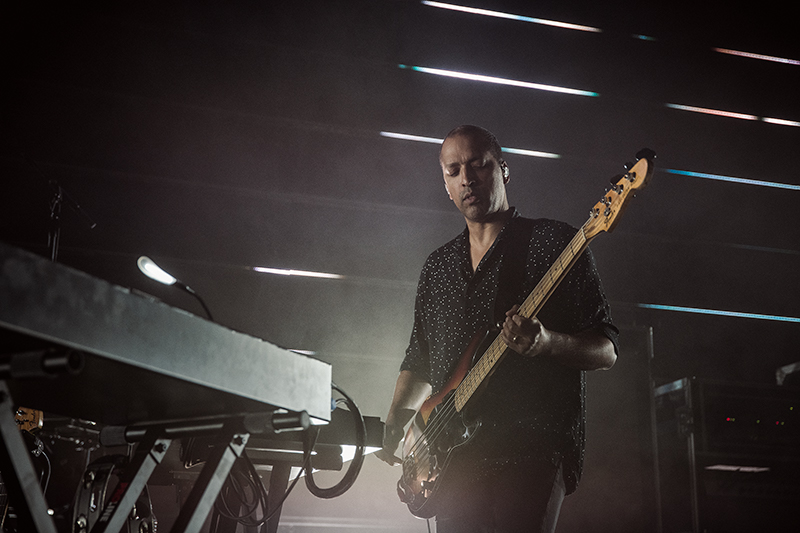 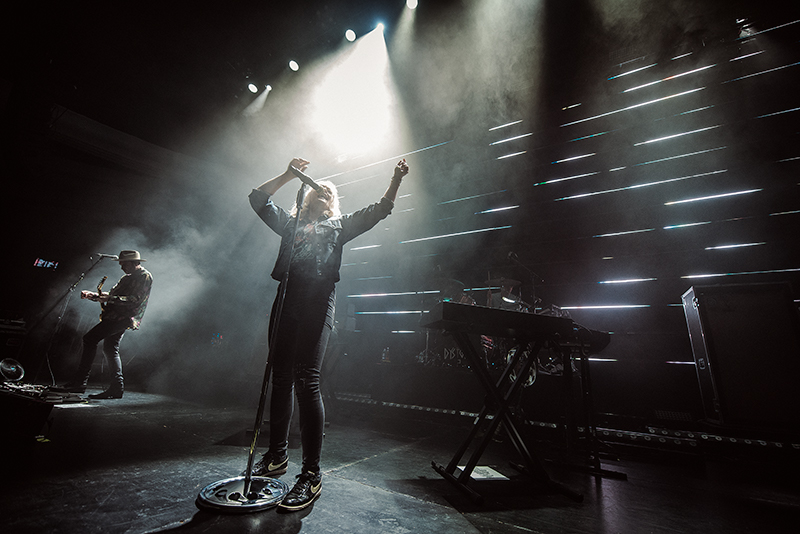 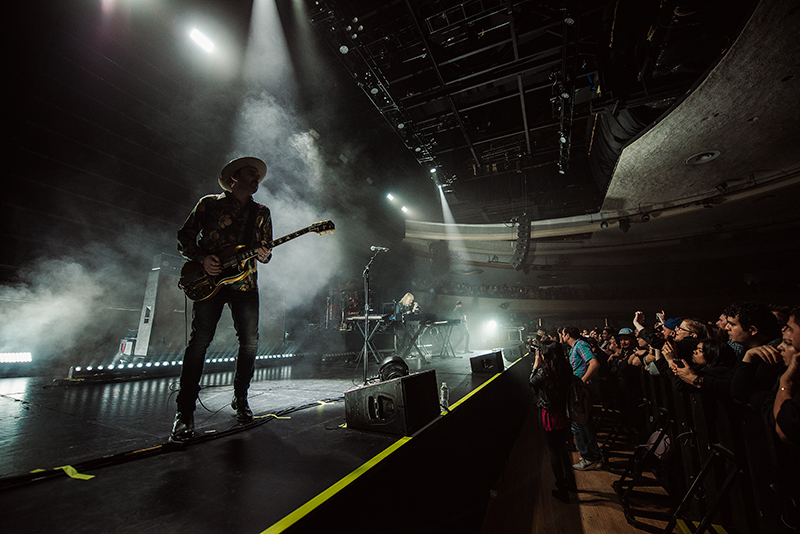 Their three-song encore saw that the crowd stuck around, as they briefly exited the stage before coming back with a performance of the opening track off Art of Doubt, “Dark Saturday,” a heavy-hitting pop song that had the crowd nodding along. Closing with “Help I’m Alive” gave the crowd a newfound energy as they danced along to the expertly-crafted song with that catchy sixteenth-note snare drum beat. Metric, who are currently on tour, were supported by Mexican rock band Zoé and fellow Canadians July Talk. 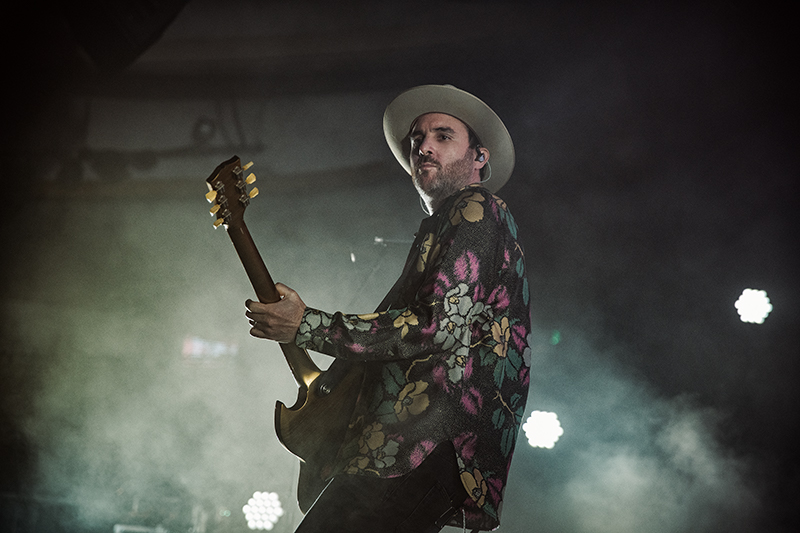 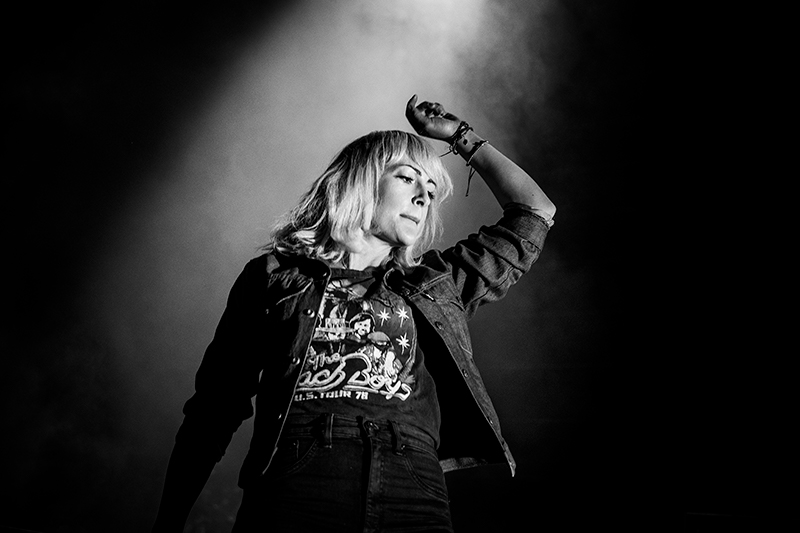 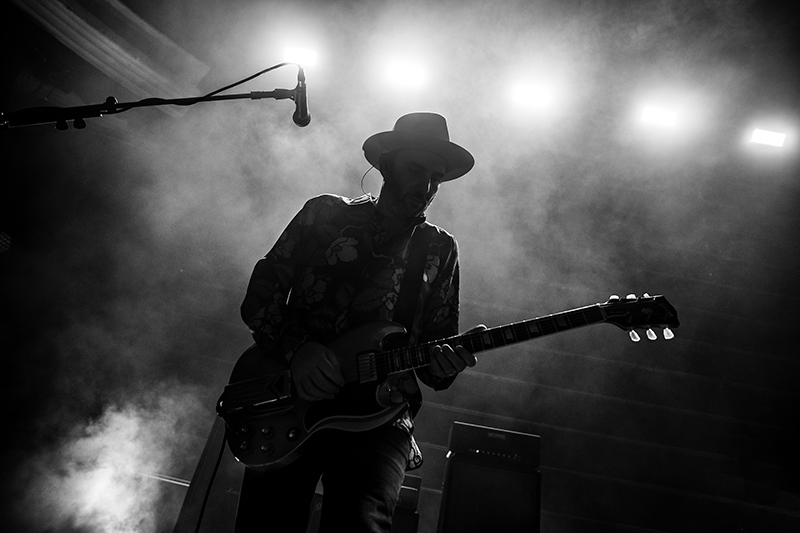