The indie-rock band Black Mountain has announced the release of their fifth studio album, Destroyer. The upcoming album will be out on May 24th under the Jagjaguwar label, being the first the band has released in three years.

The inspiration for the album comes after frontman Stephen McBean obtained his license nearly two years ago, a coveted ticket of independence most people experience in their adolescent. The band took that exhilarating, high energy one feels during those days and translated that into their music. The album was named after the discontinued, single-run 1985 Dodge Destroyer car. “The album exists in the middle of the early-to-mid 80s Los Angeles war between punk and hair metal – it’s exhilarating, spirited, and dangerous,” according to a press release describing the feel of the new record.

As listeners wait for the album to pull out the driveway, Black Mountain shared the opening track for the album, entitled “Future Shade.” The psychedelic guitars on the new track will want to take the listener on a late night drive on the expressway. “Travelled around the world then hit the bong with a chorus a year and a half later,” said McBean when describing the riff. “A last attempt at double frosting produced a chorus on chorus death match. Anxiety is the new heavy metal.”

The band went to further explain the spirit of the other tracks on the album. “Boogie Lover” is all about cruising down the Sunset Strip, “High Rise” hints at teenage discovery, while “Horns Arising” is seeing a UFO hovering in the sky as you’re filling up your truck at a desert gas station.

In order to create Destroyer, McBean locked himself in his rehearsal space, while inviting over longtime friends across all walks of rock’n’roll fame. In total, the band was able to generate 22 songs, but a majority of them were put into the archives to be revisited at a later time. Collaborators for the album include longtime bandmate Jeremy Schmidt, Rachel Fannan of Sleepy Sun, Adam Bulgasem of Dommengang & Soft Kill, along with familiar collaborators Flaming Lips’ Kilph Scurlock, and Oneida’s Kid Millions.

The band also expects to go on a West Coast tour for the duration of March, with two shows later in May of this year. The band will start in Santa Cruz, California, hop over to a few states like Idaho for the Treefort Music Festival, and then end back up in California, saying a farewell to their March tour in Los Angeles.

Check out below for the Destroyer album cover and tracklist, along with the band’s upcoming March and May tour dates. 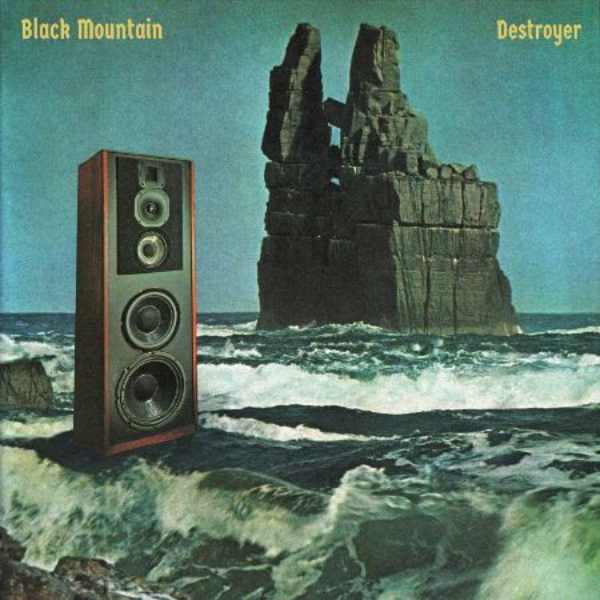 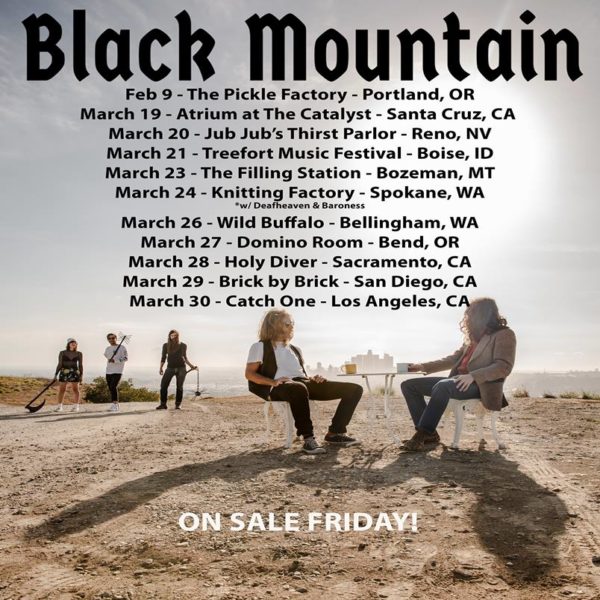