Wilco’s Sound Select Festival will also feature two headline sets from the band themselves, and will be the band’s first set of performances in the state in almost two years. In addition, the festival will feature a variety of other activities including Authors in Discussion, presented by Penguin Random House, a sound installation from Genelec, a Reverb music auction, axe throwing and a Ghost Town screen printing workshop.

In addition to the festival, the public will also be able to attend the numerous installations in the large MASS MoCA, a 250,000 sq. foot museum in North Adams. Long-term installations by James Turrell, Laurie Anderson, Sol LeWitt, Jenny Holzer, and Anselm Kiefer are currently being held in the museum for festival goers to attend. 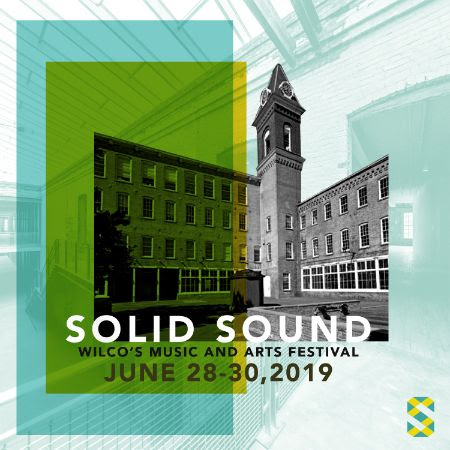 The music festival seems to be quite the affair for Wilco fans and the community around the small North Adams town in Massachusetts. Back in 2017 the band played two albums in their entirety, 1996’s Being There  and 2002’s Yankee Hotel Foxtrot, which was performed during an unexpected encore by the band.

The band have not released a new album since Schmilco in 2016, which wound up on many publishers album of the year lists in 2016. In 2017 they released a formerly unreleased song entitled “Myrna Lee,” however the artists have not been touring extensively nor releasing music as a collective since.

The band’s front man Jeff Tweedy has been touring and releasing music on his own, taking up a variety of tour dates across the US last fall. In addition to this performance Tweedy was tapped for the Newport Folk Festival, which will take place in Newport Rhode Island, this upcoming summer.

These are songs that after touring solo I felt like I could put across either as a band or by myself. They didn’t really change that much in either circumstance. That felt to me that it warranted being called a Jeff Tweedy record. I just felt I could do the songs justice by myself,” Tweedy explained in an interview with Consequence of Sound.

In 2018 Tweedy released his album Warm, his second album in a span of two years which began with 2017’s Together at Last. The latter saw some critical success landing an 84 on  music review aggregator Metacritic.

“[Wilco] was kind of on an extended break, for one. Glenn’s wife got a Fulbright scholarship, and he took a good chunk of the next couple of years to live in Finland,” Tweedy elaborated regarding his solo music career. “When I’m off the road, or when Wilco’s not as active, I generally come to the studio every day. When I come to the studio every day, I tend to accumulate a lot more material that I don’t know what to do with.” 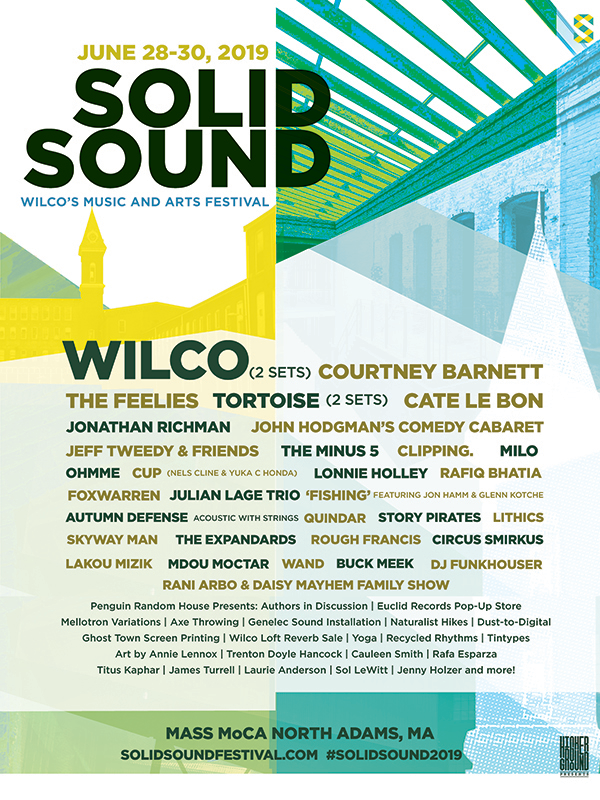