Jeff Tweedy, lead singer of famed alt-country heroes Wilco and now a successful solo artist in his own right, is back on the road with a short run of solo dates. So far, the dates are centered on the upper Midwest, Canada and the West Coast, but keep an eye out for any additional dates in the near future. The dates follow his debut solo outing Together at Last, which was released in 2017.

Wilco released their 10th album, the excellent Schmilco, in 2016. While that album didn’t completely abandon their alternative country roots, it did introduce an element of the quirky pop songwriter ala Randy Newman or (as the title is influenced) Harry Nilsson. That record ended up being our 16th favorite of the year, and for very good reason.

Outside of Wilco, Tweedy has also been busy working with some of music’s most famous names. Most notably is classic R&B singer, Mavis Staples. She teamed up with Tweedy for the 2017 album If All I Was Was Black, a definite highlight of the year. 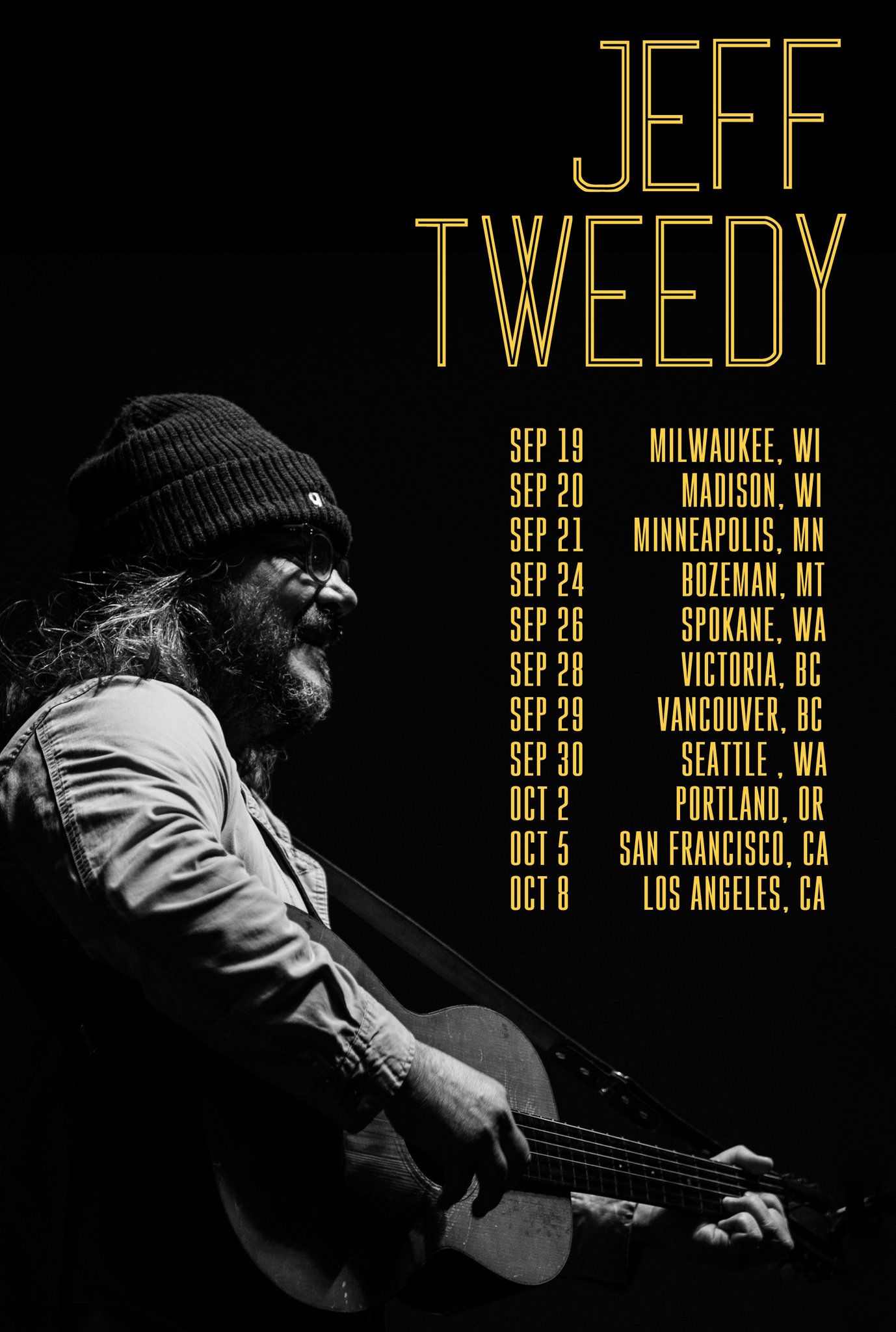