Singer Amanda Palmer has released the newest single from her upcoming album, THERE WILL BE NO INTERMISSION. The song, titled “Voicemail for Jill,” tackles the sensitive issue of abortion and the emotions that come with the decision of getting one. Abortion is an issue close to Palmer, as the singer has indicated in the past that she has received three of them. The song is the second single to be released from Palmer’s next album, which is due to be released on March 8th. THERE WILL BE NO INTERMISSION will be Palmer’s third solo album, and her most personal project yet. The first track from the album, “Drowning In The Sound,” was released earlier this year.

Amanda Palmer has had a unique musical career, getting much of her early funding for her music from donations by fans. Palmer has previously used the Kickstarter and Patreon Platforms to fund her musical projects, with her 2012 album, Theatre is Evil, being full crowdfunded using Kickstarter. Aside from her solo career, Palmer spends her time working on a variety of collaborative projects and musical groups. She is most well known for her work as part of The Dresden Dolls with Brian Viglione. In recent years, Palmer has released two collaborative albums; the first of which being with her father, Jack Palmer. The other album, released in 2017, was a project with musician Edward Ka-Spel titled I Can Spin a Rainbow. While fans enjoyed these projects, they have been eagerly waiting THERE WILL BE NO INTERMISSION, as it is Palmer’s first solo album in years.

The new “Voicemail for Jill” single is one of Palmer’s most heartfelt and touching songs ever, gently addressing the taboo topic of having an abortion. Palmer took the time and care to ensure this song fully captured the emotional response of having an abortion and how society can make one feel ostracized at times. The track features Palmer on both vocals and piano. If all of the songs from the THERE WILL BE NO INTERMISSION album are this vulnerable and heartfelt, Palmer will have created one of her best albums to date. The full track list for the album, along with a link to “Voicemail for Jill,” can be found below. 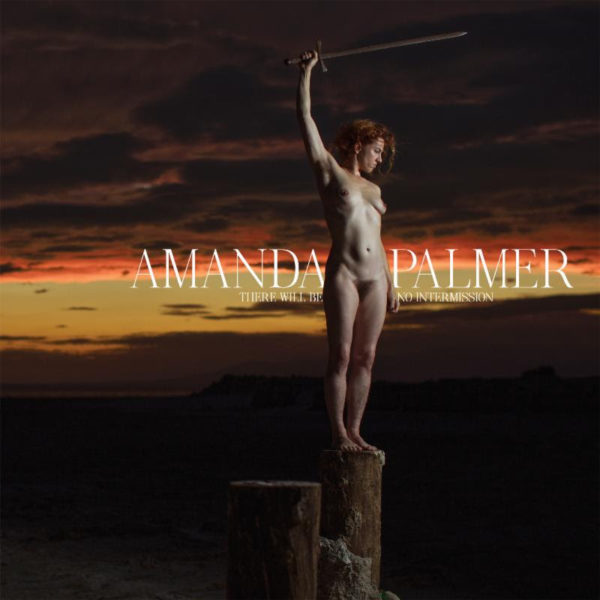 All The Things
The Ride
Congratulations
Drowning in the Sound
Hold On Tight
The Thing About Things
Life’s Such a Bitch Isn’t It
Judy Blume
Feeding the Dark
Bigger on the Inside
There Will Be No Intermission
Machete
You Know the Statistics
Voicemail for Jill
You’d Think I’d Shot Their Children
A Mother’s Confession
They’re Saying Not to Panic
Look Mummy, No Hands
Intermission is Relative
Death Thing