Nick Zinner from the indie rock band Yeah Yeah Yeahs and vocalist Justin Pearson, Zinner’s bandmate in punk supergroup Head Wound City, launched a new project under the name More Pain. The new grindcore band announced that they’re releasing a self-titled debut EP on April 19th, according to Brooklyn Vegan. The EP will be distributed through Pearson’s own label, Three One G.

In addition to all this news, the two artists released the lead single for the EP, entitled “Hammering Tenderness.” This 27-second track is full of loud, hardcore fury from Pearson’s raw scream to the tune of the bass and drums by Zinner rushing in. The song is also accompanied by a dark music video that begins with a hand counting down from five before blasting a series of images like a brain being squished in a fist. The music video was directed by Joana Lopes, who has notably worked with Pearson in the past.

In an article with Rolling Stone, Pearson gave some background information on the newest duo collaboration. “Initially, it was for part of a film score that Zinner was working on,” wrote Pearson in an email. “But the film hasn’t and might not ever come out. So we opted to just release it on Three One G as a three-song EP.” Zinner had already recorded all the music for the debut release, all Pearson did was add his vocal separately.

Listen to the new track and check for the full tracklist + EP cover art below. 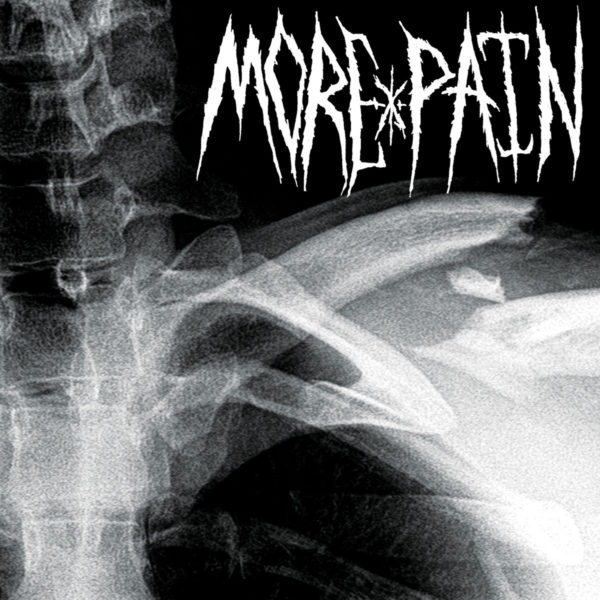