Influential experimental metal band Sunn O))) have announced a new album entitled Life Metal, their first new full album project in four years. This project will be released this April on Southern Lord Recordings, and will make their eighth full album release over all.

According to a press release, the album was “recorded and mixed on tape via a completely analogue production, from the input of the band’s amplifiers and the air coming off the speakers in front of the microphones to needle touching the pressed vinyl on your turntable.” Production for the album was handled by legendary producer Steve Albini, who has worked with legendary artists such as Nirvana and The Pixies.

A preview for the album was also released by the band featuring heavily distorted guitar noises over spacious ambient sounds. The blend of sounds, in addition to the surface noise provided by its recording style, give it a unique feeling, appearing as a cross of some experimental post-rock breaks, with a recording style that is eerily reminiscent of work such as Slint.

Regarding the title of the project, Greg Anderson explained in an interview with Stereogum:

“Well it’s a relative of death metal. I’ll just throw that out there. The story’s actually kind of humorous. We were at a party with Nicke Andersson from Hellacopters and Entombed. And he was talking about when Entombed had signed to Columbia Records in the mid-’90s. He started getting calls from his old friends in Norway in the black metal scene saying that he was a sellout and that he was no longer “death metal,” he was “life metal.”

In an ironic twist of fate Nick Andersson was also receiving disturbing threats, which influenced the decision to change the name. In addition, a friend of their began doing work outs, which helped inspire the title name

“And [he was] actually getting death threats, I guess. So we thought that was the most insane thing we’d ever heard, and it kind of became an inside joke with the band. Like, when something, like, not gloom-and-doom was happening, it was “life metal.” A vocalist we work with, Attila [Csihar of Mayhem], was getting really into fitness on tour.”

Despite these influences, the band, which has been active for over 20 years, felt it indicated a change in direction. “I think the title was also a really accurate description or reflection of the music and also the mindset and the mood of the players on the record,” Anderson explained further. “Me and Stephen and Tos [Nieuwenhuizen], the keyboard player, [were] just at a point in our life where things were a different sort of tone and mood.

Check out our review of Sunn O))) during their Psycho Vegas set here. 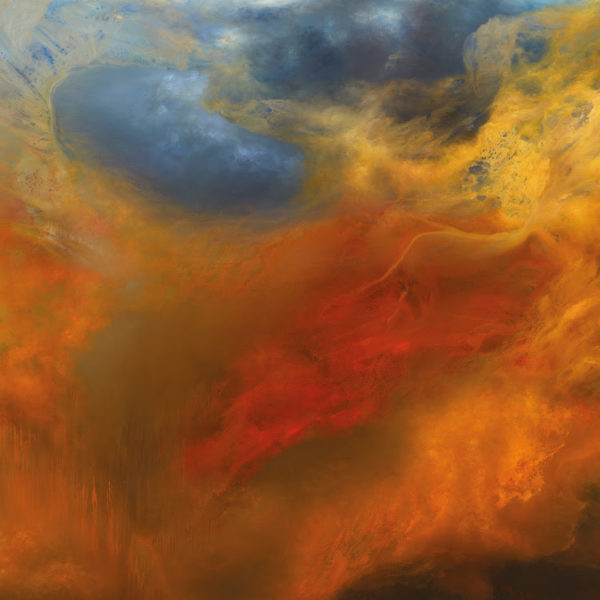 UPDATE (2/27): Sunn O))) have revealed two very special listening events in London and Paris in the lead up to the release. These are free, open to the public and available on a first come, first serve RSVP basis. The band has also announced the release dates of the album. It’ll be available first in record stores for Record Store Day on April 19, and then everywhere else on April 26, its official release date.

UPDATE (4/2): The band has added a third listening session, this one in Brooklyn, NY. It will take place on 4/13 at Future Space as a collaboration between Southern Lord Recordings and The Tinnitus Music Series. They’ve also announced a second Chicago, IL on 4/27 and show in Pittsburgh, PA on 4/27. 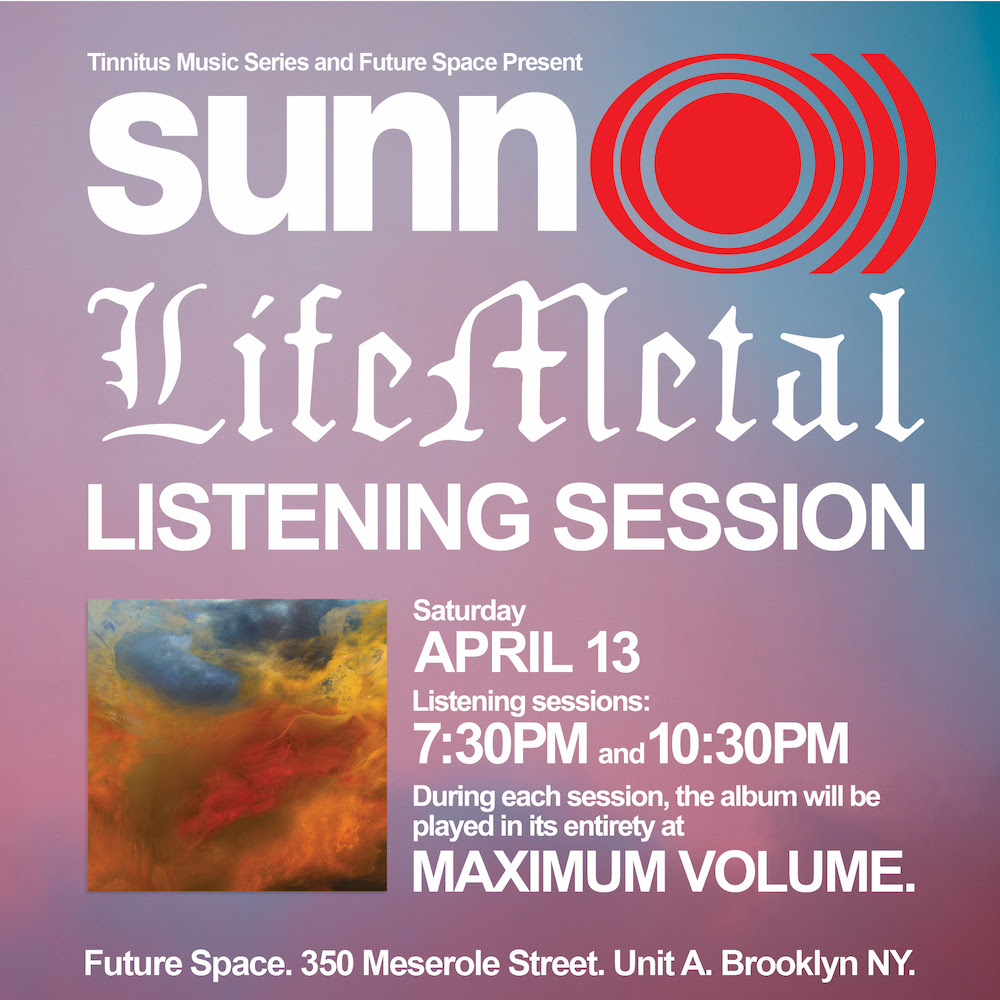