Tame Impala announced his North American headlining tour dates for this Spring. These dates follow the highly anticipated announcement that he will headline both weekends at Coachella 2019 on April 13 and April 20. In addition to this festival, he will headline several others including Shaky Knees Festival in Atlanta, Corona Capital, Boston Calling and Primavera Festival in Barcelona. The other shows include a first- ever performance in Miami on May 7.

Tame Impala was conceived by Kevin Parker. His expertise as a producer, arranger, songwriter and vocalist brought the Australian rock band together and made it what it is today. Coming from Perth, Australia, his first tour in the United States was in 2010 where he played in small clubs and for crowds of nearly 200. After some trips back to the United States he quickly gained a following from fans who loved his transcending live performances. He’s gone on to headline several festivals and played in theaters around the world. With his strong writing and producing abilities, Parker has worked with artists like Travis Scott, SZA, Lady Gaga, Mark Ronson, Kanye West, Kali Uchis, Theophilus London, A$AP Rocky, Miguel and more.

Parker’s released three full length albums, Innerspeaker, Lonerism and Currents. Currents, the latest album, was released in 2015 and earned a second Grammy nomination , RIAA Gold-certification and word-wide critical acclamation. The top tracks include “The Less I know the Better” and “Let it Happen.” 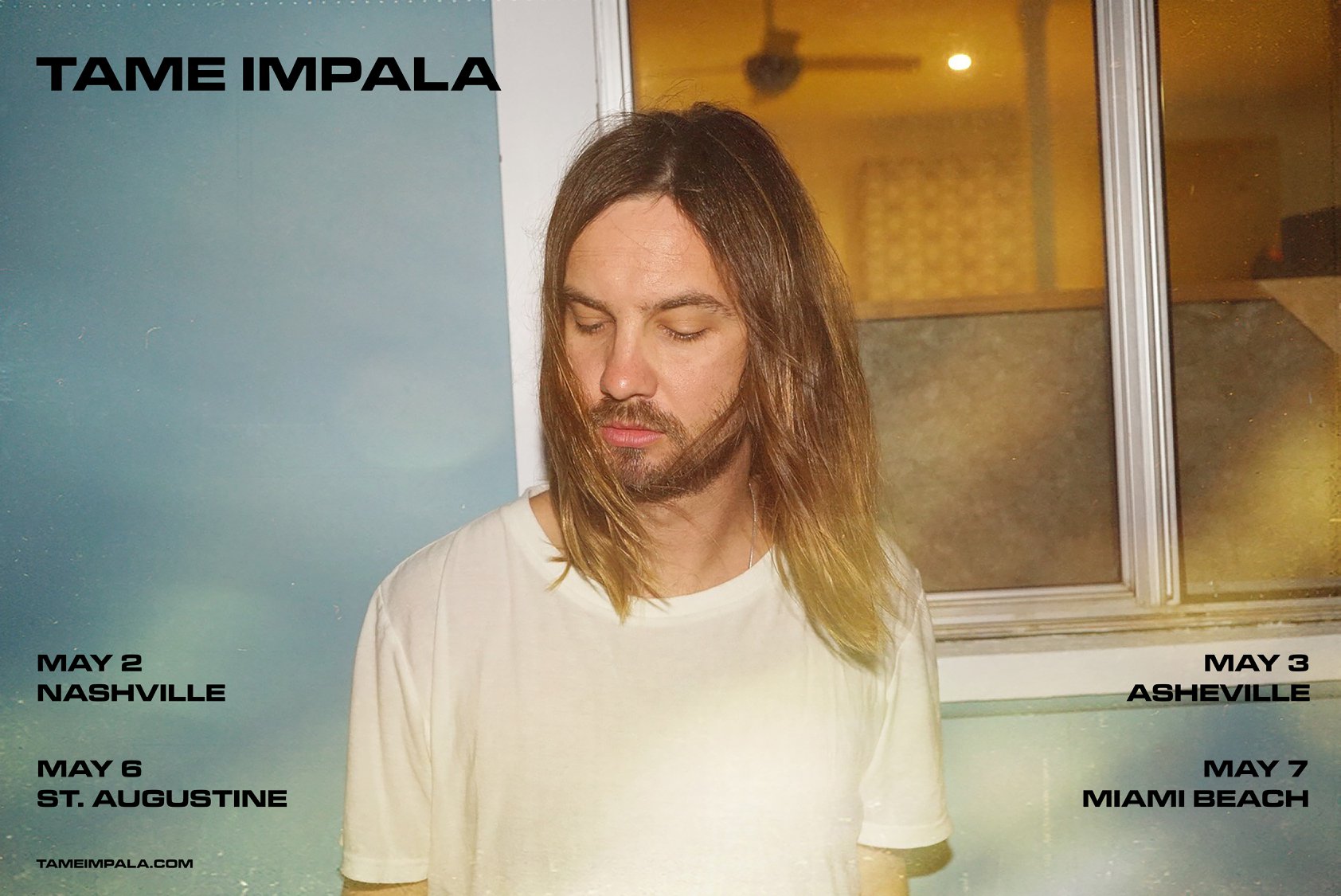 Below are dates for his North American tour. Tickets go on sale this Friday, February 1 at 10AM local time. 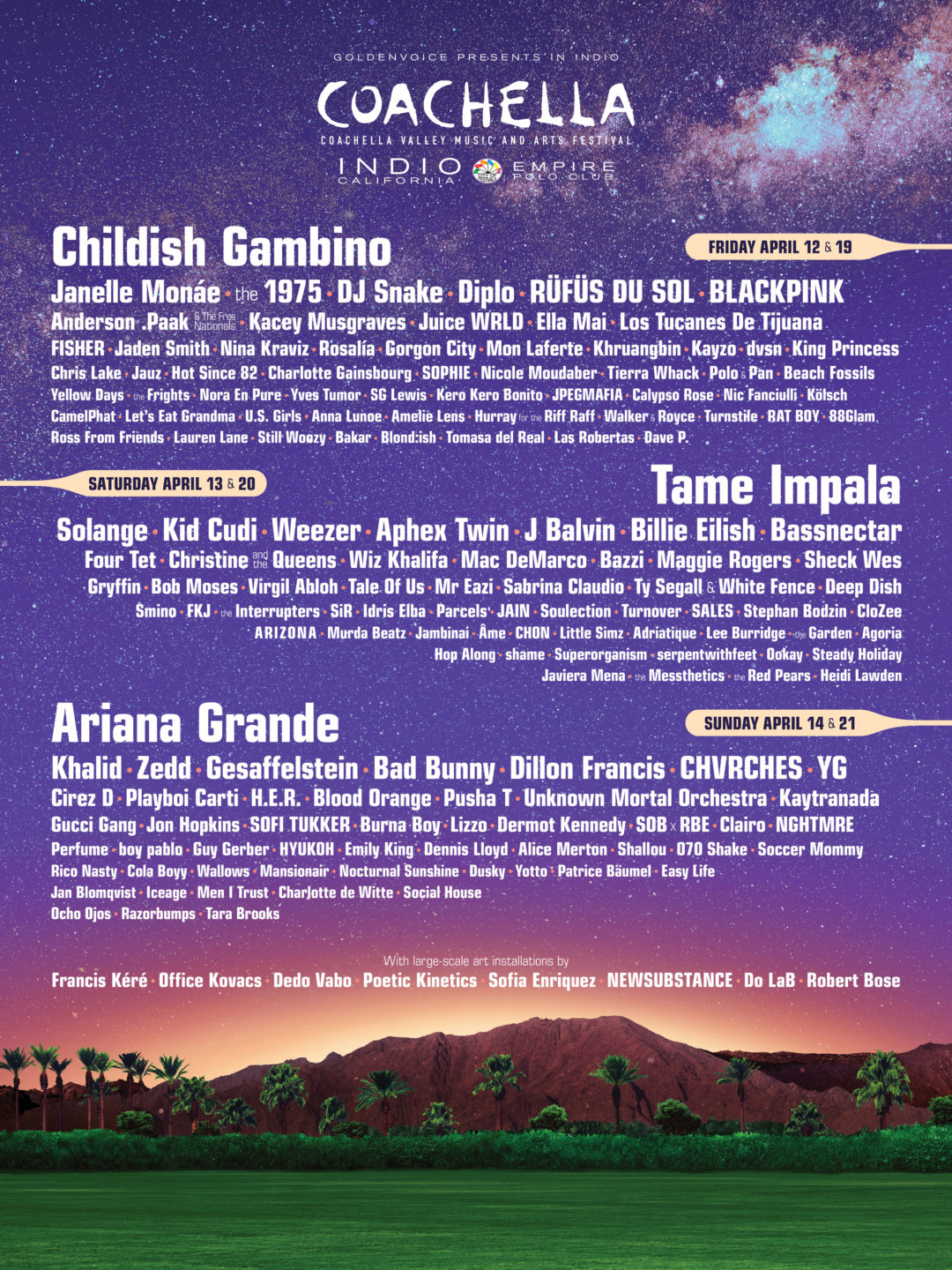 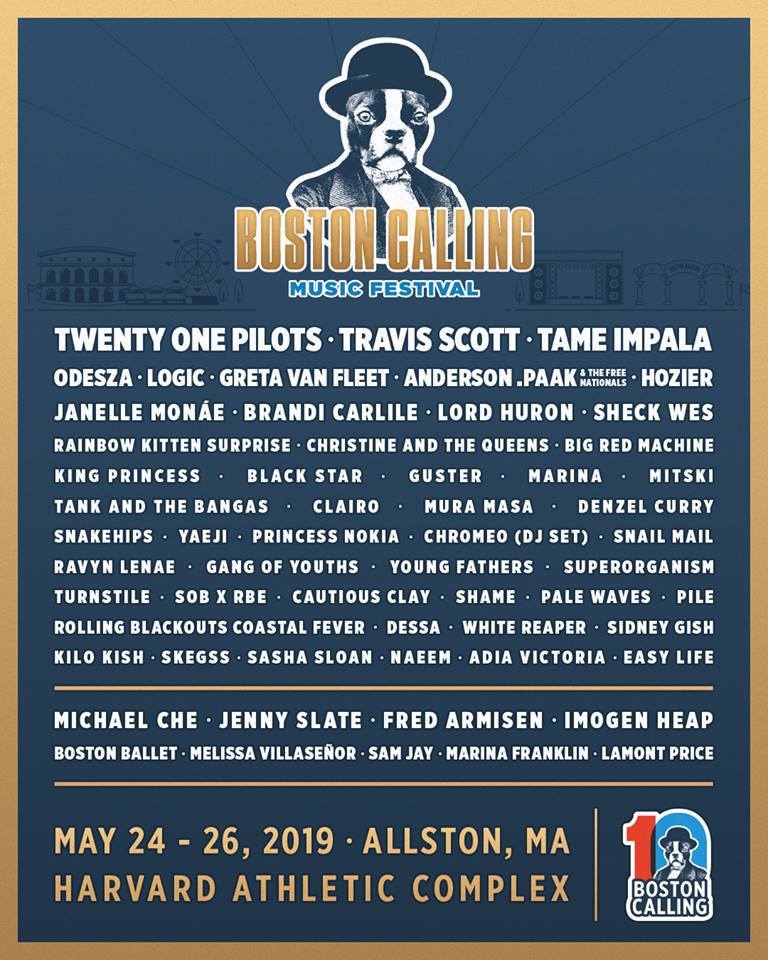