The Mexican acoustic rock duo Rodrigo y Gabriela are prepared to release their first full-length album in five years. The new album, entitled Mettavolution, is the duo’s next chapter in their music career and personal lives.

After working on the album for three years, Rodrigo and Gabriela have poured enough of their artistry into this creative record, much of its inspiration coming from the duo’s shared interest of Buddhism. Many of the new material written for Mettavolution was composed in their Ixtapa studio on the Mexican Pacific Coast, then it was tested out on tour in South America and USA in 2017, with additional tweaks on their 2018 Australian tour. After a tracklist comprised of many more songs, the duo cut the record to six new compositions, and a shocking cover song from legendary band Pink Floyd.

Rodrigo and Gabriela took the Pink Floyd song “Echoes” and created their own rendition of it, making their own version last a total of 19 minutes. The duo made the 1971 classic their own by weaving elements of their own sounds. The two went to talk about the cover in a press release, stating, “The track, especially the life in Pompeii version means a lot to us, we even made a huge visual reference in our vide for ‘Hanuman.” And then continuing on to say, “The lyrics are even more relevant now than they were 45 years ago, the search for knowledge about ourselves, it’s becoming a key element for survival these days, that what evolution is all about at the end of the day.”

One of the new tracks off the album, “Cumbé,” has already been released before, back in August. This track was the first piece they’ve released publically in four years. The track itself is a tribute to cumbia music, a genre with Colombia, indigenous and African roots.

After recording the entire album, the two guitartists took it to noted producer Dave Sardy to help cultivate their vision for the final sound of the record. The two guitarist said, “everything was ready for it, all the circumstances around the idea of agreeing to work with a producer came together right at the time we talked to Sardy.” Continuing on with, “And out intuition was right. We talked to a lot of great producers before him but the conditions just weren’t there. When we talked to Dave it just felt we had arrived.” 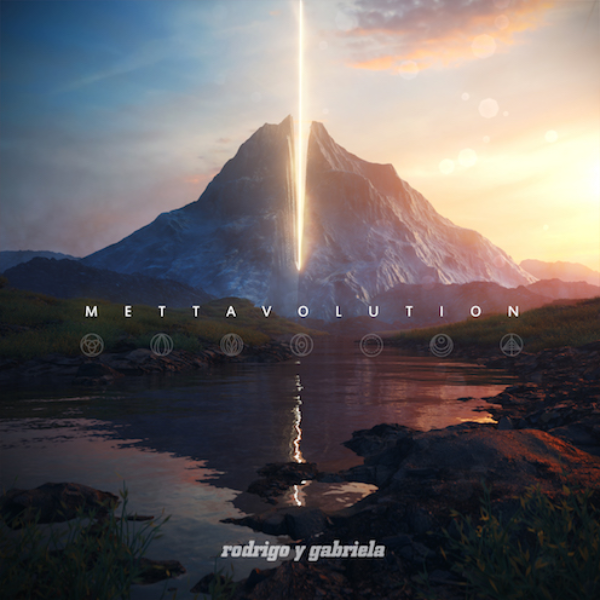