Lazerbeak, the Minnesota hip-hop producer and a founder of prolific collective Doomtree, has announced his first new solo album in seven years. To be titled Luther, it will be released on February 15 via Doomtree Records. Despite it being seven years since he released a new solo record, Lazerbeak has been extremely busy — likely the cause of the long delay. His last solo album was Lava Bangers in 2012. The first song to be released from the upcoming album is “Winging It,” and it can be heard below.

According to the press release announcing his new album, Lazerbeak has also collaborated with artists as diverse as Trampled By Turtles, Lizzo, Sophia Eris and more in the time since Lava Bangers. Of course, his main gig is running Doomtree Records and being a manager for other artists. He also reveals in the press release that he’s spent the last few years getting really into wellness, particularly (as he describes it) “hippy dippy stuff” like meditation, mindfulness, gratitudes, therapy and crystals.

In the last year, despite having previously assumed his solo career had ended, he suddenly experienced a strong urge to revive it. According to the statement, with Luther his goal is to create an album that’s the complete opposite of Lava Bangers — in his words, “slow and patient and building and meditative.”

In September, he teamed up with another Doomtree member Longshot for the LP Parades. That record was released in September 2018 and included the single “We’re Here For a Reason.”

In 2017, he teamed up with more Doomtree members as another new group called Shredders. That group includes Sims and P.O.S, and the trio released a three-song EP that year along with the single “Cult 45,” which got the video treatment. 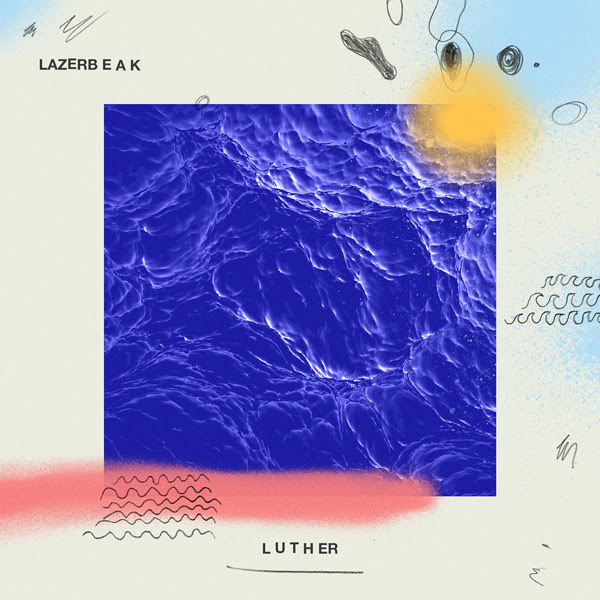