Long Beach rapper Vince Staples has just released his third studio album FM! today via Blacksmith and Def Jam Records. In addition, the rapper has released a new music video for his track “FUN!” which features Bay Area rapper E-40, that serves as the first single off the new album.

“FUN!” is shot emulating Google Street view, taking places across various locals from Staples’ neighborhood in North Long Beach California. This view takes the audience across many views including a curbside memorial, a street fight, a sex-work transaction, a burglary and a couple of teens, before ending up at a self-referential rap-video shoot at Ramona Park. This clip ends with a part of E-40’s verse playing in  the background, as a teen is shown watching the video.

The track’s title is rapped numerous times throughout the song’s chorus, while also standing as an acronym for “Fuck Up Nothin,'” that is also repeated. Lyrically the song explores a bit of Staples’ experience throughout Long Beach, referencing the Lakewood Mall, and the Crips gang in the area, which he used to be a member of.

FM! follows the rapper’s last album Big Fish Theory that was released back in June of 2017. This latest release was produced entirely by Kenny Beats and Hagler, and features guest appearances from Kamaiyah, Kehlani, E-40, Jay Rock, Tyga and frequent collaborator Earl Sweatshirt.

“FM! Is a project created by Vince Staples that contains 22 minutes of only music,” Staples explained in a press statement. “No concepts, no elaborate schemes, just music. Because nowadays, who needs more bullshit?”

In addition to releasing this album, the rapper has announced a fashion collaboration with Japanese fashion designer Verdy, that can be found here. Every purchase from this collaboration will include a download from the new album, along with a pre-sale ticket to an upcoming tour from the rapper.

Staples will be returning to his hometown for a performance at Complexcon 2018, that will feature the likes of Future, Rae Sremmurd and A-Trak. Prior headliners for the festival have included N*E*R*D(whose frontman Pharell is also a Long Beach Native) and Kanye West.

The rapper’s live shows stand apart from many other rap performers, and are known for their elaborate stage design in addition to Staples’ remarkable stage presence and energy.  In a recent interview with Joe Budden, the performer explained that his performances at times have also caused him to lose money.

“I gotta play either the radio game or the ‘yes, master’ game to get higher slots or bigger budgets,” Staples described in the interview. “You should see how much I put into the show. I’ve probably done more tours in the red than I’ve done tours in the green ‘cause I want the screens that flip around and I want all the sound, man, and shit like that. My shit be crazy.”

In addition to his upcoming tour the rapper has been busy this year, performing at major festivals like Coachella and Octfest earlier this year. At this year’s Coachella festival the rapper brought out acclaimed rapper Kendrick Lamar to perform the song “Yeah Right,” which the rapper is featured on. 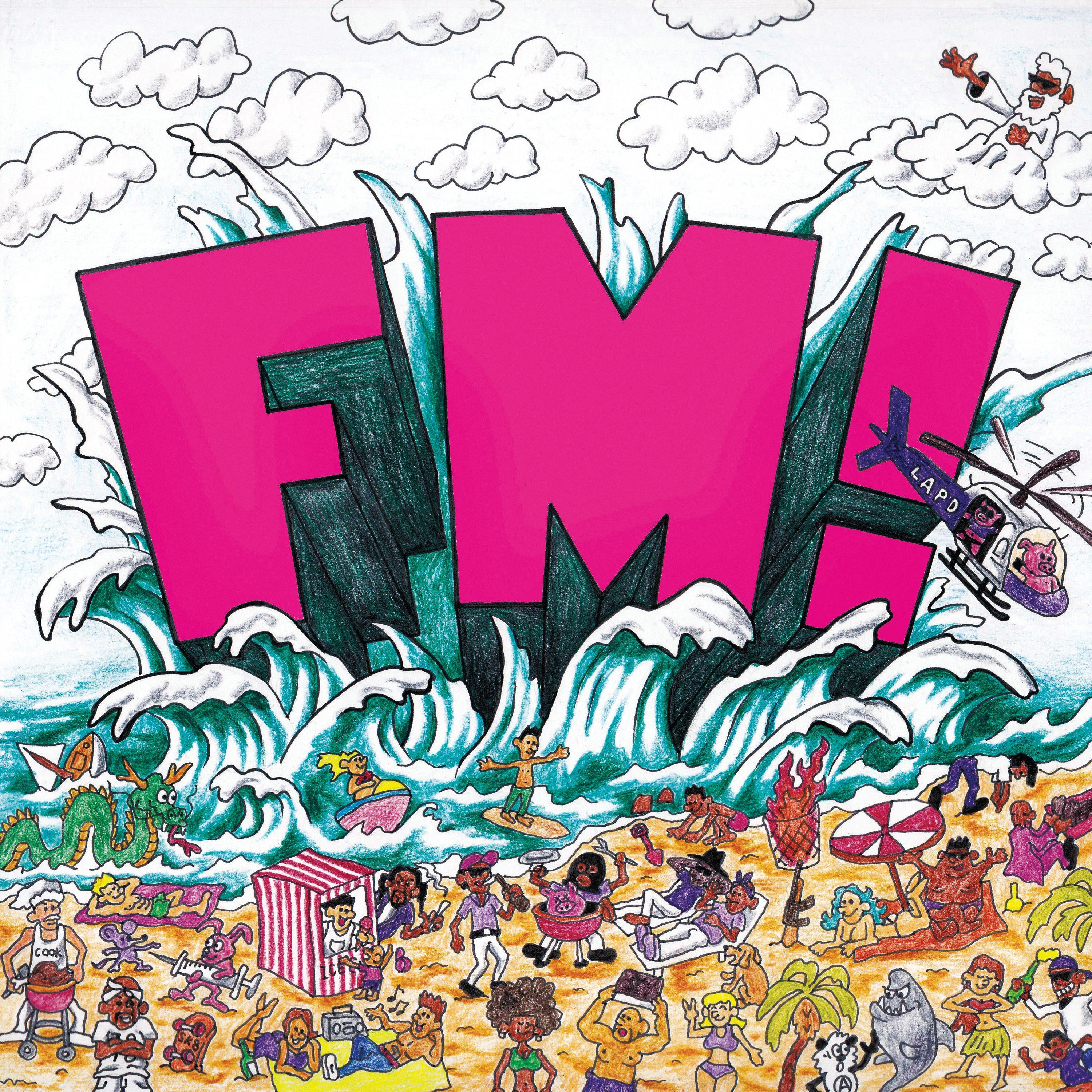