Electronic pop quartet Ladytron have announced their newest album, self-titled Ladytron. The news of this album album follows the release of two singles, “The Island” and “The Animals,” which ended a seven-year hiatus, with their last release being Gravity The Seducer back in September of 2011. In this album, the group put together all the experimentation from the past twenty years to create one propulsive album that pushes the boundaries of electronic pop. According to a press release, “Ladytron is a hypercharged album that radiates a visceral urgency.” This will be Ladytron’s sixth studio album. The cover and tracklist for the album can be seen below.

Ladytron’s newest album brings the group back together for a work that is somewhat different from what they have done in the past. Helen Marnie, one of the band’s four members, said the following about getting back together for the newest album: “For us, it’s like getting together with an old friend. You’ve both changed, but still have that common ground. Familiarity crossed with excitement.” Another member of the band, Daniel Hunt, described the newest album as “diverse and emotional.” He went on to say “It’s a lot heavier than Gravity, which was an intentionally more sedate, ethereal record. The atmospheres are there, but there’s more urgency underneath.”

Along with the announcement of the album, Ladytron also announced a handful of tour dates in the United Kingdom, where they will be premiering songs from their new LP. Tour dates for the United States will be announced in 2019. The dates that have been announced can be found below. 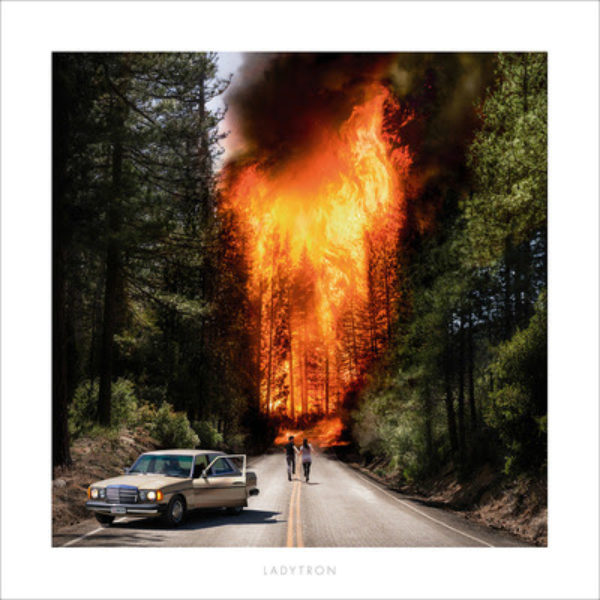