The band has a unique sound and the band’s videos are refreshingly hilarious and entertaining. They tell stories from the first note to the final beat.

The music video for “Shadows” shows them chasing an invisible predator who has stolen their ice chest full of beer. In the “Wires” music video the band receives $5,000.00 to put together a music video. They head all over town spending the cash, only to show them buying an old junker car and smashing it on an airplane runway into 80 gallons of milk, piano, furniture, beer cans and much more. At the end they have spent all the cash. Most of their videos also feature them drinking PBR (Pabst Blue Ribbon) beer, which must be their go to.

Red Fang appeared in Metalliance and Mayhem Festival and opened for Mastodon’s 2011 and 2012 shows. They did a European headlining tour with Black Tusk and in 2014 played the Australian Soundwave Festival. They were also the opening act for a North American tour featuring Swedish metal bands, Opeth and in Flames.

Red Fang producer Ross Robinson (At The Drive-In, The Cure, Slipknot) and mixer Joe Barresi (Queens of the Stone Age, Tool, Melvins) helped align the 10-song album. “We wanted to leave Portland so we could be a little more immersed in the process, instead of having to think about going to get groceries and stuff,” explained Aaron Beam in a recent Revolver interview of working at Ross Robinson’s Venice, Calif. studio.

Red Fang’s brief tour begins December 12 in Eugene, OR through December 15 in Bellingham, WA. Support will be provided by R.I.P. on all four dates. The tour rounds up RED FANG’s Winter 2018 tour dates featuring additional select support by Thunderpussy, Telekinetic Yeti, Wizard Rifle and Gaythiest. All confirmed tour dates are available below. Tickets are available and on sale now. 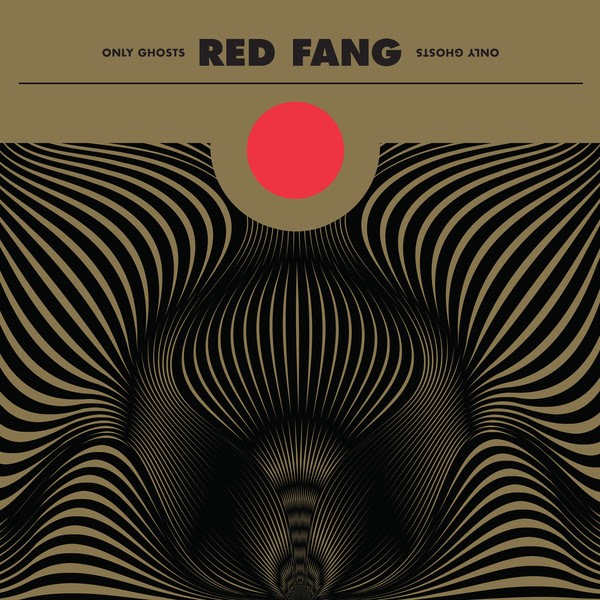