Suicide Generation are a punk band from the United Kingdom and a classic-sounding punk band at that. But to get an idea of their sound you’re going to need to skip the lighthearted sounds of the Buzzcocks and Sex Pistols for the grimy, gritty punk bred south of the Mason-Dixon line. Think Lost Sounds/Jay Reatard or the Oblivions — snotty vocals, hyper-speed blues riffs and over caffeinated drumming. Today, we have the video for the lead-off song from their upcoming sophomore album Last Suicide, “Hypnotise Me.”

The video is a simple affair, beginning with lead singer Sebastian Melmoth being met by a witch-y lady who presents him with a white-and-red pill. As soon as he takes the pill he begins to convulse and bleed from the mouth – turning into the howling vocalist for an ultra-cool punk band. While the pill-deliverer makes a few more appearances throughout the video, there’s not a lot of narrative here. It’s pure aesthetic and combined with the band’s purist-style garage punk, it makes for an appealing combination.

The new album Last Suicide comes out on October 19 via Dirty Water Records. It’s the first in a two album deal with the label, which follows off the success of their promising debut LP First Suicide. 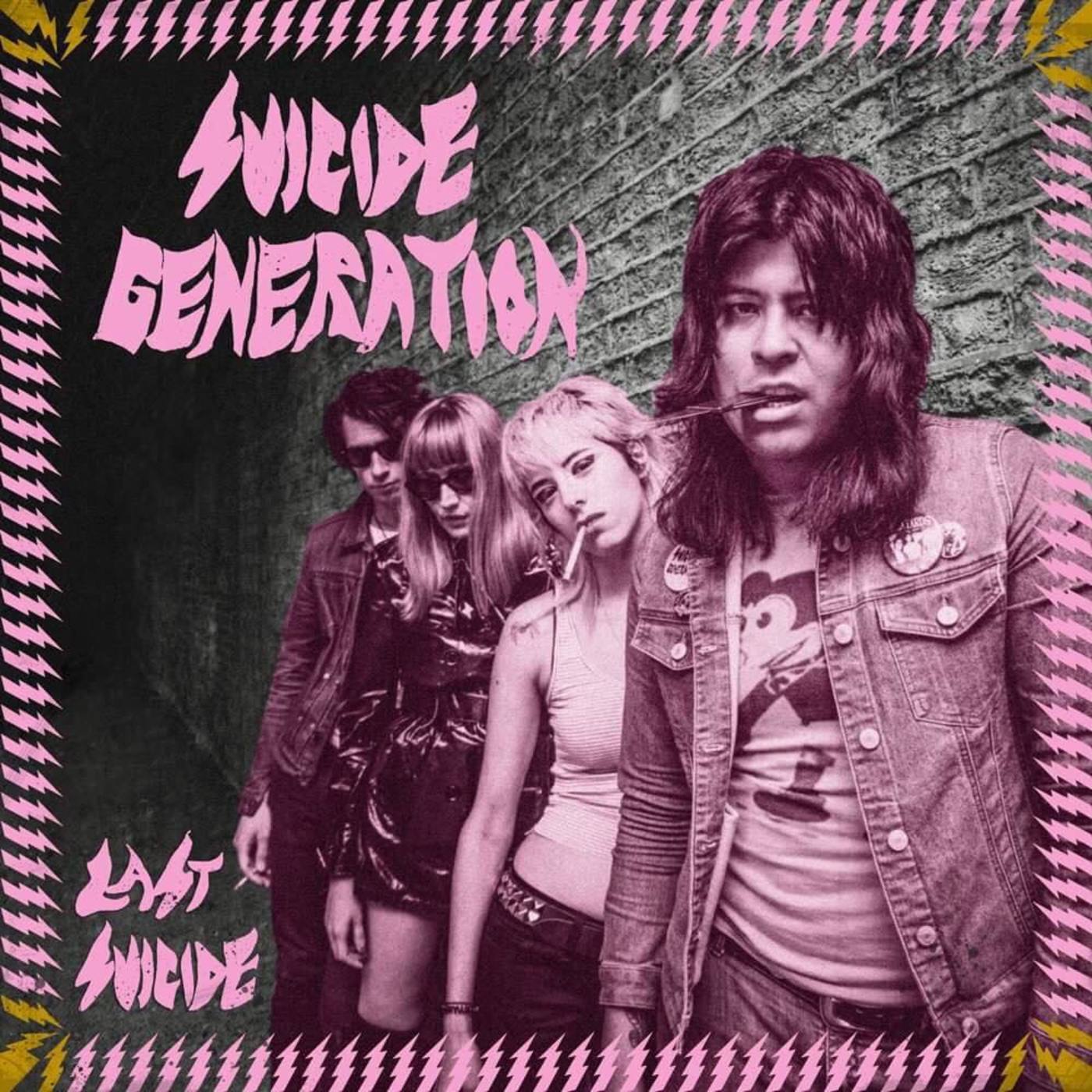