Post-rock band This Will Destroy You has announced they will release a new album titled New Others Part One, set to be released September 28th via Dark Operative. The band now consists of members Jeremy Galindo and Christopher King with the addition of drummer Robi Gonzalez. The new album will include seven tracks, all produced, engineered, and mixed by John Congleton, who is also responsible for their sophomore album released a decade ago. Preorders have already begun and fans can pre-order at their website here.

In a press release, it is stated the New Others Part One captures the band in a familiar but evolved ethos wherein the memorable, melodic component present in their early work once again soars atop new sonic territories for the band and listener alike. The first single, “Go Away Closer” is now available via Revolver Magazine. Check out the tracklist below.

The band will also be hitting the road later this year in support of the album. The tour will kick off October 16th in Phoenix, AZ and will make its trek across North America, including stops in Brooklyn, Seattle, San Francisco, and Los Angeles before concluding in San Diego, CA November 17th. See the full list of dates below. 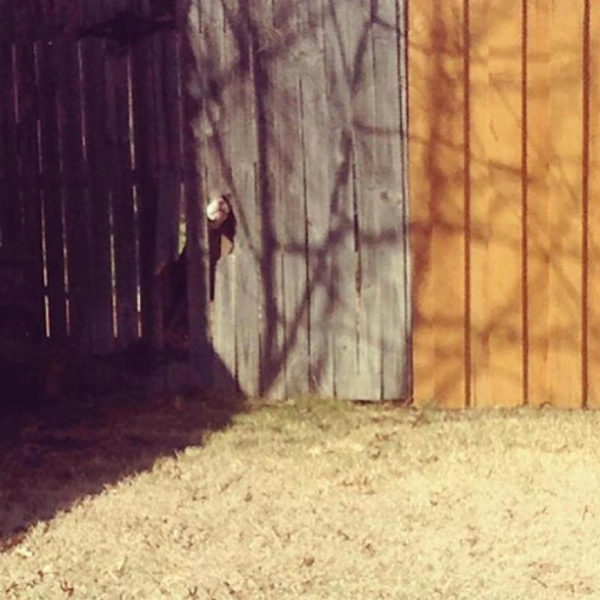