Venerated darkwave/gothic rock duo Dead Can Dance have announced that they will be releasing their upcoming ninth album Dionysus this November. Dionysus is the world music aficionados’ second album since reuniting in 2011 after having disbanded in the late 90s, and their first new record in six years, following up 2012’s incredible Anastasis.

The album’s theme lies in the Dionysian Mysteries, an ancient ritual related to spring and harvest festival enacted by the Dionysian cult during the time of the ancient Greeks and Romans, in which participants used intoxicants, dance and music to reach a state of liberation.

Vocalist and multi-instrumentalist Brendan Perry has spent the last two years forming Dionysus, amassing an array of folk instrumentation that has roots from areas all across the world, including various “field recordings, that includes chanting, beehives from New Zealand, bird call from Latin America and a Swiss goatherd,” according to a press release. Emphasis lied on reinforcing the idea that music could be found just about anywhere.

The album will consist of two major acts taking place across seven movements, each of which represent various facets of the myth that the album is based on. According to the press release, the ancient Dionysian Mysteries retain strong influence on contemporary European paganism.

Dead Can Dance consist of Lisa Gerrard and Brendan Perry, and were founded in Melbourne, Australia in 1981 before making the move to London just the year after. After beginning with a particularly neoclassical darkwave approach, the band started experimenting with world music elements, including Arab-Byzantine, Balkan, Greek, Turkish, medieval Spanish, Celtic, Asian and South American influences.

The band will be embarking on a European tour in support of the new record next May and June.

Check out the album art and upcoming tour information below as well. 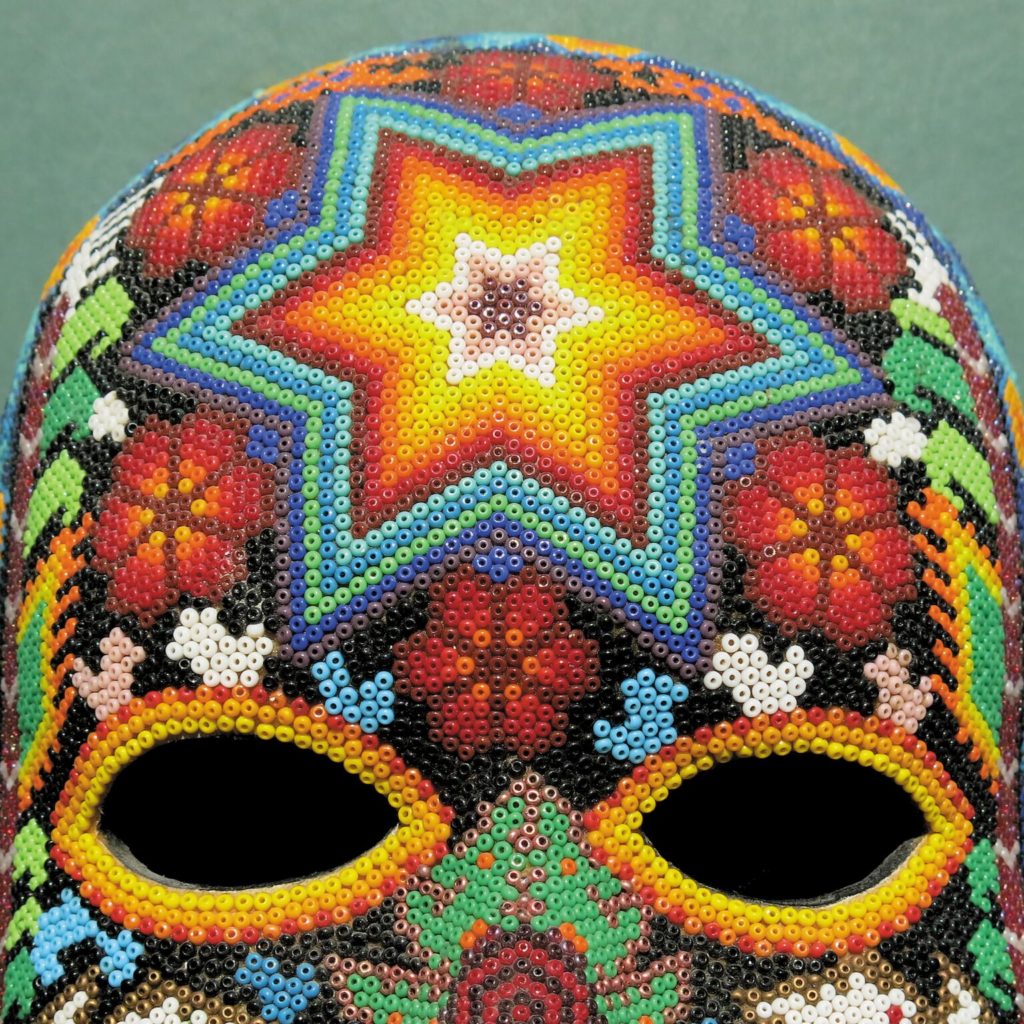 Dionysus Track List
ACT I
1. Sea Borne
2. Liberator of Minds
3. Dance of the Bacchantes
ACT II
4. The Mountain
5. The Invocation
6. The Forest
7. Psychopomp