In a time where older bands have began to release reissues, more and more bands from the 2000s and 1990s have joined in on the fun. This time, according to their press release, Pixies have announced the 30th Anniversary reissue special for their debut album Come On Pilgrim and the incredible indie-poster-child album Surfer Rosa. This is unlike any reissue, though, as they have taken their two albums to make, essentially, one mega album the band has titled Come On Pilgrim…It’s Surfer Rosa, which includes a bonus 1986 Live Radio Concert “Live From The Fallout Shelter.”

The reissue will be in three separate forms to celebrate this anniversary. They are available as a three-CD box set, a standard edition three-LP box set on gold vinyl with a paperback booklet (both released on September 28) and a deluxe edition three-LP clear vinyl box set with a hardcover booklet (released this November). 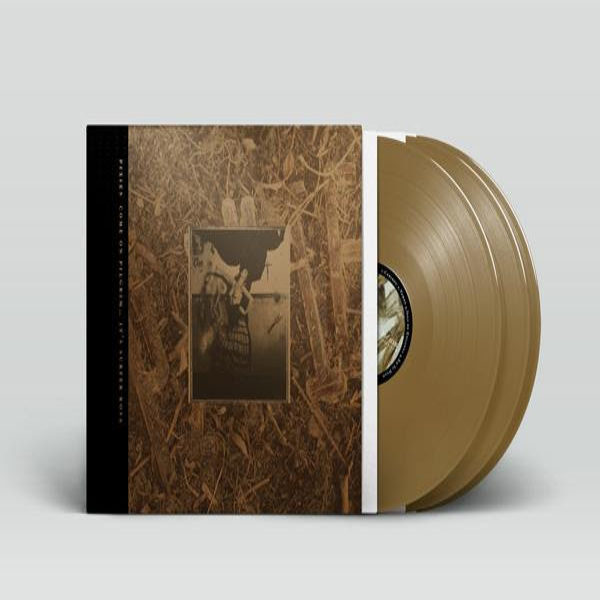 Like all of their album artwork, Vaughan Oliver has returned as the artist for the box set cover art as he reinterprets his past pieces for Pixies while keeping the epic photograph by Simon Larbalestier.

In celebration of their 30th anniversary, the band has decided to go on a small August tour this summer as well as October. See the tour list below.