Animal Collective has confirmed they will be releasing the double album Tangerine Reef this August, Consequence of Sound reports. The news comes after a Reddit user noticed a French retailer, Fnac, had listed the upcoming record for pre-order prompting Pigammon to reach out to Animal Collective via Instagram to inquire about the album.

According to Stereogum, the band confirmed the reality of the upcoming record and said they had planned to formally announce the double LP July 16. The French listing provides an August 17 release date and provides a description, translating to, “Animal Collective collaborated with the collective Coral Morphologic during a series of performances in order to alert and sensitize individuals to reef protection. The result is Tangerine Reef, the soundtrack of a planetary cause.”

Animal Collective formed in Baltimore, Maryland in 2003 and have released 10 studio albums including their most recent, Painting With in 2016. Recently, Animal Collective has teamed up with Coral Morphologic, a Miami-based multimedia company, which aims to create awareness about the dangers facing the ocean’s coral reefs.

Spin reports in May the band performed at the Festival of Disruption, put on by David Lynch, set against visuals of coral, which could possibly have a connection to the upcoming record. Watch video from their performance and the album art below. 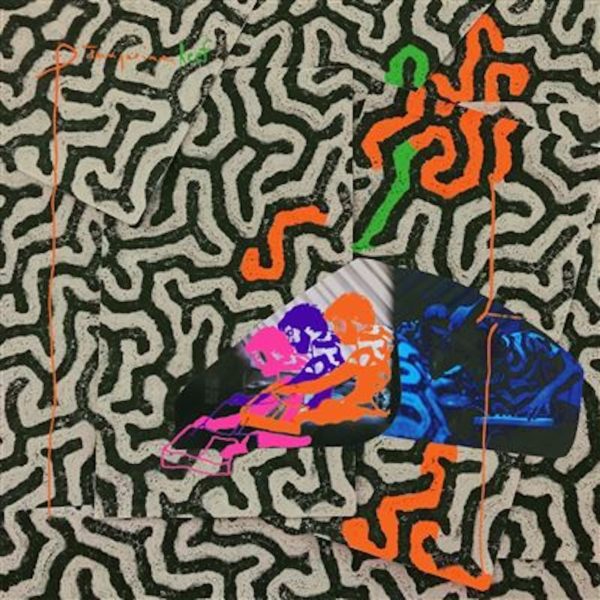