Southern Lord Recordings will celebrates its twentieth anniversary with a release of SUNN O)))’s earliest recordings revitalized for a limited edition pressing. The release will be a split label offering with Stephen O’Malley’s Ideologic Organ imprint.

The recordings are called the Downtown LA Rehearsal/ Rifftape March 1998 which takes you way back to the bands earliest times rehearsing. The source of the recordings is a C60 cassette tape recorded on a boombox which makes the record as raw as it can get sonically. The tape was made at the bands Downtown rehearsal space in Los Angeles in a practice room that they shared with The Melvins and Goatsnake. The original cassette was mastered by Brad Boatright (American Standards and Sleep) in February. 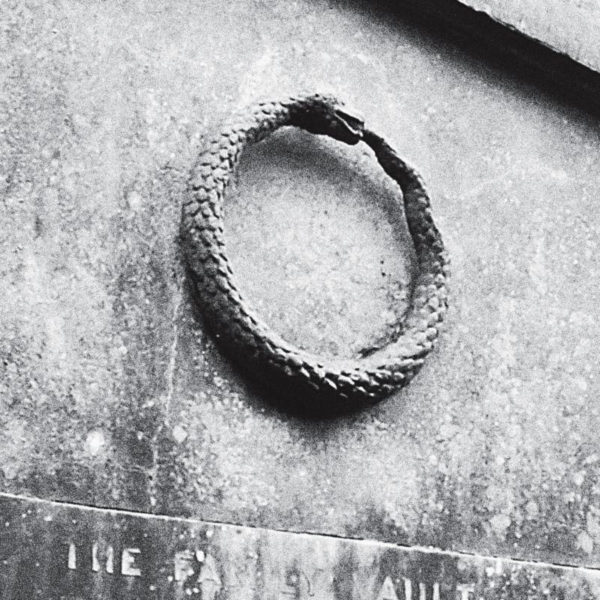 Downtown LA Rehearsal/ Rifftape March 1998 can only be found through Southern Lord and directly from the band in a limted run on 180-gram vinyl LP featuring 900 black, 500 silver and 100 white with machine numbering on the front cover. The album can also be found digitally.

The celebration of twenty years of SUNN O))) and Southern Lord this year will continue with reissues of the band’s lauded White1 and White2 albums in the coming weeks. SUNN O will also be performing live at the Psycho Las Vegas festival on August 19 with Godflesh, Goblin, Enslaved, All Pigs Must Die and many more.