The second record by Mark Lanegan and Duke Garwood called With Animals will be released August 24 via Heavenly Recordings. Along with the announcement is the release and video for the track “Save Me”, the album’s first single.

The two talented musicians previously worked together on Black Pudding in 2013 which was also released via Heavenly Recordings. Lanegan is best known as the founder of popular 90’s alternative band Screaming Trees and Garwood is a London based multi-instrumentalist who has worked with many other high profile artists such as The Orb and Shezad Dawood.

“Over the years, we’ve recorded together and apart. This time, I started this record alone, with many animals as company,” says Garwood. “It flowed, I set to work and out it came. Our music is instinct, there is not much talking about it, just creating. I think that if you are at peace with your work, and feeling it right, it flows, and can feel ‘easy’. Music isn’t meant to be hard. Though sometimes it can burn you to ashes. Making music for a singer, so they can inhabit it with a song means hitting the right soul buttons. There is no hit without a miss. It is a healing record, for us the makers, and for the listeners. It grows natural. We are gardeners of sonic feelings.”

“Although most of these songs were recorded in the day,” says Duke, “Before the sun gets too, that midnight sound is always there in my heart I suppose. I figure its always midnight somewhere.”

“After eight days spent recording the bulk of the record, we went up to Joshua Tree to rehearse for a benefit show. I awoke before the dawn; my small island mind was blown away by the sight of the sunrise. I wrote Desert Song right there, took it down the lane to Rancho and we recorded it that night. I truly believe it was meant to be.”

Garwood also contributed to Lanegan’s solo records Blues Funeral and Gargoyle which saw him touring as part of Lanegan’s band.The two split and shared recording time between Los Angeles and London for a total collaborative effort on With Animals. 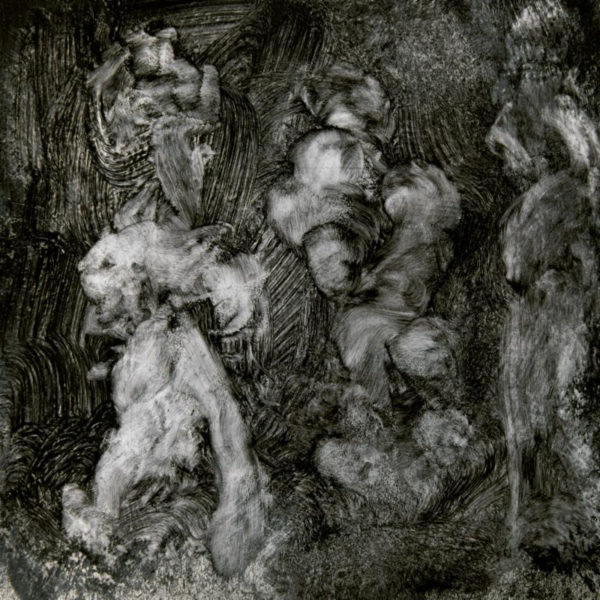 Below is a track listing for the new album.