Welsh metal stalwarts Bullet for My Valentine have announced a brand-new album, Gravity, which is set to be released on June 29th via Spinefarm Records. The group has released a single in the form of “Over It.” This will mark the recording debut of drummer Jason Bowld who has been touring with the band for the past two years. “Over It” continues the group’s exploration of pummeling groove metal and soaring lead guitar harmonies. Frontman Matt Tuck has continued to evolve as a vocalist, combining angst-filled harsh vocals with crisp cleans. The song sounds like a modern update of classic 90’s style metal, and it is sure to please fans. This marks the first new release from Bullet for My Valentine since 2015’s Venom.

Since breaking through into the mainstream with 2005’s The Poison, Bullet for My Valentine have become one of the most popular metal bands in the world, despite criticism from underground metal fans who have derided the band’s use of melodic singing and guitar harmonies.

You can listen to “Over It” in the player below. 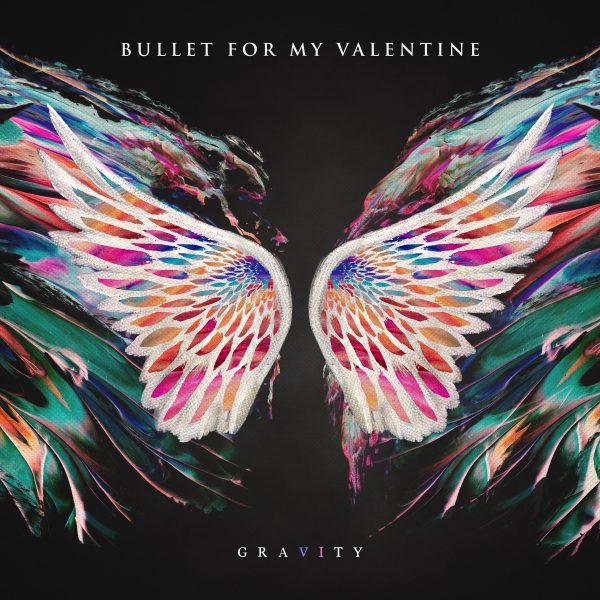