Norwegian producer/composer John Kaada (known as the mononym Kaada) has unveiled details for his upcoming album Closings Statements, which is set to drop on May 25th in Mirakel Recordings. The album derives its title and song titles from the concept of people’s last words before they die. The song titles are all from different farewell utterances, and they fit the epic, cinematic vibe of the music quite well. Like many of his other solo recordings, Closing Statements sees Kaada combining sweeping orchestration with subdued electronica, creating a classically influenced but modern sound. Kaada has developed his own unique compositional style, and while this was evident even on his early releases such as Music For Moviebikers, he has taken his songwriting skills to another level entirely on Closing Statements.

Closing Statements is 50 minutes of new music that Kaada composed and recorded over a 12 month period. He describes it as “one of the most enjoyable records to make in my life, if not the most fun ever. Or at least the happiest I’ve ever been making a record.” He goes on to add that “This might seem a bit contradictory, since the theme of the album circles around obituaries and last words before death. There is a mysterious aim over the final words of the dying. What do these last words reveal about life, death and consciousness? These words give a glimpse into the individual’s overall feelings and experiences.”

So what inspired Kaada to create such a unique concept for his latest full-length? “The underlying message of the album is that we have to listen to each other,” he explained. “In a modern world where people mostly don’t have the time or interests to get to know one another, we need to be reminded that we need to listen. At least… when somebody is about to say their last words.”

Kaada is of course known for his frequent collaboration with Mike Patton, and the two have made some stunning music together over the course of the best fifteen years. The two most recently worked together on 2016’s awesome Bacteria Cult, which was another eclectic blend of music that also yielded some striking music videos with it.

You can listen to two tracks off of Closing Statements in the Soundcloud players below. Both “Farewell” and “Unknown Destination” are exceptional compositions that are best listened to in a quiet place with headphones on.

Closing Statements tracklist:
01 It Must Have Been The Coffee
02 Farewell
03 Everything Is An Illusion
04 Unknown Destination
05 Wonder Out Loud
06 On The Contrary
07 Useless, Useless
08 Clearing Out
09 More Light
10 Hey Unfair, That Was My Exit
11 Home In The Dark 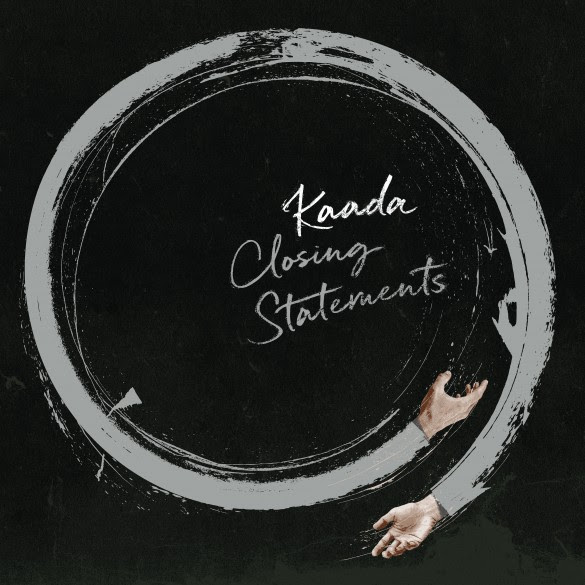