The extraterrestrial time traveling gynecologist, Dr. Octagon is back with its original line-up of Dan the Automator, Kool Keith and DJ Qbert, offering us a new glimpse at their upcoming album Moosebumps: an exploration into modern day horripilation, with a new track “Area 54”. “Area 54 is the greatest disco in the galaxy,” Reflects Dan the Automator. “The things we ‘haven’t’ seen there…”

Moosebumps, is Dr. Octagon’s first album in over 20 years. They had previously shared “Octagon Octagon” a strong comeback with the same original sound that fans were so obsessed with in 1996. Moosebumps is a sequel to the debut Dr. Octagonecologyst project and is planned to be released on April 6th via Dan the Automator’s Bulk Recordings and distributed by Caroline. 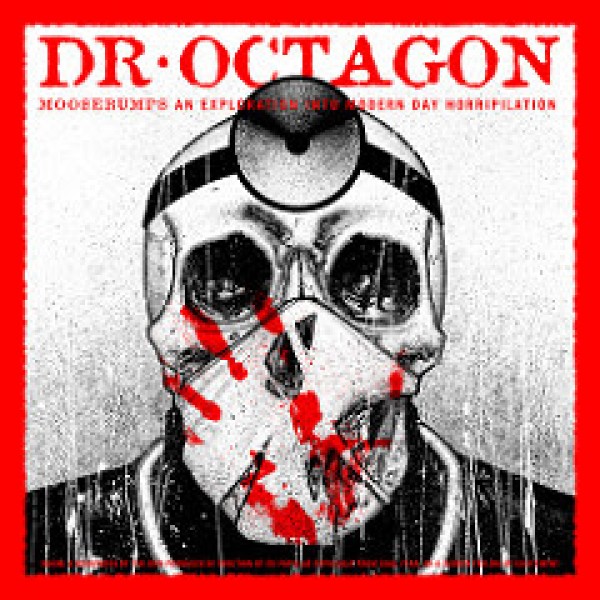