Ladytron are back with new material after seven years of silence. The band has released a new single titled The Animals as a teaser and confirmed the realization of a new project, which will be funded through PledgeMusic.

By donating to the campaign, fans will be rewarded with an “access pass”, which allows them to exclusive updates running through the release of the record, a digital download of the album when released as well as downloads of the band’s new single, The Animals and the remix by Vince Clarke. The band latest release was 2011 Gravity The Seducer

Ladytron was formed in Liverpool, England in 1999 and is made of Helen Marnie (also known as Marnie on her solo career; lead vocals, synths), Mira Aroyo (vocals, synths), Daniel Hunt (synths, guitar) and Reuben Wu (synths). Their sound is usually described as electro- pop mixed with new wave and shoe gaze influences. They took their name from the song “Ladytron” by Roxy Music. Brian Eno defined Ladytron as “the best of English pop music”. 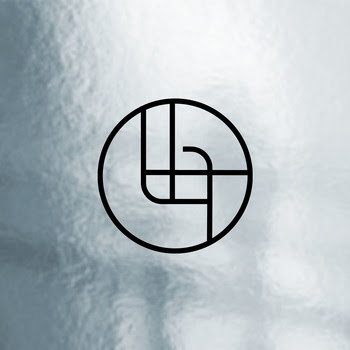 Since 2011, however, among all of the Ladytron members, Marnie has been the most active one. Consequence Of Sound has, in fact, reported that the singer has released her debut solo album Crystal World in 2013, giving rise to her career as a solo artist. She then followed the album with another release in June 2017 titled Strange Words and Weird Wars, via Disco Piñata.

The first single from the latter, Lost Maps, has been remixed and reissued in a 5-track EP titled Lost Maps Remixes, which came out in November 2017, followed by another single titled G.I.R.L.S., released later in November 2017 and of which only 150 copies were printed on vinyl, available on Bandcamp.