Belly, who formed in 1991, realizing their gold-certified critically-acclaimed debut album start in 1993 , is making a come back after 23 years.

On May 4th, Belly will return with their new album Dove, recorded and produced by band member Tom Gorman alongside friend of the group Paul Q. Kolderie.

Sharing their single on the album, “Shiny One” band member Tanya Donelly said;

“This was the first completely collaborative song we’ve ever done-Gail wrote the riff and the chorus, Tom and I wrote the verse and bridge, Chris’s parts shaped the direction and vibe. When I hear it, I hear all four of us equally.”

Band member Chris Gorman likewise explained,” all three of the songwriters were locked in and working in a way that complemented the other’s strengths. Gails writing was in top form. Tanya is able to make anybody’s song her own-she’s got that gift. And Tom has really honed his arrangement and production style.” 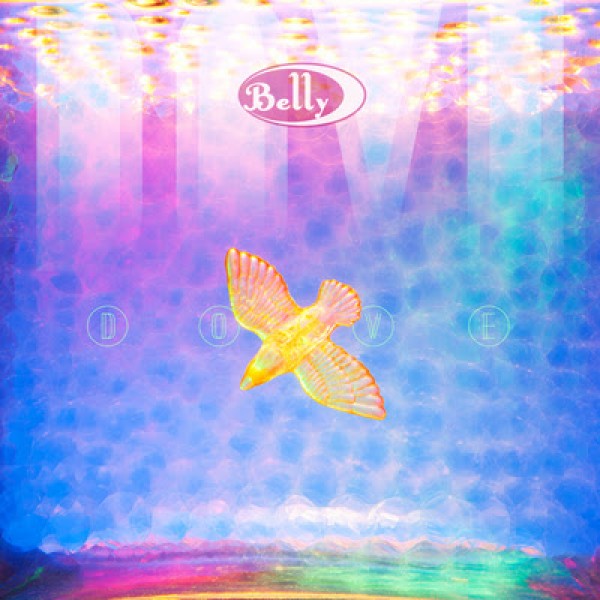 In 1995, Belly released their vibrant album, King and toured excessively prior to dissolving in 1996. During the last two decades the member nonetheless stayed close and pursued their own creative paths prior to the idea of the Belly reunion, a few years ago.

“We had just gotten to the point where we were just missing each other, and missing the music,” said Donelly. Going on to explain his symptoms of being “home sick”, Donelly expressed his desire to be apart of the band again.

The songs that Dove comprises of are derived from new and improved song writing systems that crafted by the four band members hometowns.

“It required a lot of trust,” said Donelly, “because we were sending raw snippets to each other-anything from 30-second pieces to full songs. Tom and Gail and I would send demos back and forth, and the Chris would add drums to whatever snippets he’d heard, and Tom would sew everything together. It would sometimes be a very circuitous route to a song, but it was really fun.”

Through their consistent hard work and overall process to produce the ideal sound for their fans, their work ethic is what will arguably push them further on the road to success, and with May 26th Boston calling around the corner, we anticipate to see the welcoming reaction of new and old fans.