A Place To Bury Strangers are back with an urgent new song and the announcement of their new LP. The album will be called Pinned and it’s scheduled to be released on April 13, 2018 – yes, Friday the 13th – via Dead Oceans. Their fifth album, the content of Pinned is guided by the massive changes that have taken place since APTBS last released a full length, Transfixiation, in 2015. Most obviously it’s the band’s first since one Donald J. Trump was elected to be the 45th president of the United States, but also their first since Ackerman’s home and workspace Death by Audio was closed.

The first song off of the new album is “Never Coming Back,” a minimalist piece of noise rock that fits in perfectly with what is expected from a band of A Place To Bury Strangers’ caliber. The song gradually builds with bass-heavy instrumentals, before the chants of “Never coming back” guide the song towards its climax just after the 3:00 mark. Visually, the black-and-white clip complements the music with a jarring ghost story/murder tale. For good measure, a few clips of the band performing in a darkened mirrored room are thrown in as the song reaches its cathartic peak. Things aren’t so blissful for our protagonist, who freaks out during the show (though who could blame her; she’s being chased by a creepy ethereal being) and meets a grim fate. 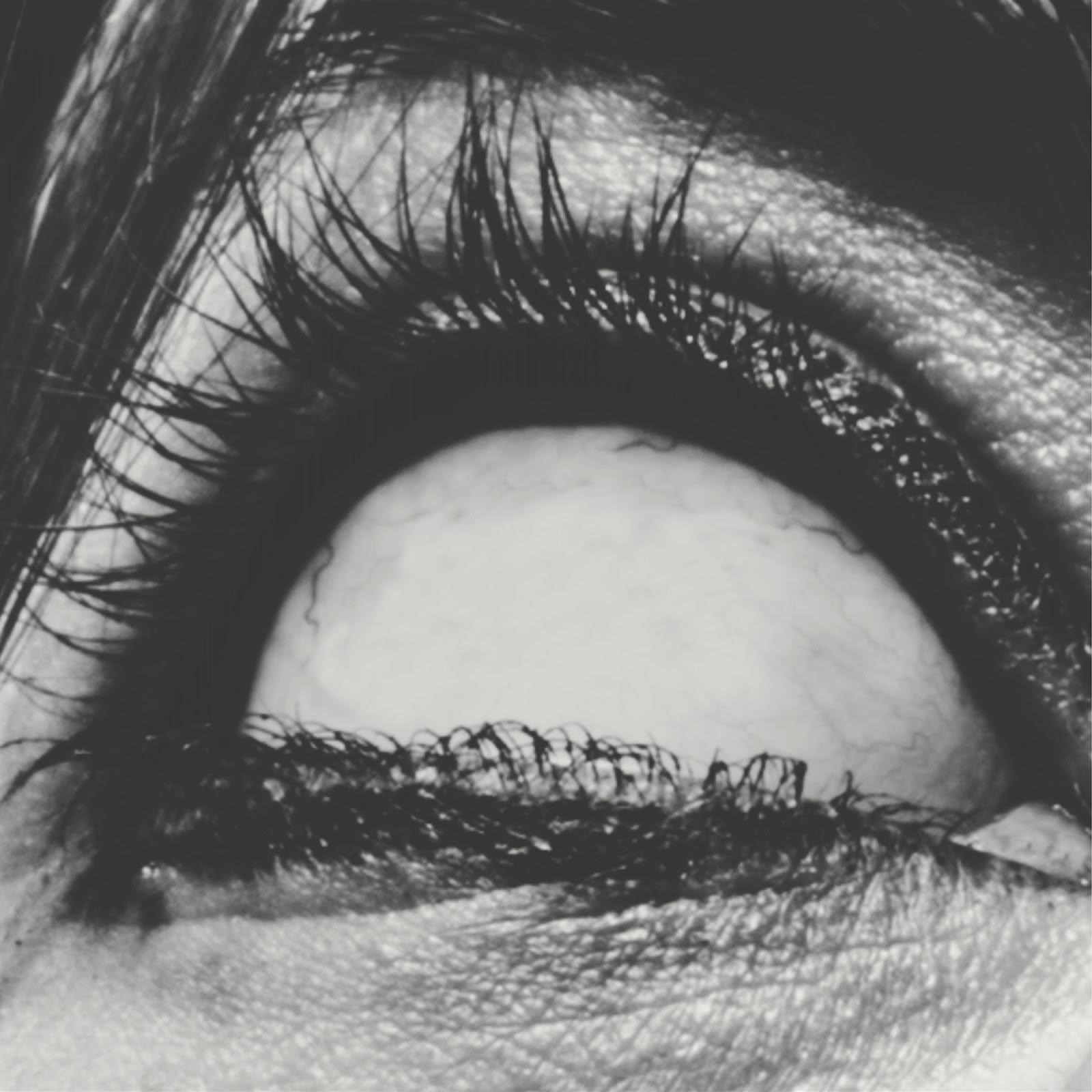 A Place To Bury Strangers will be supporting Pinned on the road throughout April. Their tour begins with an appearance at SXSW in Austin, TX at the middle of March, sandwiching a show in Brooklyn with several dates in Europe. Back stateside, the band will perform with Prettiest Eyes and Sextile on select dates.