The album contains fifteen songs. The songs have a sense of serenity expressed in different ways through the different uses of guitar, syth, drums, etc. According to the press release, Luc Sante released a description of the album saying “There’s a riot going on. You don’t need me, or Yo La Tengo, to tell you that. These are dark times, in our heads as much as in the streets. It’s easy to lose contact with the ground, flying through endless banks of storm clouds day after day. Confusion and anxiety intrude into daily life and cause you to lose your compass. There are times that call for anthems, something to lift you out of your slump and put fire in your feet. And then there are times when what is indicated is a balm, a sound that will wrap around you and work out the knots in your neck.While there’s a riot going on, Yo La Tengo will remind you what it’s like to dream. The sound burbles and washes and flows and billows. If records were dedicated to the cardinal elements, this one would be water. There are shimmery hazes, spectral rumbles, a flash of backward masking, ghostly flamingos calling “shoo-bop shoo-bop.” You are there. And even if your mind is not unclouded–shaken, misdirected, out of words and out of time–you can still float, ride the waves of an ocean deeper than your worries, above the sound and above the Sound.”

The four songs that were released were  “You Are Here,” “Shades of Blue,” “She May, She Might,” and “Out of the Pool.” These songs are all a part of the album, with most released being the first few that are listed on the album’s tracklist shown below. As a part of the descriptive statement of the album released by Luc Sante, it states “Songs came together over long stretches, sometimes as much as a year going by between parts.  You’d never guess this, since the layers are finessed with such a liquid brush. You’d imagine most of the songs had sprung forth whole, since they will enter your head that way. Within two listens you will be powerless to resist the magnetic draw of “Shades of Blue,” will involuntarily hear “She May, She Might” on your internal jukebox first thing in the morning and “Let’s Do It Wrong” late at night. While there’s a riot going on you will feel capable of bobbing through like a cork.”

“You Are Here” is a mix of guitar and synth giving a sense of steadiness. “Shades of Blue” has a folk mix along with a soft percussion giving an hypnotic environment. “She May, She Might” also has a hypnotic environment with its different tone in synth, drum and guitar along with bass. “Out of the Pool” takes another approach with the similar soft pattern of instruments. The songs can be heard below. 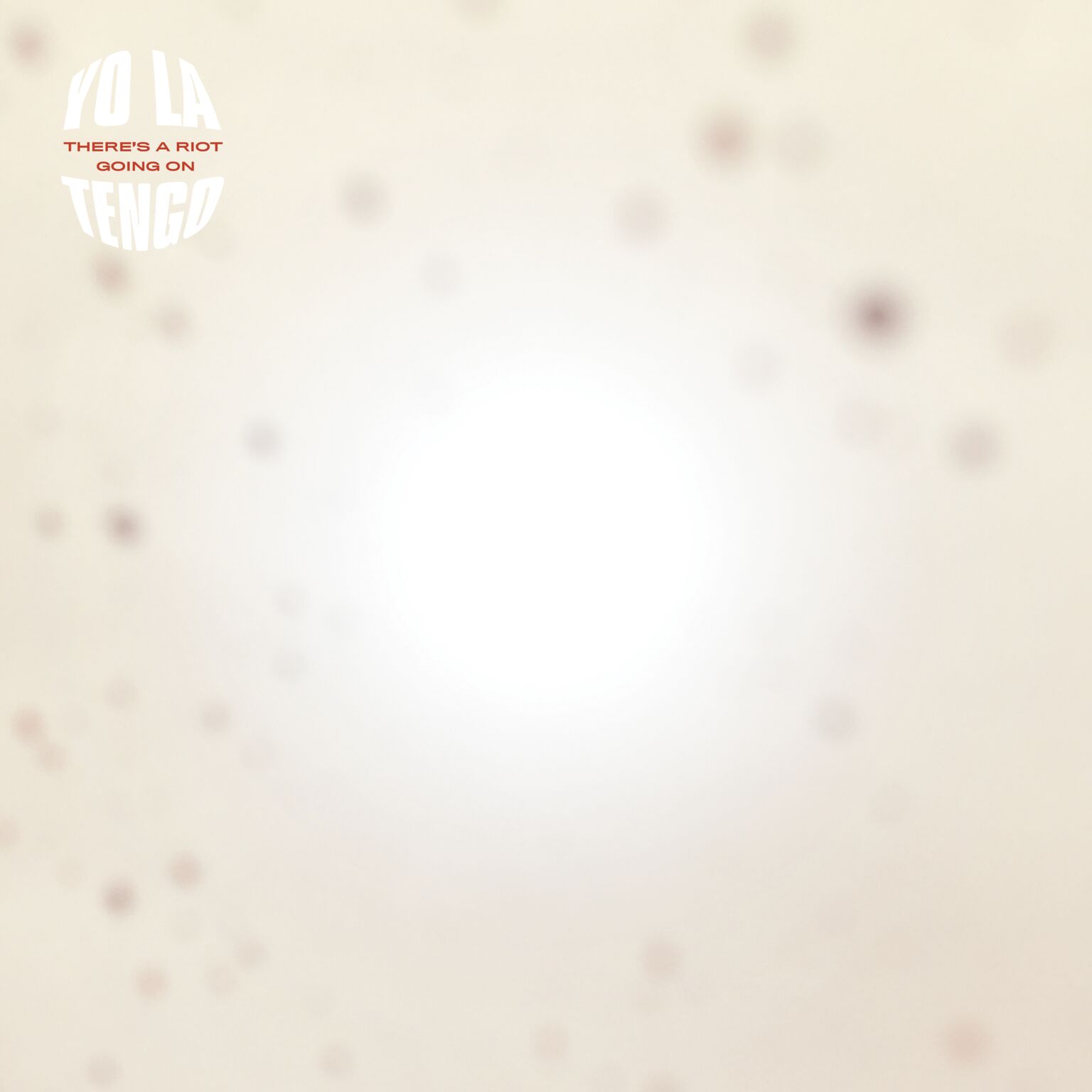 There’s A Riot Going On