Expecting over 170 thousand attendees this year, the seventh edition of the Pal Norte Festival in Mexico, has finally announced its 2018 lineup, with some amazing headliners.

So far, the lineup includes over 65 artists, as well as four other “surprises,” that will be performing throughout the festival’s seven stages. The festival is scheduled for April 20 and 21 in Fundidora Park in Monterrey, Nuevo León, one of the largest cities in North Mexico.

Festival organizer Jesús Flores Elizondo has said that with a growing number of national and international artists that span a large variety of genres, the festival has been expanded to have separate schedules and division of stages.

The festival had managed to sell out of all 170 thousand tickets 50 days before the event during the 2017 edition, and so Elizondo is aiming to repeat the amazing feat. The tickets can be purchased here.

In the 2018 edition, with seven stages and an even larger area of ​​land, the event will cover the Fundidora Park from end to end, along the side of Madero Avenue, which exceeds what has been done in previous years, according to Elizondo. 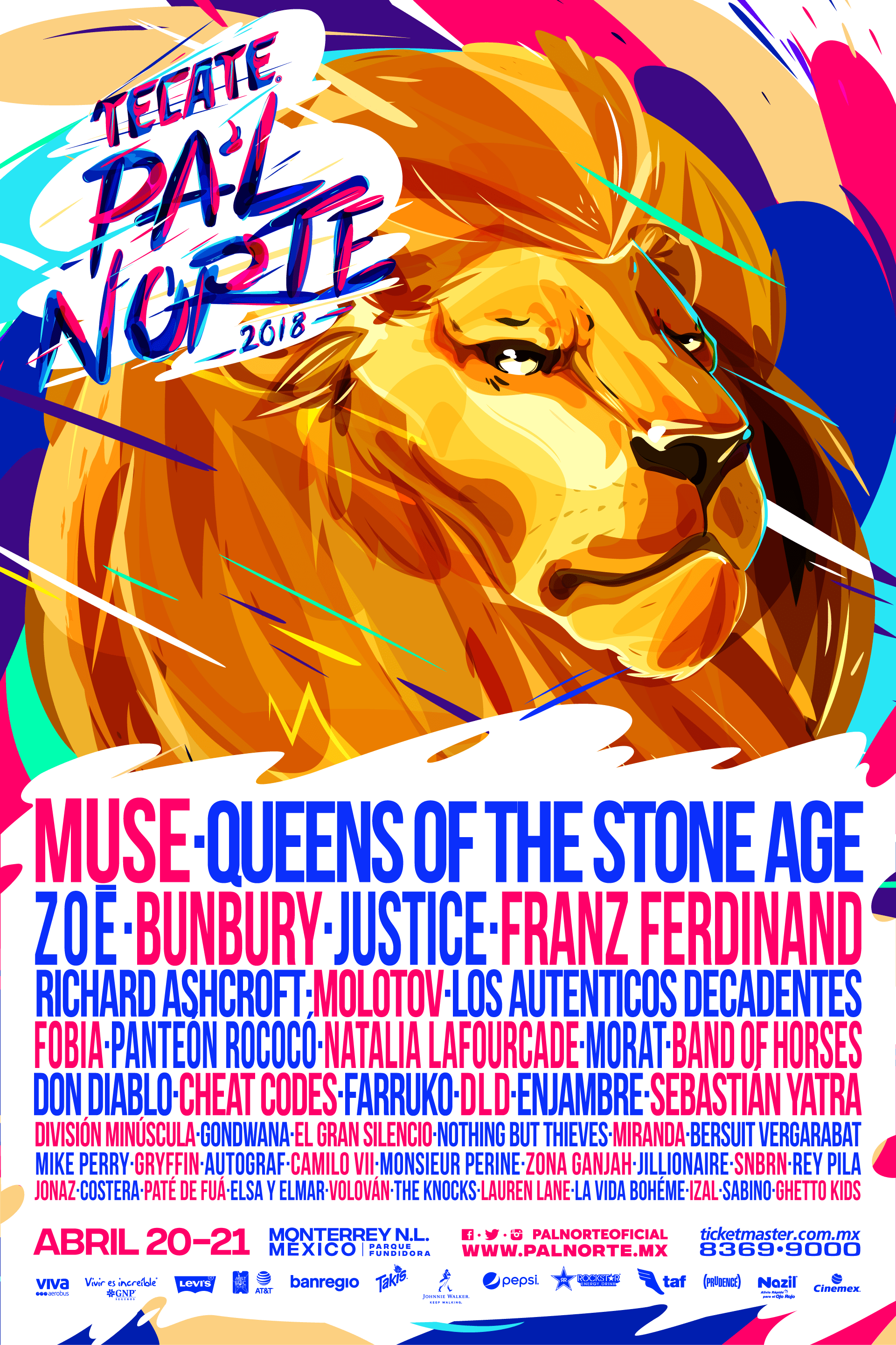