Ministry will be teaming up with Chelsea Wolfe for a 2018 tour. Though they may come from different musical backgrounds and genres, the  two groups are both experimental and cutting-edge. Chelsea Wolfe hails out of Sacramento and has been pushing the limits of sound and genre since 2010. The artists’ first two albums, The Grime and the Glow and Apokalypsis, melded folk and goth-rock while her most recent two albums, Pain Is Beauty and Abyss mixed folk, metal and electronic music. She continues to use her country roots to complement contemporary genres.

Ministry has also been known for their ability to blend diverse genres together. Under the leadership of Al Jourgensen, the band’s creator, producer, singer, songwriter and guitarist, the band has been able to successfully combine metal music with punk synth-pop and dub. Jourgensen has been the only consistent member of the group since their beginning in 1981. The band has seen many line up changes through their 37 years of music. The group disbanded in 2008, but reunited unexpectedly in 2011. Their current lineup consists of John Bechdel on keyboards, Sin Quirin on guitar, Cesar Soto on guitar and backing vocals, Tony Campose on bass and backing vocals, Derek Abrams on drums and DJ Swamp on the turntables.

The North American tour will begin in March and end in April. Over the course of five weeks, Minstry will perform songs off of their upcoming album AmeriKKKant. Tickets go on sale Friday on their website. 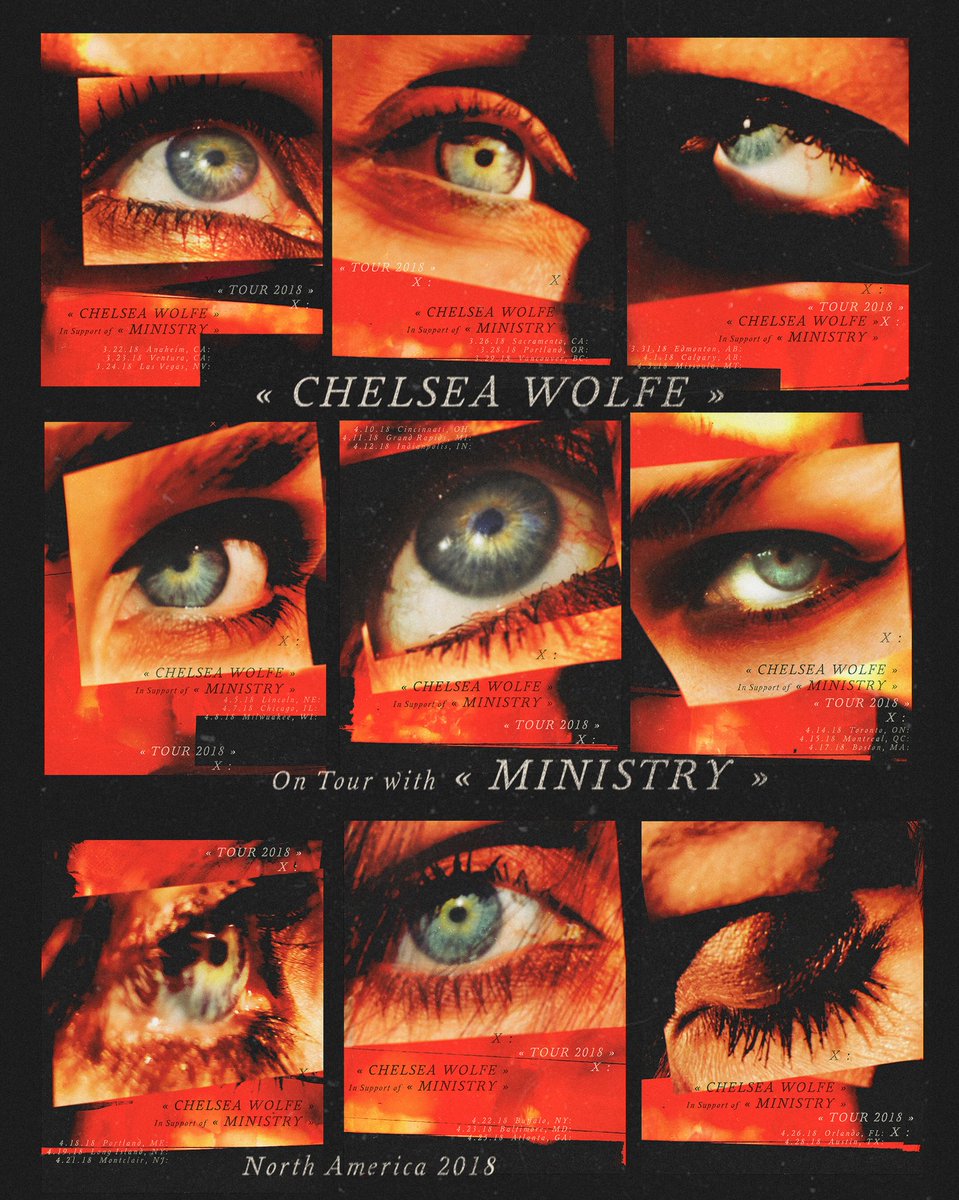