Nightmares on Wax, has announced plans for a new album this coming January. The album titled, Shape the Future, is rumored to be a unique blend of soul and hip-hop with dub and club sounds that the NOW DJ, also known as George Evelyn, has explored and refined over his many years of making music. Evelyn began collaborating with Kevin Harper under the name, Nightmares on Wax, all the way back in the 90s. They eventually parted ways, but Evelyn retained their initial production values and began adding his own flair to the music in albums to come.

In this upcoming album, Evelyn will continue to explore diverse sources of musical inspiration, and blend and mold them into his own unique creation. While Evelyn has always been known as a musical sculptor of sounds, this album will be different: “You’re a different person each day so I could never make the same album again-expressions change.” Evelyn says for this album he, “journeyed both inwardly and outwardly…and both physically and emotionally.” The album will have 11 tracks, and will feature a range of talented collaborators.

For his follow up to his first single, “Back to Nature,” Evelyn brought in fellow British DJ, Mozez, and rapper Allan Kingdom, who has previously collaborated with Flume (“You Know”) and Kanye West (“All Day”). The three came together to create the single, “Citizen Kane.”

The video, crafted by James Burns and Langston Fishburne,  was shot in New Orleans over the summer, and features a story of transformative rebirth. The single gives listeners a good idea of the kind of sonic rebirth and genre-bending NOW will achieve on his newest album. It combines shades of gospel with touches of hip-hop and elements of electronic. The track is a well-produced vision of old and new styles coming together as something completely new and original. Spotify may have a hard time recommending similar songs on this one. The rest of the album will be released next year on January 26th. 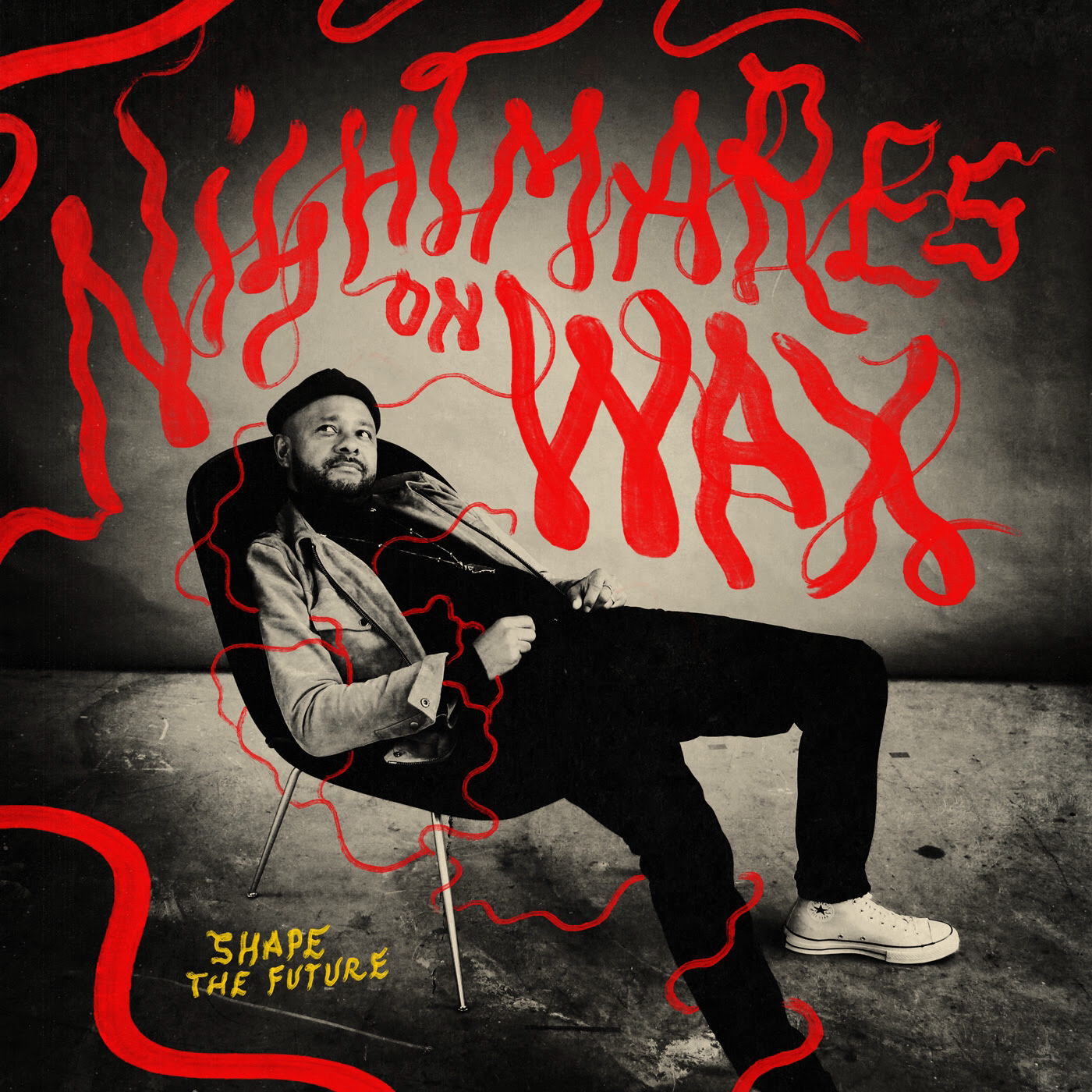