Simon Raymonde of the Cocteau Twins has announced the formation of a new band, Lost Horizons, a collaboration with Dif Juz/ The Jesus and Mary Chain drummer Richie Thomas according to Stereogum. They have also released the details on their debut album Ojalá which is set to be released on November 3rd on Raymond’s Bella Union label. The record will feature several guest vocalists such as Sharon Van Etten, Marissa Nadler, the Duke Spirit’s Leila Moss, Midlake’s Tim Smith, and Horse Thief’s Cameron Neal.

In addition, Lost Horizons have released the first single off Ojalá, “The Places We’ve Been” which features a guest vocal from the Innocence Mission’s Karen Peris. Musically speaking the track has many similarities with Raymond’s previous work in Cocteau Twins, merging sparse electronics, rubbery bass, multilayered guitar tracks and shimmering guitar lines with jazzy drumming and the ethereal vocals of Peris.

Since the breakup of Cocteau Twins in 1997 Raymond has kept busy running Bella Union records and producing several bands. This will make his first appearance on an album since his collaboration with Stephanie Dosen in Snowbird, which released their debut album back in 2014.

You can check out the new single “The Places We’ve Been” in the Soundcloud player below. 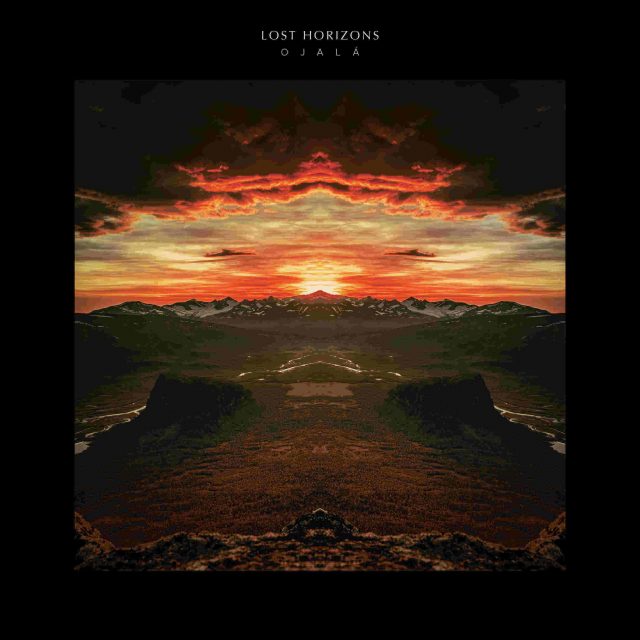