Following the success of their 2014 album Pretty Music for Pretty People, The Dead Milkmen will be releasing a new EP this fall entitled Welcome to the End of the World, Slicing up Eyeballs reports.  This hardcore punk band started up in Philadelphia in the early 1980’s and have been punk rock powerhouses ever since.

One of the best things about this release is that the proceeds are not just going to the band. 50% of the proceeds go to the artist and the other 50% is going to a non-profit music cause of the artist’s choosing. Girls Rock Philly is a part of the label’s model. Get the pre-order while you can and keep checking us out for updates on the release and the track-list. 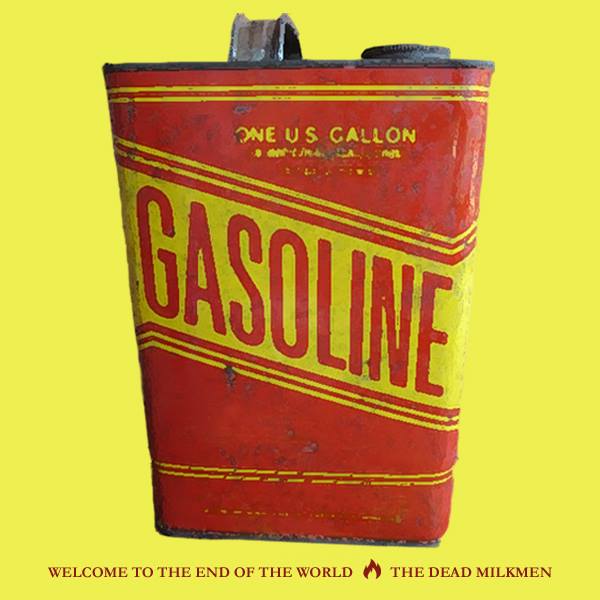