Steve Von Till is back in the music scene and working on his fourth-coming album, according to Quietus.

If you don’t know who Von Till is, you might remember him as the guitarist of Neurosis. Now if you don’t know who Nuerosis is, they are an avante-guard Metal band. He is also known as Harvestman, which is the solo project that Von Till has been working on for a while now.

This Album will be titled Music for Megaliths and is scheduled for release this May 19th. Don’t forget to check out the song! 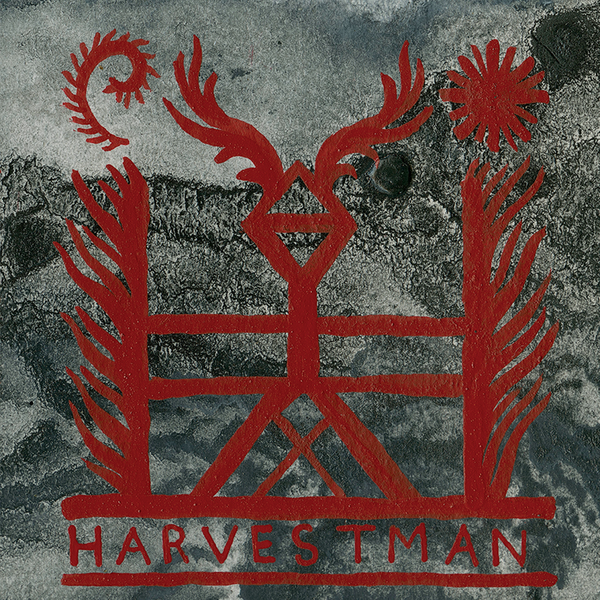