In Spirit of the Grammys last night and Valentine’s Day around the corner, Evanescence‘s Grammy Award winning front women Amy Lee released a new single titled “Love Exists.” The new single is available below via Youtube.

What captures the spirit of the nearing holiday is the way in which Lee decided to release her song. She debuted the song here via an interactive valentine generator on February 10. The generator uses surreal pop art by Jennybird Alcantara as a customize-able valentine to accompany her song that takes the listener through various steps to reach a finished product. The steps include, in this order: a background selection, an overlaying “sticker” option for the front side as well as a Happy Valentine’s message and a second personal message for the back side as the final step. The newly made Valentine can then be sent to whomever via Facebook or a direct link.

Lee had this to say to fans about the creative process and inspiration behind her new song:

“When I was in Italy filming the video for “Speak To Me,” I fell in love with a song I heard on the radio there. L’amore Esiste by Francesca Michielin. It seemed to follow me everywhere, got under my skin and just wouldn’t leave. I couldn’t stop listening to it, over and over the whole way home. I started piecing together what the lyrics meant and wrote my own twist on them in English. I showed my idea to one of my dream producers, Guy Sigsworth, and somehow convinced him to come to New York and re-create the song with me. Dave Eggar contributed his lush string arrangement and we all just lived in this song for a week at Flux Studios on the lower east side.”

“What an incredibly fulfilling experience it was to make this beautiful thing. And with such a talented, down-to-earth, and inspired team- with no rules or limitations beyond the ones we created. Guy pushed me in new ways and I learned a few things. It was a unique honor to work beside someone I admire so much on something that at the time had no plan, no album to go on, and made no sense other than how good it felt. It’s easy to get bogged down by the “point” sometimes, when what matters most in my opinion, in music-making, is following your heart. Finding a way to satisfy that deep need to express something that can’t be said with words alone.”

“Love is anything but simple. And it manifests itself in countless forms. It can be inconvenient. Painful. Easier to ignore than to trust. But we are still connected, despite how alone we feel sometimes. Can we be brave enough to love, knowing it’s going to hurt? Can we drop our cynicism long enough to see beyond the frustrations, the discontentment, the fear of the unknown and the anger for all we can’t control? Love is all around. Even in the darkest places. And it is worth everything. Look out, look in. Love exists.”

There is good news down the road for Evanescence fans as Lee is currently in the studio with the band recording new music that is expected by surface later this year. Aside from their work in the studio the band has a couple shows in the UK this June, one of which is already sold out. The show dates can be found below along with the cover art for the previously mentioned new single. 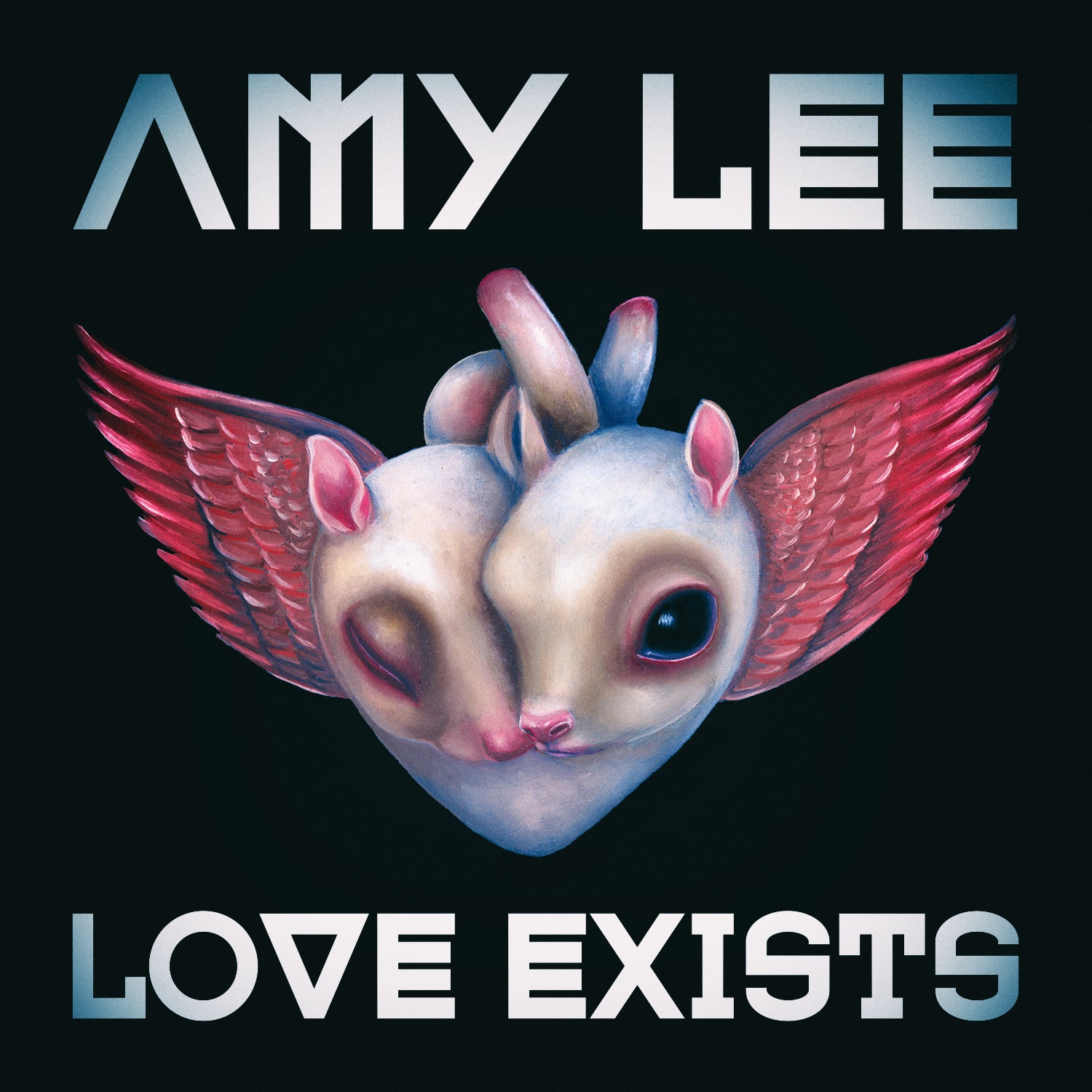