According to Pitchfork, T2 Trainspotting has announced the soundtrack for the upcoming movie. The soundtrack will be released on January 27th through Polydor, while the movie will hit the cinemas on that day too.

The movie will have returning cast membes Ewan McGregor and Ewen Bremner along with Jonny Lee Miller, Robert Carlyle and others. In this movie, the 1996 movie’s story will be continued as the friends reunite while returning to the place they call home. In the trailer, twenty years have gone by and the group goes through an adventure of love, loss, adventure and other feelings.

The soundtrack will feature Iggy Pop, who recently released a new song “Gold” along with Danger Mouse, High Contrast, Wolf Alice, Young Fathers, Frankie Goes To Hollywood, The Rubberbandits, Blondie, Queen Run D.M.C, The Clash, Fat White Family and The Underworld, who will be performing at the Ultra Music Festival in March.

In this soundtrack there is a lot of change, even though Iggy Pop’s Lust for Lige will continue as it did in the previous soundtrack. Wolf Alice’s drummer Joel Amey told NME, “Things have changed so much since that time. Even just club culture being a factor of the first movie and now it’s like, well what clubs are you going to go to because the fucking government is closing everything down? Live music and DJ music and stuff has a whole different entity I guess.” 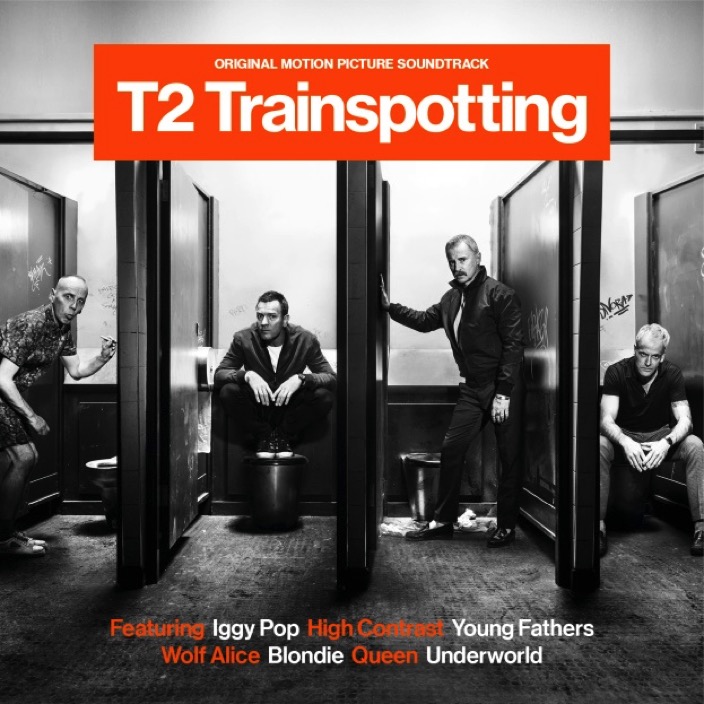