WATCH: Bon Iver Releases A Series of Videos For 22, A Million

Bon Iver released their third studio album 22, A Million on September 30th, along with a series of videos with visuals to accompany the auditory masterpiece. 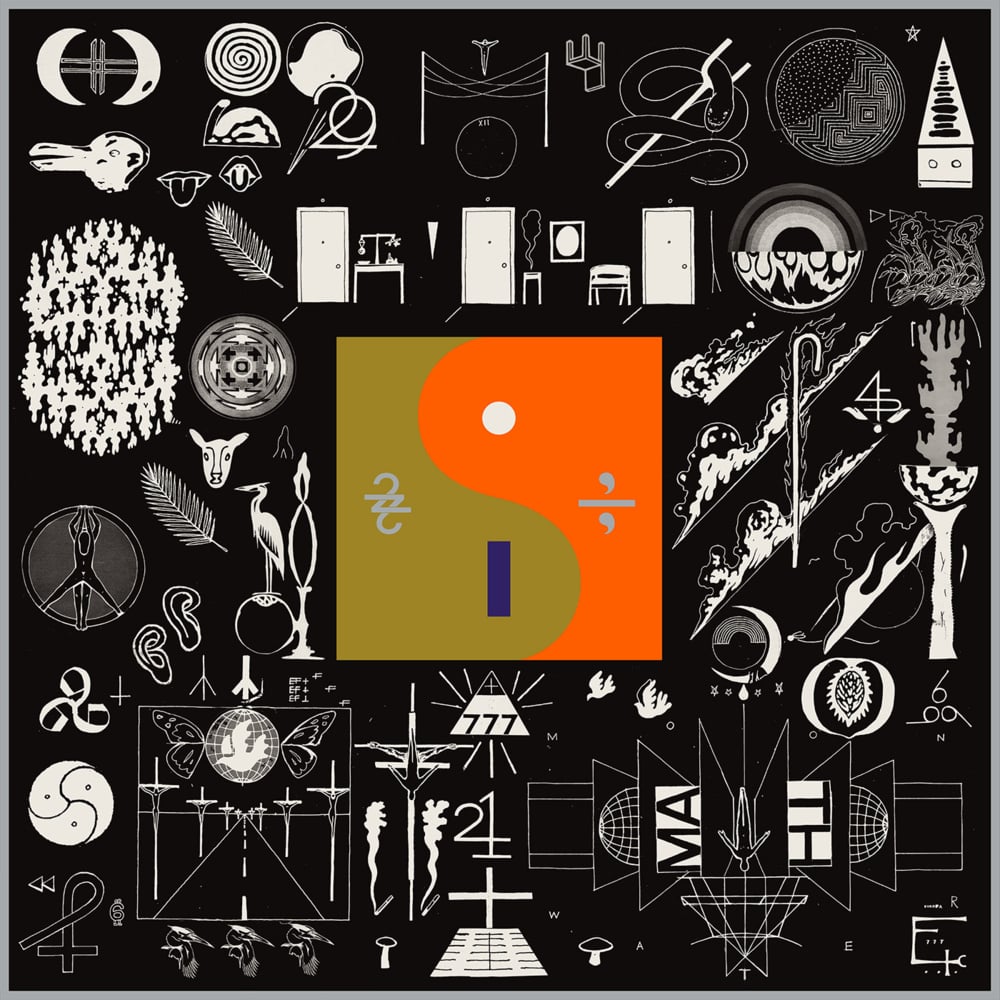 Th album is emotional, inspiring, unparalleled, beautifully executed and, for lack of a better term, totally trippy. Justin Vernon’s soft and angelic vocals that characterize the band remain unwavering from its typical tone, but the diverse selection of sounds and samples utilized in the songs make it unlike any Bon Iver album we have heard before.

Basically, it is worth a listen.

The tracklist alone is out of this world. Check it out below:

turns out the new bon iver tracklist is the result of a fan's tears randomly hitting a computer keyboard while they listened to "holocene."

As if the music wasn’t enough to leave you in a state of temporary catatonic bliss, the videos may just push you right over the edge of sanity upon which you feel like you’re standing unsteadily when listening to the album. Lucky for you, there’s a lyric video for all ten tracks. Check them out below.