Regina Spektor spoiled us today with yet another sneak peek of the artist’s upcoming album Remember Us to Life, which came in the form of an upbeat pop track titled “Older and Taller”. With the album scheduled to drop in its entirety in just a week on September 30th, this track only acts to push fans to the brink of an anxiety attack considering the anxiousness with which they await its release.

The track is a complete embodiment of all of Spektor’s most distinct and lovable characteristics: her sweet voice, insightful yet light-hearted lyrics, and the energetic synergy of various instruments which always seems to include a piano. A beautiful balance is created by her gentle and feminine tone combined with her powerful lyrics, which are always just too damn relatable not to sing along to. Specifically in this track, she speaks an undeniable and rebellious truth: “‘Enjoy your youth’ sounds like a threat, but I will anyway”, which she sings on the refrain over a cheery beat and potent drum track. Listen to it below:

This is the fourth track prematurely released from her forthcoming album Remember Us to Life since June; it was preceded by “Bleeding Heart”, “Small Bill$”, and “Black and White” in that chronological order. It is her first full-length album since What We Saw From the Cheap Seats back in 2012, so it makes sense that it is considered one of the most anticipated albums of fall 2016.

Regina Spektor will be performing at the El Rey Theatre in Los Angeles on September 25th, and shortly after will be kicking off her international tour in support of the soon-to-come album. You can find tour dates and tickets at Songkick. 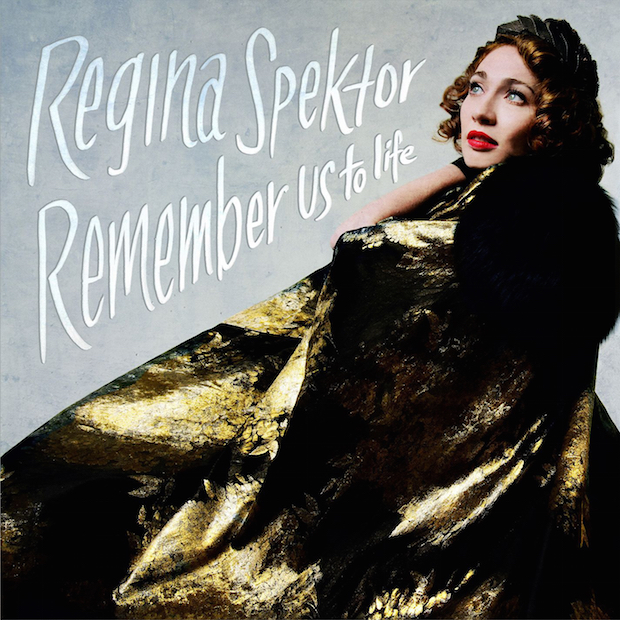