Australian Adam Harding will release another album with his project group Dumb Numbers. The ever changing band, will release their new album simply titled Dumb Numbers II on August 19 through Joyful Noise records.

The group released “Girl on a Screen,” which is the album’s lead single. It is simply described as “a hazy dose of shoegazy rock.”

This album will bring back some familiar names from the group’s first album. This includes Bobb Bruno and Dale Crover. The other members on the second album will include: Lou Barlow from Sebadoh and Dinosaur Jr, David Yow from the Jesus Lizard and Scratch Acid, Murph from Dinosaur Jr, Kevin Rumanis from Cons and Melvins, Alexander Hacke from Eisturzende Neubauten, and Steve Patrick from Useless Children.

The album artwork is just as unique as the band. It was designed by Malcom Bucknall, whose work can be seen only on two of Jesus Lizard’s LPs. 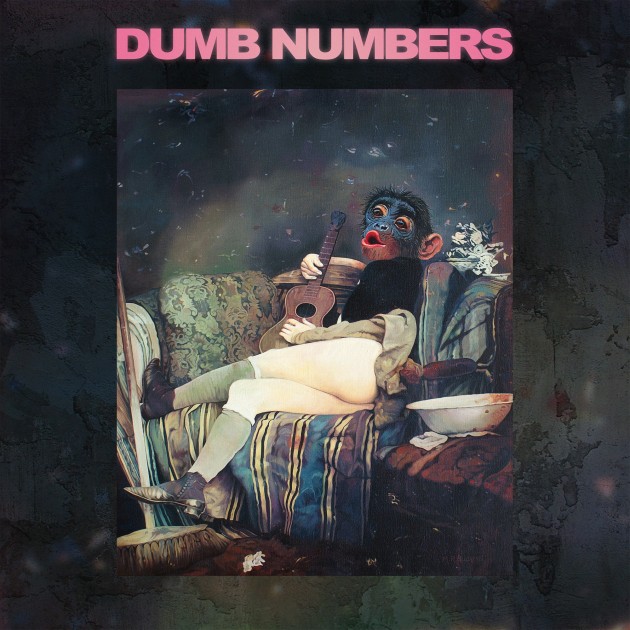 3.Girl On The Screen

8. Sometimes There’s No Next Time

Purchasing the VIP vinyl will include 2 bonus songs: