According to a press release from Lisa Alma, the Copenhagen-based synth-pop artist has just announced that her much anticipated forthcoming album Thigh will be released in April of this year. This will be her third full length album and it was written and self-produced by Alma during her move in New York, Copenhagen and Berlin. Alma has released an 80’s- inspired single titled “Lovesick” off of the album that can be streamed below. The full track list for the album can be found below as well as the album art. 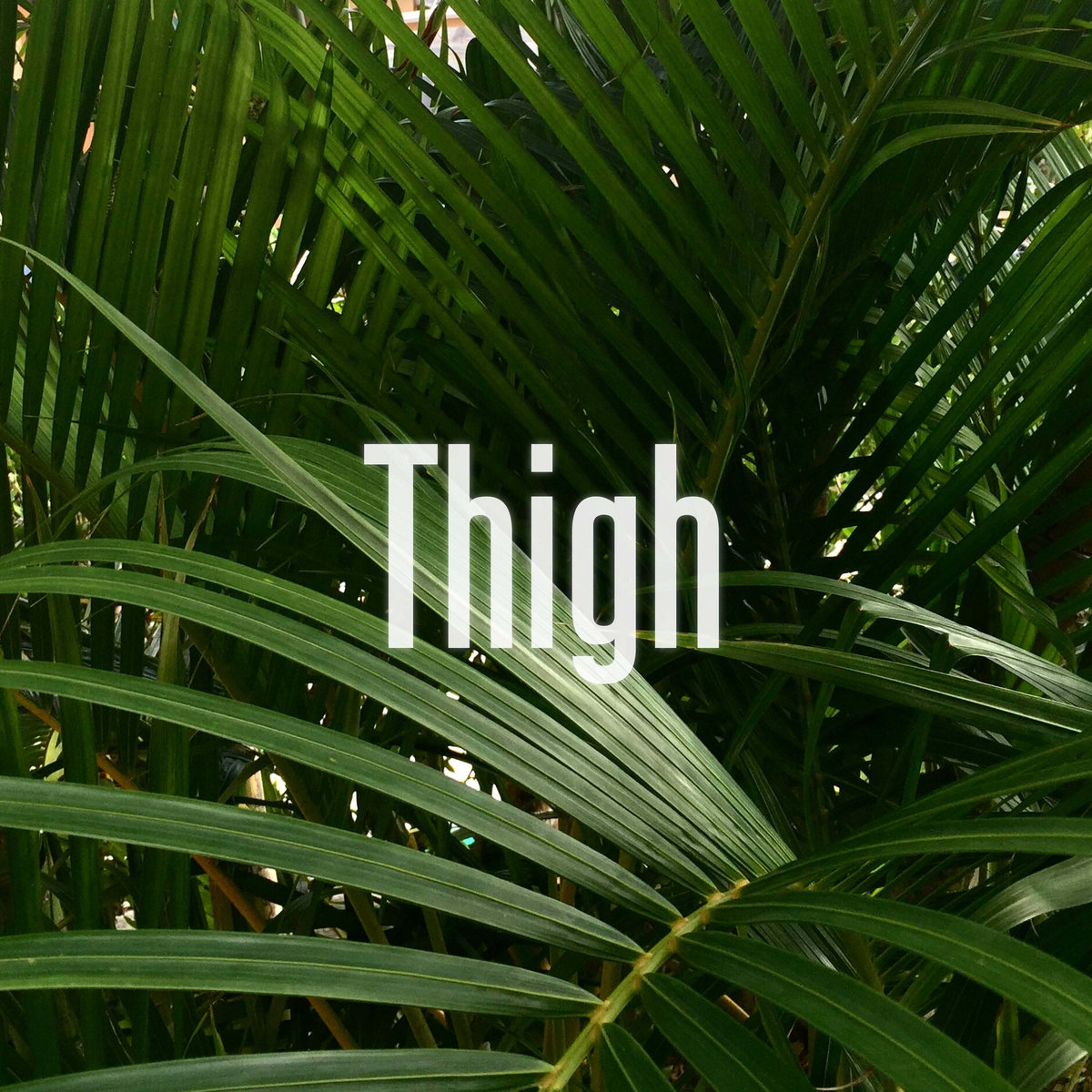 Thigh “finds Lisa Alma layering dreamy pads with spacious electric guitar, TR-909 drum production and her airy falsetto.” The album features contributions from Ava Raiin from Blood Orange, who was a co-writer on “Alright.” Producer Carassius Gold also lent a hand on the track “4 Seconds.” The entire album is a work of art that Alma has poured herself into and is a must have and share by any fan. Alma has toured throughout Europe and North America with acts like Olafur Arnalds and Cinawoman, while also performing solo at SXSW. Performing in Milan, Rome, Budapest, Hamburg, Berlin and New York to name a few. The first two albums have started the chatter about the new artist establishing her as a notable producer of her brand of Nordic Pop.

There will be a second album titled “Desire” to be released of the new album on April 8.