Julianna Barwick Announces New Album Will For May 2016 Release

Julianna Barwick has just announced that she will be releasing a new album that will be out in two months. 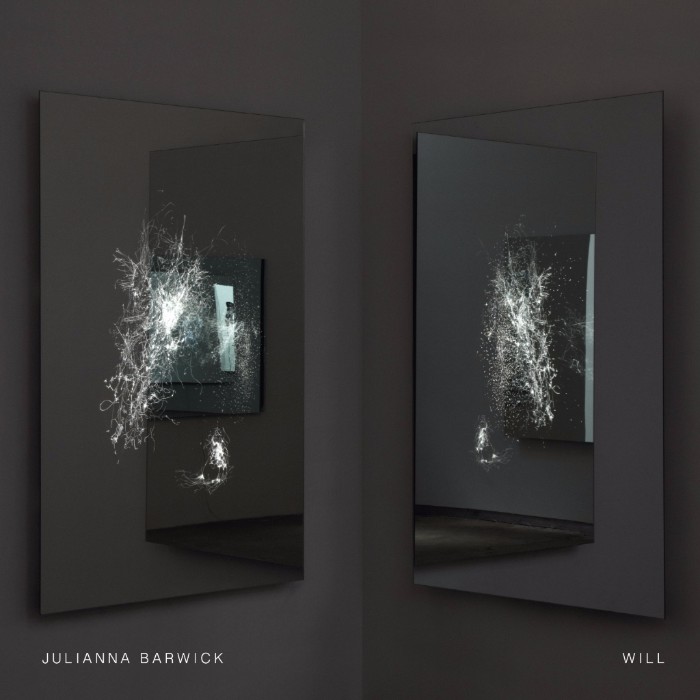 In less than two months, May 6, Juliana Barwick will release her full-length album Will. This will be her third full length album and it will be released on Dead Oceans. This is Barwick’s follow up to Nepenthe and something that she has taken years to perfect. For a full track list and a video for “Nebula” see below.

Will is an album that takes shape during Barwick’s busiest time in her life, according to a press release. There are a lot of syth-heavy textures to the album that help to give it its forward momentum. There is a sort of electric current that helps to drift the listener through the album. Featuring contributions from Thomas Arsenault (Mas Ysa), Dutch cellist Maarten Vos and percussionist, Jamie Ingalls (Chairlift, Tanlines, Beverly)
During this time she was able to do things like play guitar for Yoko Ono, perform at Carnegie Hall at the annual Tibet House concert with The Flaming Lips and Philip Glass, The Rosabi EP and beer created in conjunction with brewing company Dogfish Head, and a re-imagining of Bach’s “Adagio” from Concerto In D Minor. Will is largely based on a reflection of her life that was constantly in motion during this time.

“While making this record, there were moments of isolation and dark currents,” Barwick admits. “I like exploring that, and I love when I come across songs that sound scary or ominous. I’ve always been curious about what goes into making a song that way.”

The Brooklyn based experiemental artist’s life these past several years has not necessarily been a usual one. She has spent most of it on the move. She has spent several years on the new album and in because of this the album takes on many different locational themes. Some of the different places that she worked on the album is in a house in upstate New York all the way to the Moog Factory in Asheville, North Carolina, even overseas to Lisbon, Portugal.

“I love touring, but it can be a wild ride,” Barwick reflects on this cycle of constant motion in a press release. “You’re constantly adjusting, assimilating, and finding yourself in life-changing situations.” Those experiences played into and helped shape Will’s charged, unstable atmosphere: “I knew I’d be playing these songs live, so I wanted some movement,” she explains. “Something that had rhythm and low-end.”

To accompany the release of the new album, Barwick has also included a tour. The tour will kick off with a show on April 1 in Athens, Georgia at the Slingshot Festival. The tour will then take her to places such as Cambridge, New York, Portland Washington and Detroit to name a few in the United States. She will also travel overseas to places like London, Amsterdam and Paris to name a few. For a list of the full tour dates and all ticketing information see below.