J Dilla Posthumous Album The Diary To Be Released In April

J Dilla’s posthumous record, The Diary, is finally set to be released via the revival to PayJay.

After nearly two decades since The Diary’s intended release, there is finally an April 15 release date of this year. The late J Dilla started up PayJay Productions, Inc. in 2001 so he could have creative freedom in his work and produce and publish whatever he wanted. The Diary was a very important record to J Dilla’s legacy as he was mostly known to be a great producer but this was a vocal album for him. This will be the final piece of unissued material left from the artist’s lifetime. The Diary features vocal performances by J Dilla, Snoop Dogg, Bilal, Kokane, Frank and Dank, Nottz and Boogie, over production by Dilla, Madlib, Pete Rock, Hi-tek, Nottz, House Shoes, Supa Dave West, Bink! and Karriem Riggins. The single “The Introduction” from the decade long anticipated record, often considered the “lost album,” can be streamed below.

Nas was the one to announced the albums revisitation and his plans to release it. A long time appreciator of Dilla’s work and legacy. “I feel like he was still growing,” Nas said of Dilla. “His was the one that was still emerging. It was still growing,” according to SPIN. He made his announcement and premiered the new song in an appearance on Zane Lowe’s Beats I show. The album art and the full track list can be seen below. 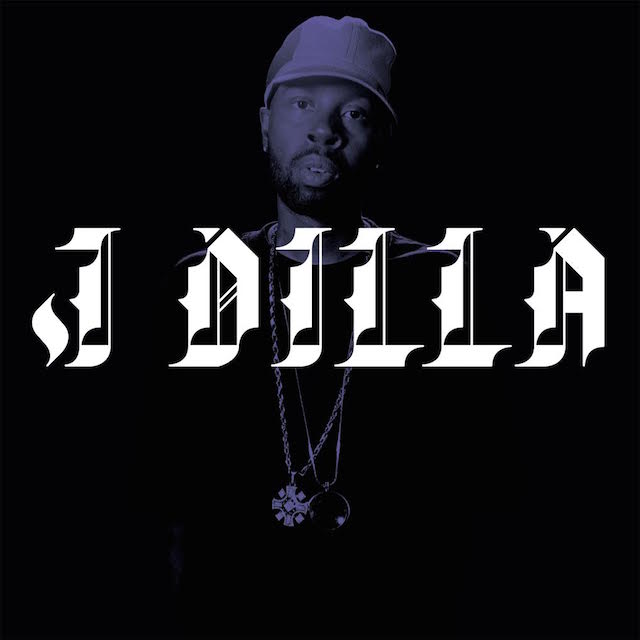