Chock full of new material and a long-overdue mission to return to the limelight, Autolux seeks to shop their newly-developed batch of songs across the states and the like.  The experimental pop-trio’s tour kicks it off on March 16 at Phoenix’s own Crescent Ballroom, stopping at a few flagship-festivals and pertinent theater’s before switching gears for the summer to try their luck in Europe as well.

Autolux, still comprised of the three founding members: lead-vocalist/bassist Eugene Goreshter, Guitarist/backing vocalist Greg Edwards, and Drummer/backing vocalist Carla Azar first came together in 2001.  Since releasing their debut, 2004’s Future Perfect, the band has seen its fair-measure of success, opening for heavy-hitters: Nine Inch Nails on the With Teeth tour in 2005, Queens of the Stone Age at the Wiltern Theatre in Los Angeles, and even for Thom Yorke‘s Atoms for Peace in March 2010.

More than a decade prior to the formation of Autolux, guitar-slinger, Greg Edwards expressed his given-talents in the form of early-90s influential alt-rock outfit, Failure.  The band initially disbanded in 1997, but reunited in 1997 and have since witnessed a revitalized-renaissance with their headlining tours and the issuance of a full-length LP, The Heart Is A Monster.  The new record scored superb new cuts: “Mulholland Dr.,” “Hot Traveller,” and “The Focus.” 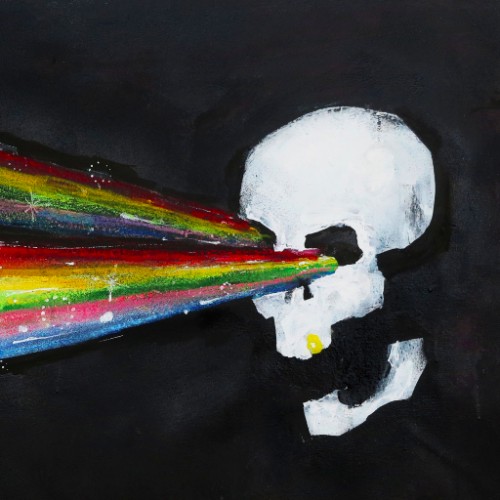