Primitive Race Release New Video For Give Up The Ghost

Industrial band Primitive Race has premiered the video for, “Give Up the Ghost,” a single off of their self-titled debut album.

Directed by photographer G.O.D., “Give Up the Ghost” was released in anticipation of the September 25th the bands upcoming EP Follow the Leader, which includes 2 album b-sides and remixes.

The video features guest vocalist Andi Sex Gang, of Sex Gang Children, and is spastic, featuring different footage in layered and multicolored effects and some of which is inverted. 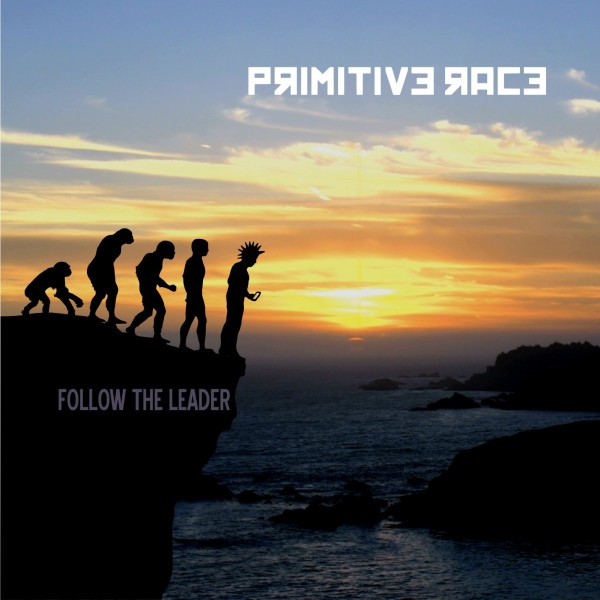 The band released a video for their single “Follow the Leader” back in July. Primitive Race was released on August 7th and also includes special appearances by Tommy Victor and Josh Bradford.

For Give Up The Ghost the creative process I firstly have to feel the music embedded within me as in a dreamscape. I use instruments like brush strokes on a painting, I don’t like to follow the usual rules when it comes to applying instruments to music, for me each piece of music is unique and the instrumental application and layering must reflect that. I just allow the music speak to me and then the music speaks for itself. Getting involved in the Primitive Race project was enjoyable for me as the material was strong. It was a good opportunity to help partake in someone else’s vision, it takes you out of your own familiar arena and into another perspective and that makes for a damn good challenge. It was interesting to hear the end result from all the raw ingredients shaped into the Primitive Race vision.”

Watch the video for “Give Up the Ghost” below.