Members Of Radiohead And Portishead Team Up For Charity Football Event

Philip Selway of Radiohead and Geoff Barrow of Portishead will be joining forces for Mary Hare Football & Food Festival on Saturday, April 25 in Newbury.

The two musicians have formed the team ‘Heads United’ to compete in the festival. All proceeds of the event will benefit the Mary Hare School for deaf children. In addition to the team, Selway and Barrow have also created a fundraising page on Just Giving to help further support the Mary Hare Foundation.

The event this April will be a 6-man football tournament that is open to anyone willing to donate. In addition to the competition, there will also be a food festival that features local vendors and produce. This will be the first time that this event has been held to support the Mary Hare Foundation. Funds raised will go towards the Foundation’s Sink or Swim Appeal, which is oriented towards the renovation of the school’s aquatics facilities. 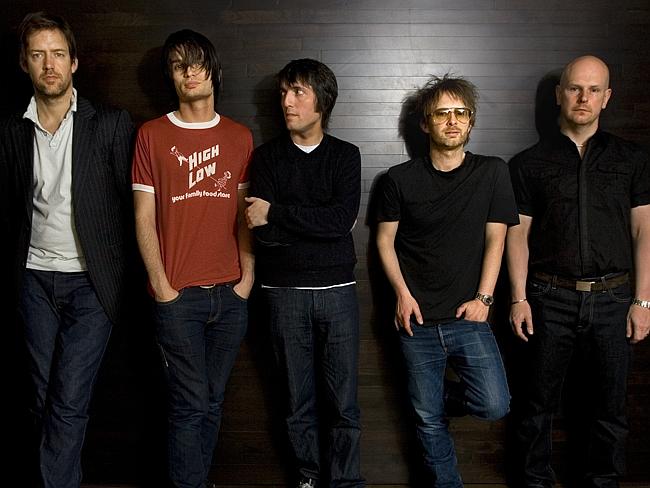 Radiohead confirmed with BBC Radio Oxford late last year that they are in the process of working on a new album. They’ve also just had their 1997 album, OK Computer ,included in to the National Recording Registry by the Library of Congress. Portishead is set to headline FIB 2015 in Benicassim, Spain from July 16-19 alongside Florence + The Machine and The Prodigy. Barrow has also recently been working with Radiohead’s Ben Sailsbury to score Alex Garland’s film, Ex Machina.