“Mother of Hip-Hop” Sylvia Robinson died September 29 in a New Jersey hospital of congestive heart failure. She was 75. 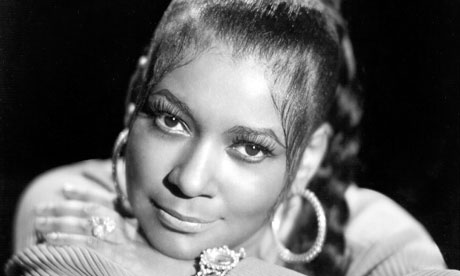 Robinson, who was first an R&B singer, gained recognition for her work on the Sugar Hill Gang’s hit “Rapper’s Delight.” The song was released on Sugar Hill Records, a label Robinson started with her husband. Grandmaster Flash and the Furious Five was among the artists signed by the couple. She was half of the duo Mickey and Sylvia, whose song “Love is Strange” contributed to an iconic scene in the film Dirty Dancing.