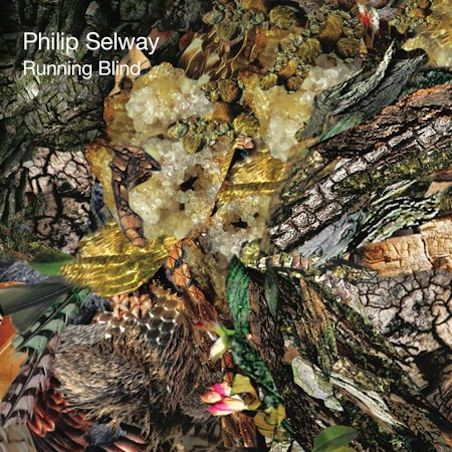 The EP titled, Running Blind consists of tracks originally acoustic tracks that Selway later re-worked with a full band. The album, Running Blind is set for release on July 25th via Bella Union. Check out the track list and a stream of the title track below.